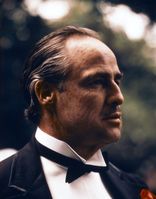 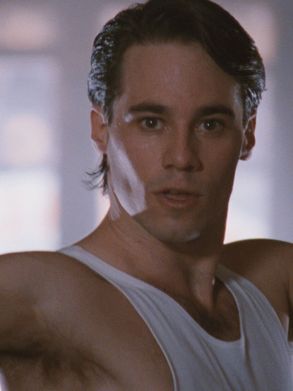 Strictly Ballroom (1992) was the award-winning debut feature film of internationally acclaimed Australian director Baz Luhrmann and the first in his Red Curtain trilogy. Scott Hastings (Paul Mercurio) is a ballroom dancer with innovative steps and a penchant for breaking the rules. His impulsive behaviour on the dance floor causes him to lose his Waratah Championship partner, Liz Holt (Gia Carides). Fran (Tara Morice), from the beginners’ class and waiting in the wings, offers to be Scott’s new partner. They set off on a journey to prove the judges wrong and to dance their own steps at the Pan-Pacific Grand Prix Championships.

A romantic comedy masquerading as a docu-drama, the film has it all - drama, comedy, colour, movement, music, dancing and an astounding visual aesthetic, which becomes the recognisable feature of Bazmark productions. 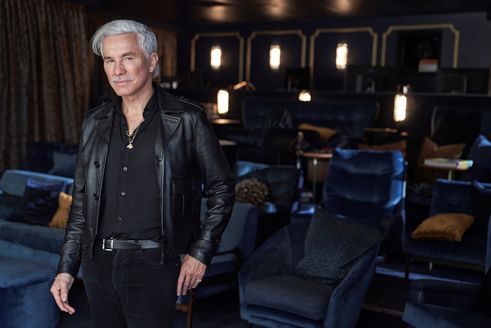 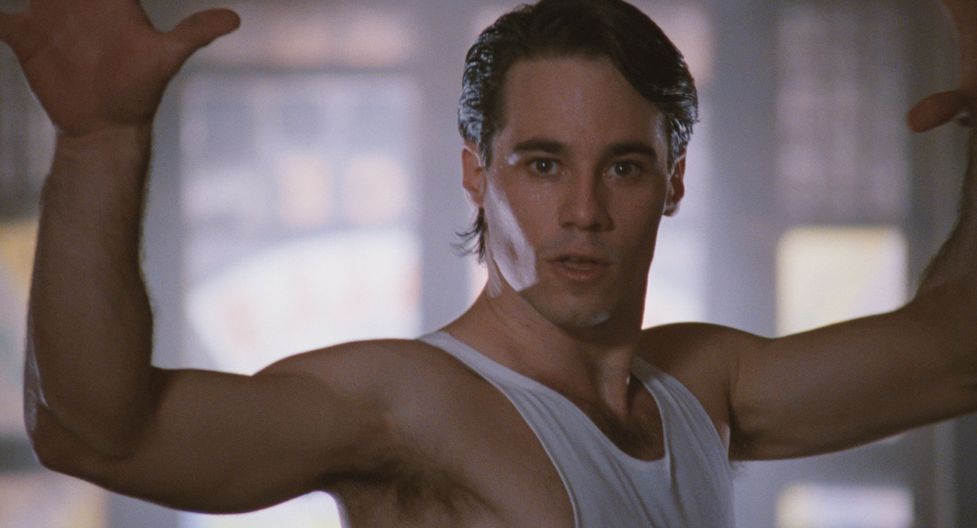 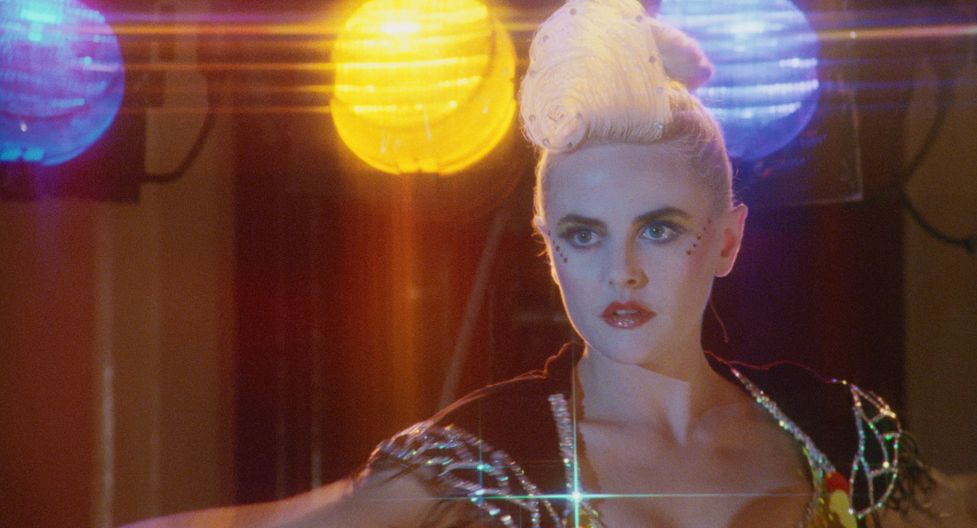 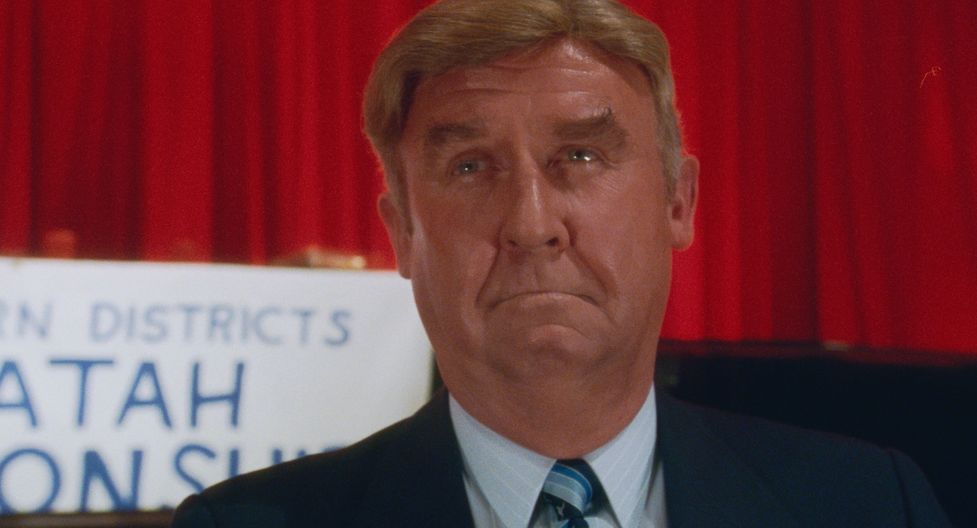 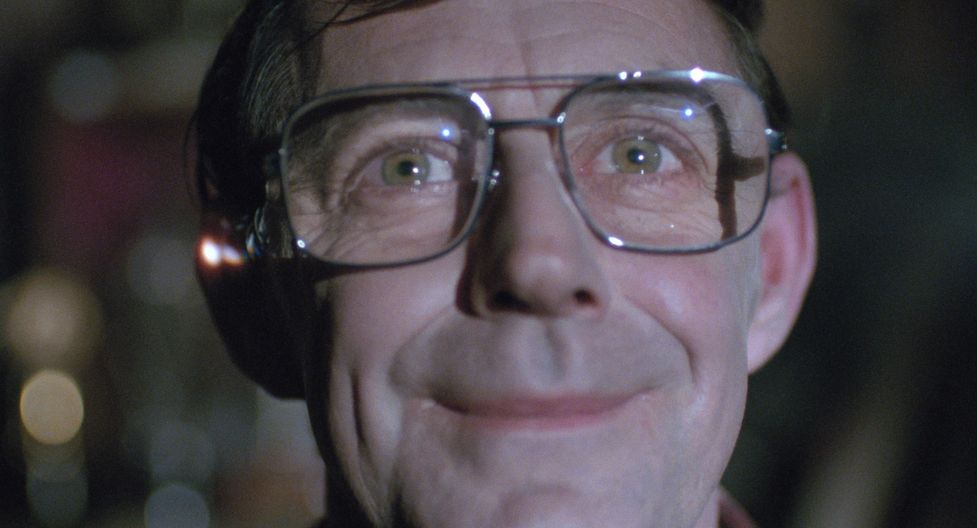 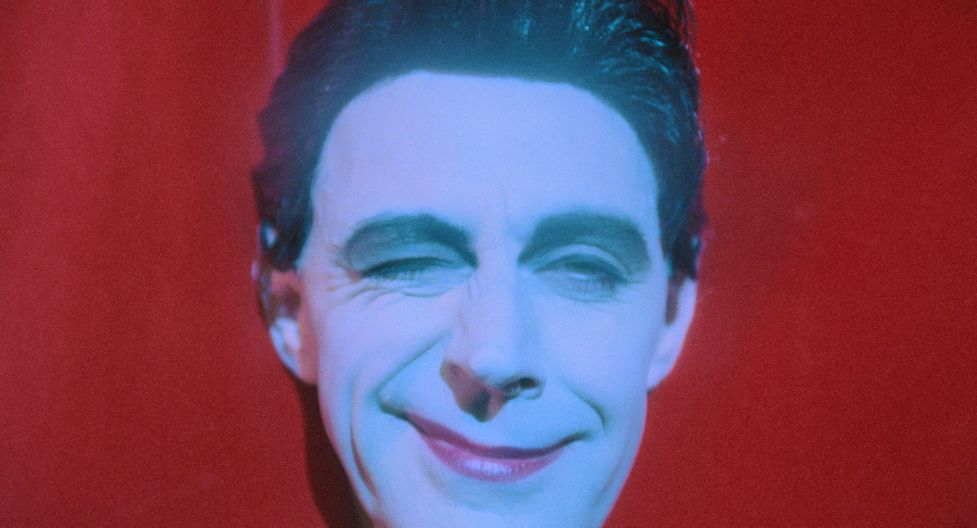 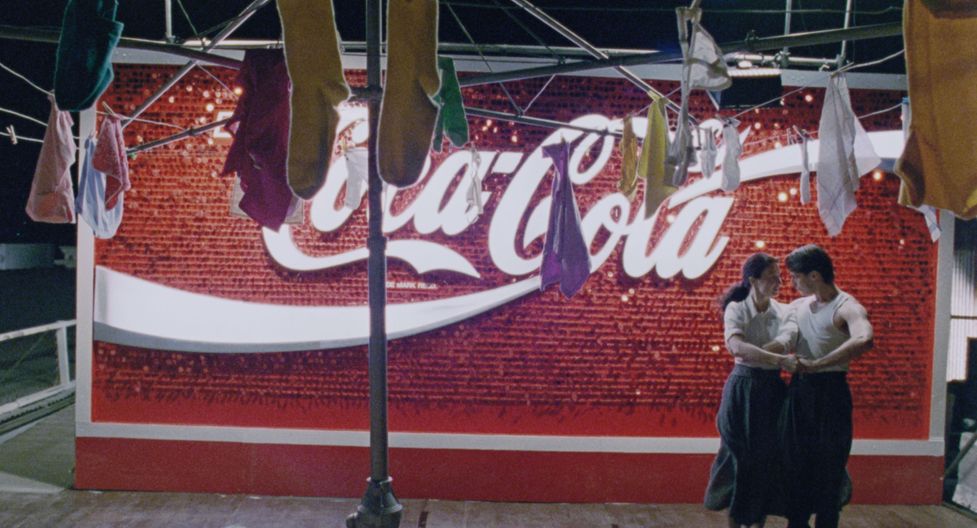 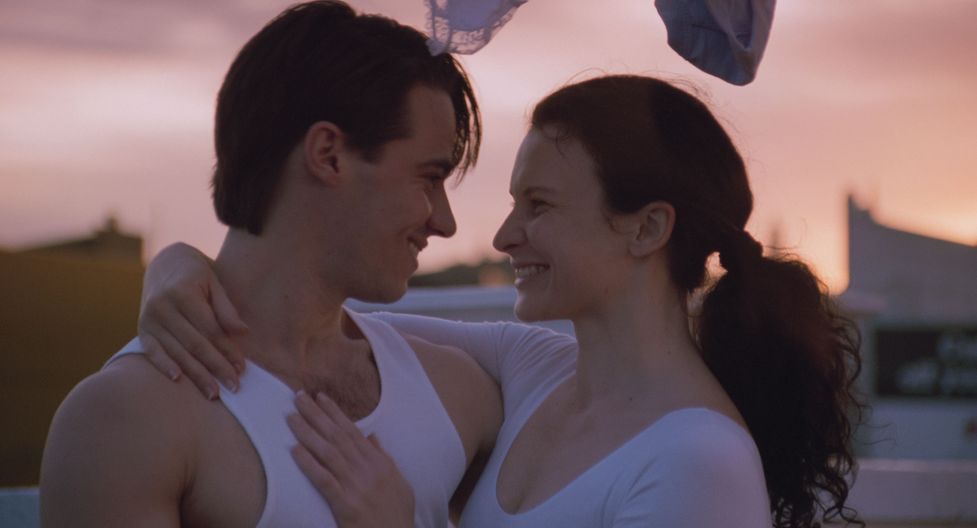 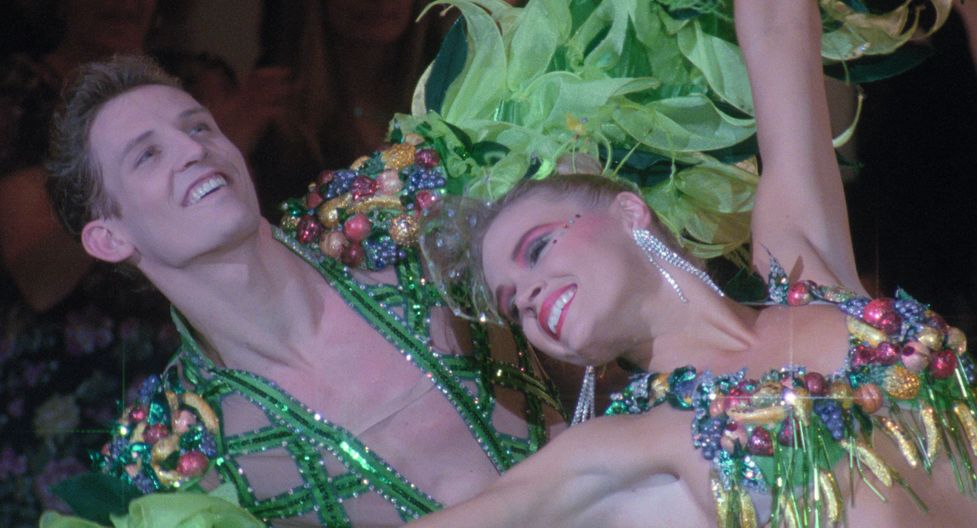 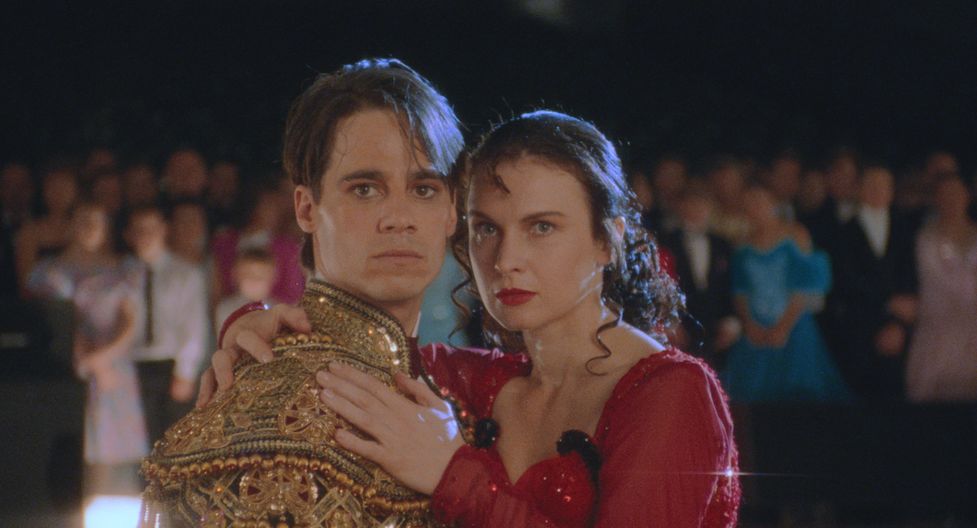 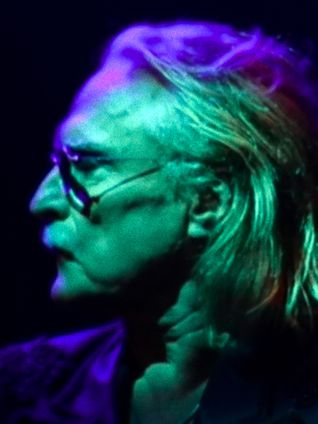 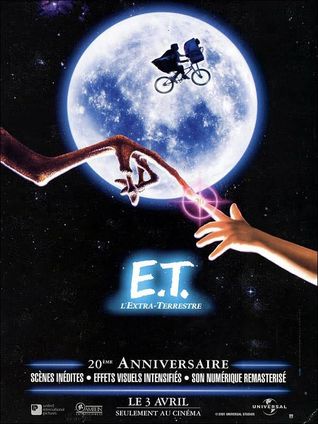 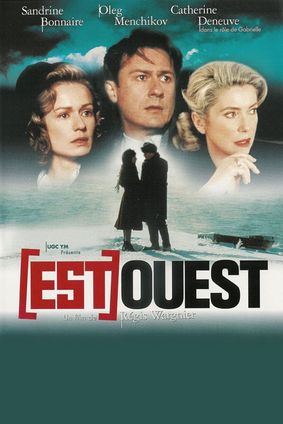 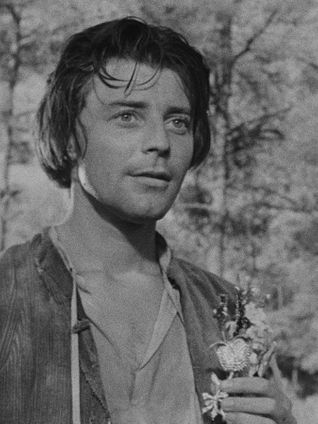 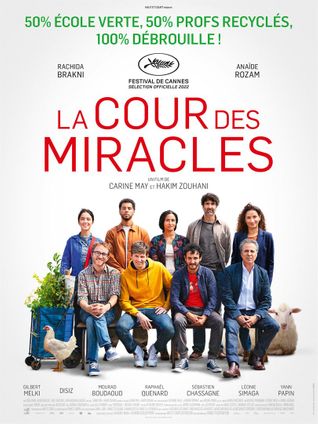 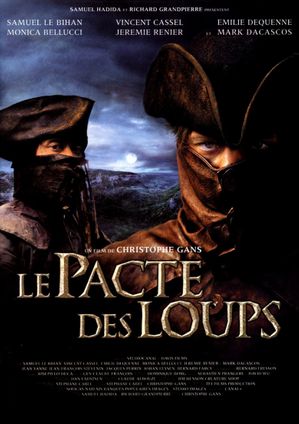 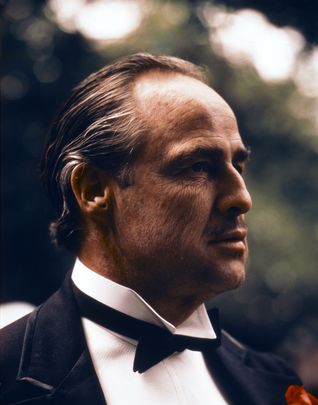 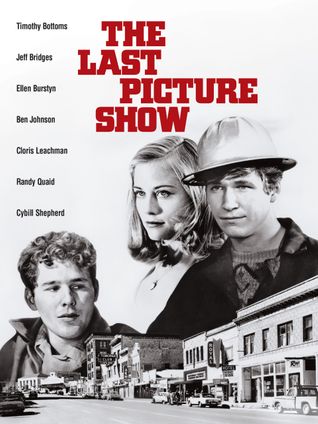 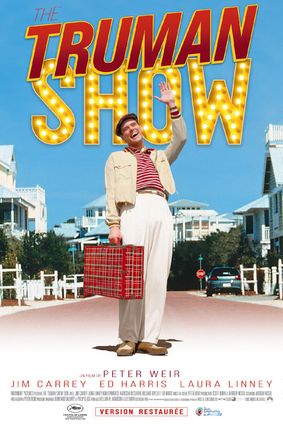 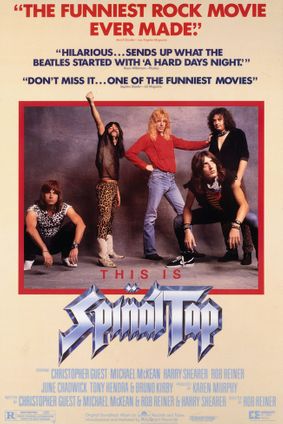 THIS IS SPINAL TAP 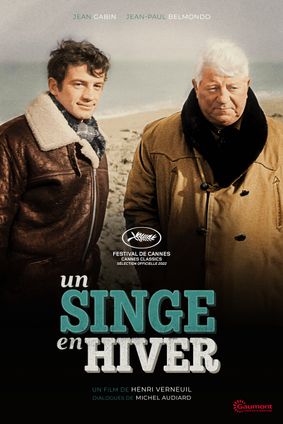