Tristana is a film directed by Luis Buñuel upon the eponymous novel by Benito Pérez Galdós, featuring Catherine Deneuve and Fernando Rey.
Tristana is an orphan adopted by nobleman Don Lope Garrido. Don Lope falls in love with her and thus treats her as daughter and wife from the age of 19. But, by age 21 Tristana starts finding her voice, to demand to study music, art and other subjects with which she wishes to become independent. She meets the young artist Horacio Díaz, falls in love, and eventually leaves Toledo to live with him. When she falls ill, she returns to Don Lópe. The illness results in her losing a leg, which changes her prospects. Lópe inherits money from his sister, Tristana eventually marries him, and, when Lópe is ill, Tristana finishes him off by feigning calling the do 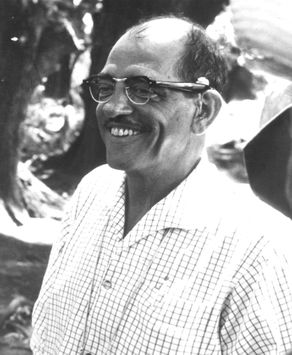 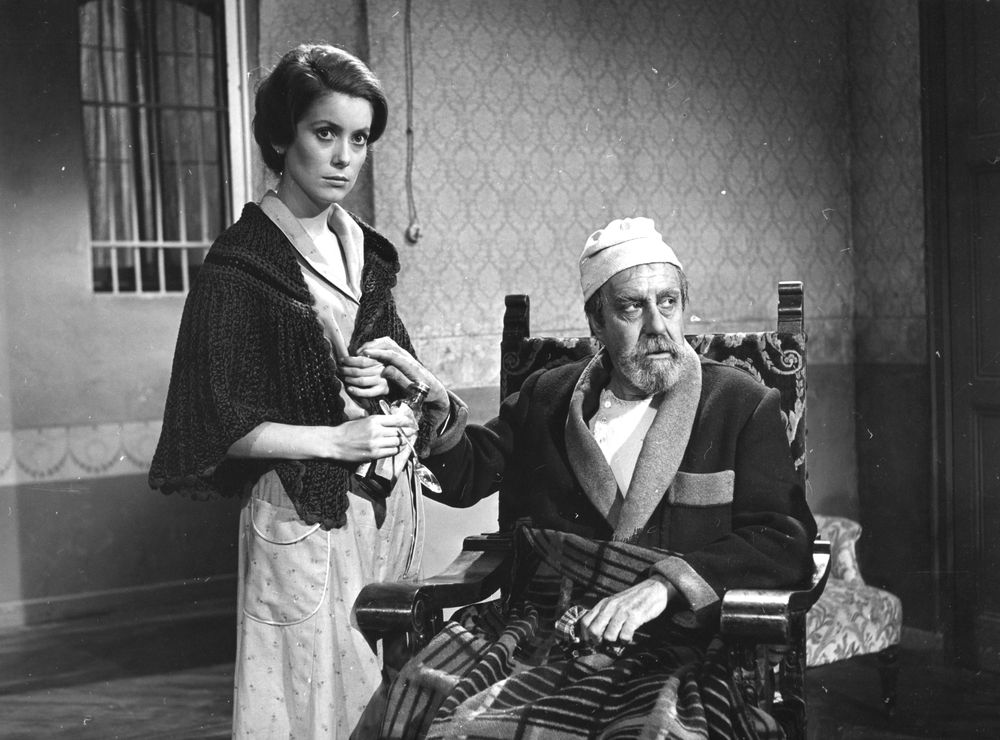 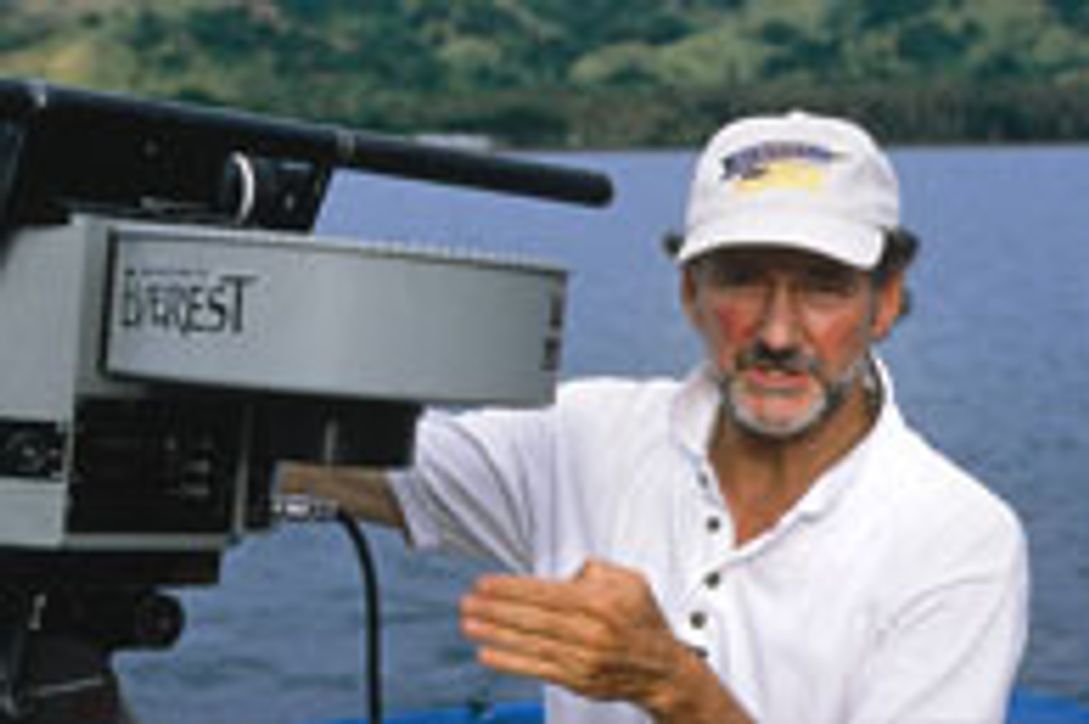 Two restored films and a documentary at... ...MEN FILMEN ÄR MIN ÄLSKARINNA
(...BUT FILM IS MY MISTRESS) 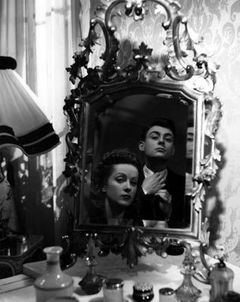 CAMERAMAN: THE LIFE AND WORK OF JACK CARDIFF 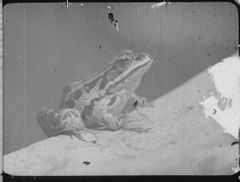 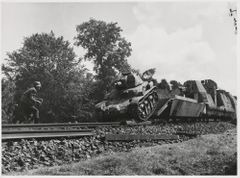 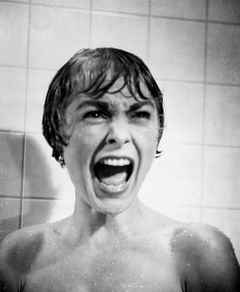 Tristana is a film directed by Luis Buñuel upon the eponymous novel by Benito Pérez Galdós, featuring Catherine Deneuve and Fernando Rey. Tristana i...
.
.
.