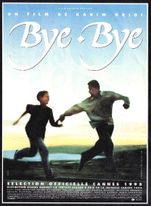 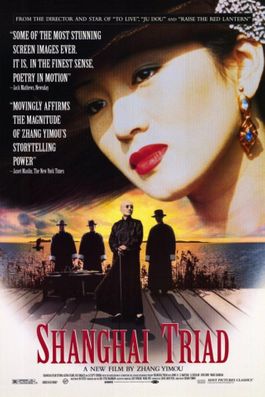 In 1930, Tang Suisheng, a young country boy of 14, arrives in Shanghai. He has been sent for by his uncle, Liu Shu. The Triad gang boss trusts Liu Shu because they both come from the same family, the Tangs. Suisheng is put to work as a servant for Xiao Jingbao, the gang boss's mistress. For the past ten years, thanks to his influence, she has been the reigning star of Shanghai's cabaret singers. Trough working for Xiao Jingbao, Shuisheng discovers the cruel, ruthless world of the Triad gangs which dominate the city of Shanghai, where men fight to the death in the merciless struggle for Power. The gang's second-in-command, Mr Song, and Xiao Jingbao are eventually buried alive on the boss's orders - song for having tried to over-throw him, and Xiao Jingbao for having been unfaithful. 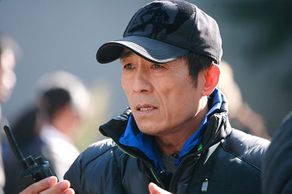 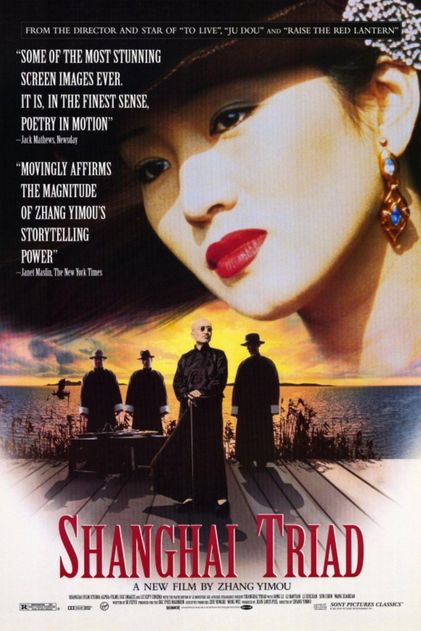 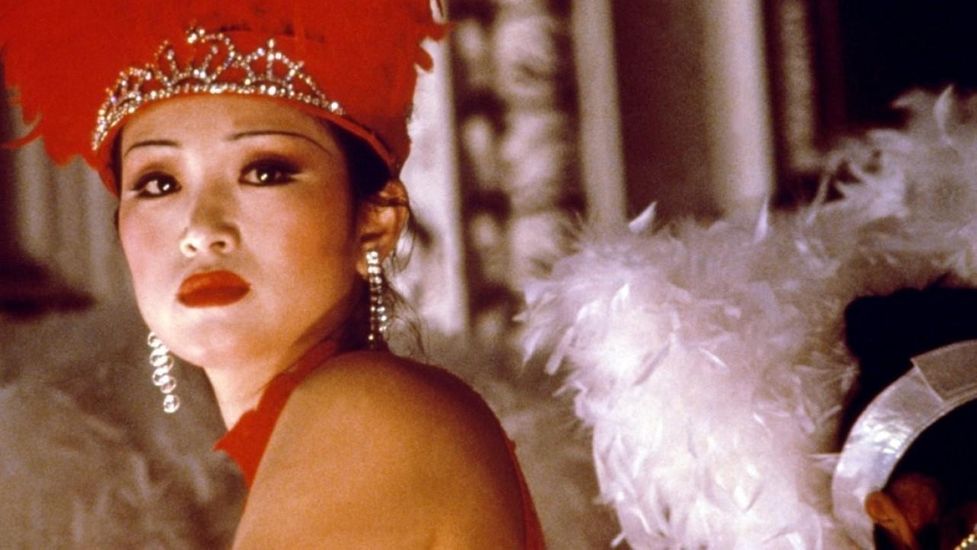 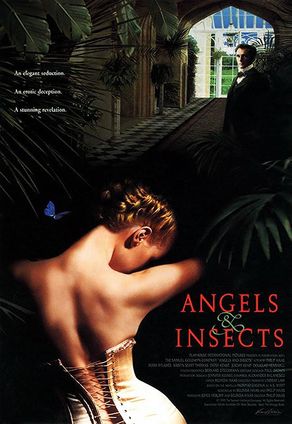 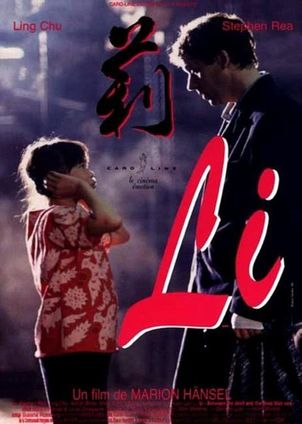 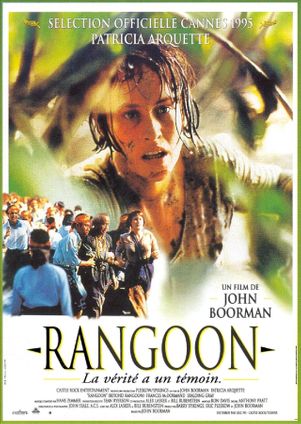 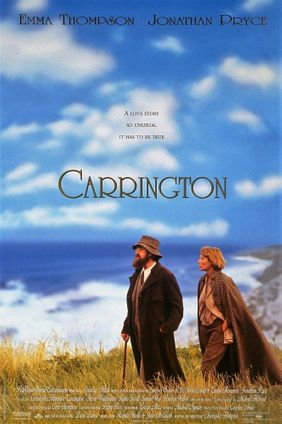 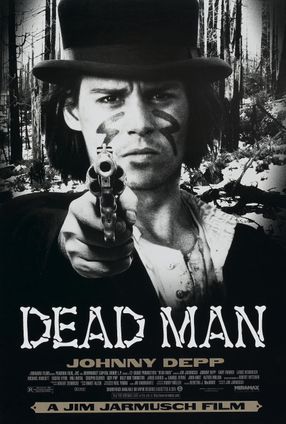 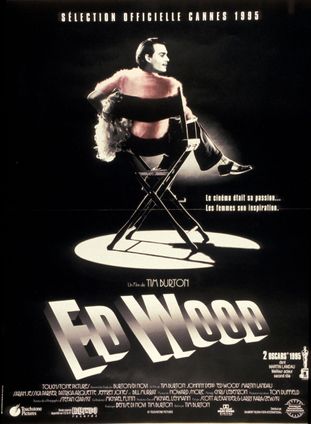 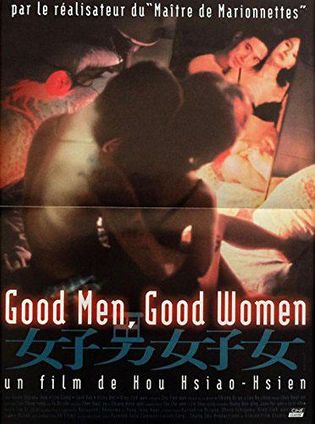 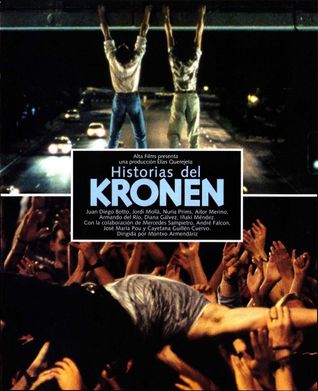 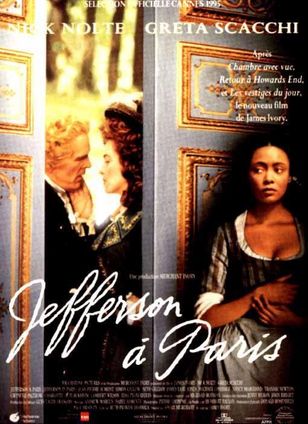 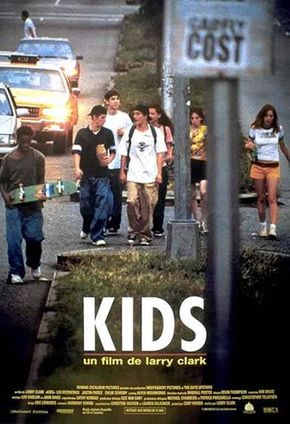 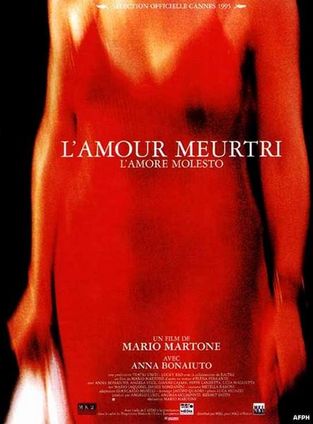 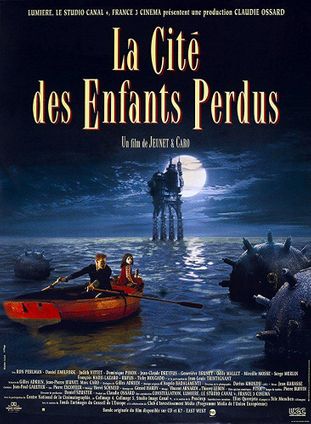 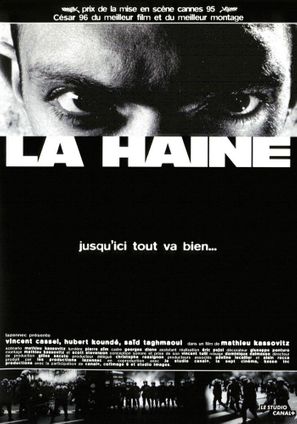 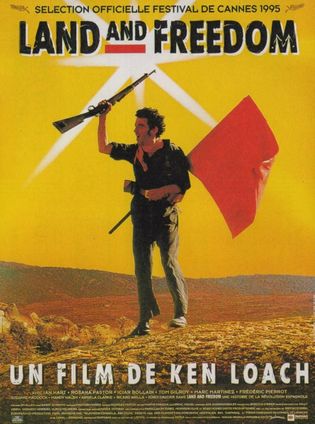 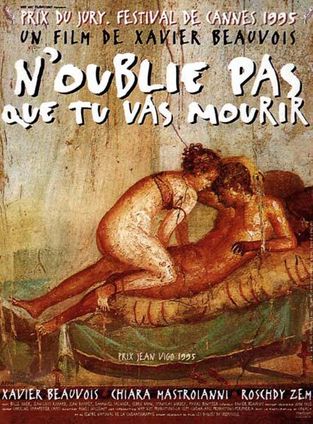 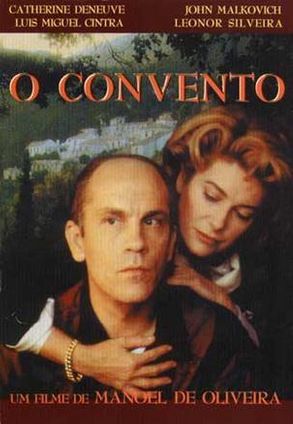 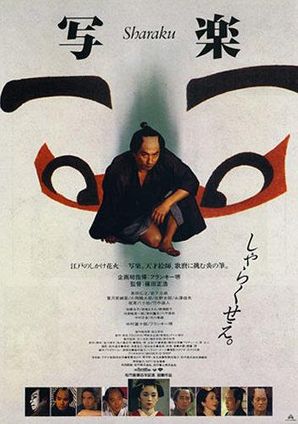 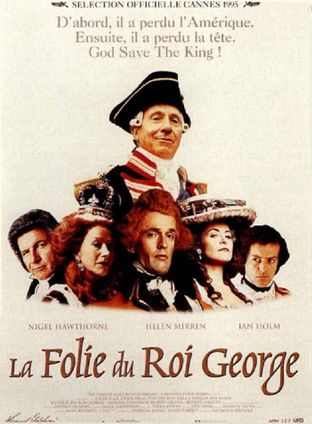 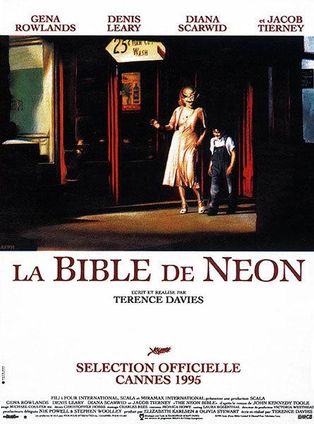 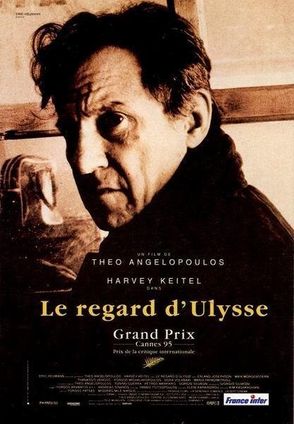 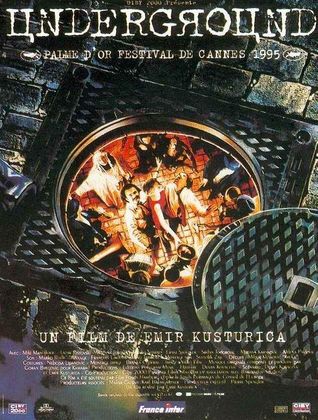 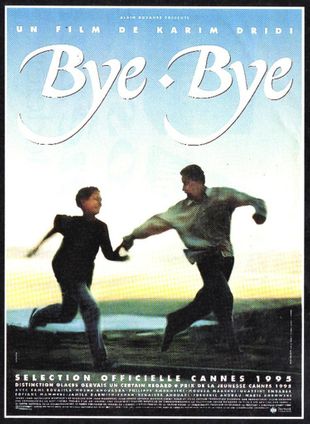