Oleg Sentsov is free! The commitment to freedom of expression must continue. 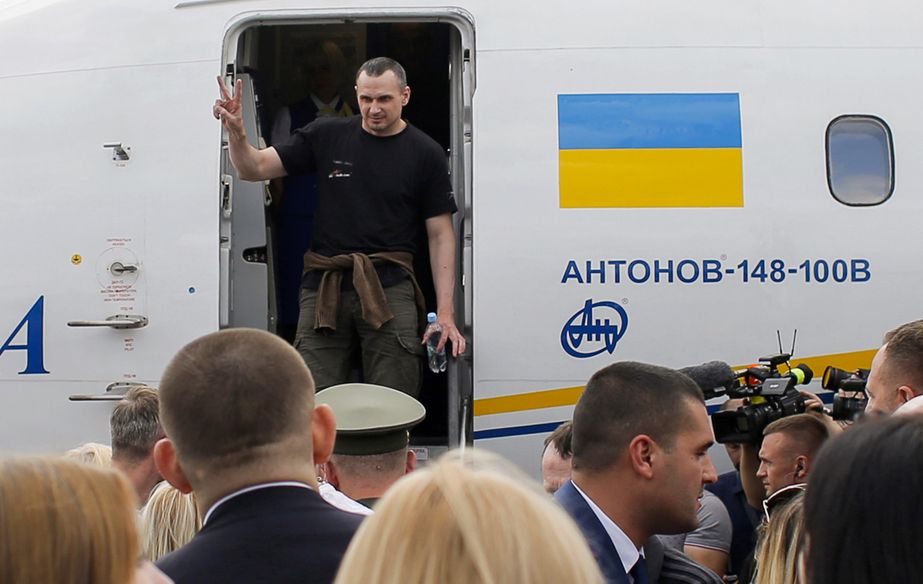 On Saturday, September 7, the exchange of prisoners between Russia and Ukraine allowed filmmaker and writer Oleg Sentsov, a symbol of Ukrainian resistance, to regain his freedom more than four years after his arrest by Russia.

An activist against Russia's annexation of Crimea,  the director of Gamer (2011) was illegally sentenced to 20 years in prison by the Russian courts after his arrest in 2014, and went on a 145-day hunger strike in 2018 to demand the release of all Ukrainian political prisoners detained in Russia.

"The campaign has been long and difficult," said Mike Downey, Vice-President of the European Film Academy, in a statement. "The international film community must learn from this that there are regimes capable of targeting filmmakers and film professionals. We must therefore be ready to react and campaign whenever this happens, as in the current case of Burmese filmmaker Min Htin Ko Ko Gyi from Myanmar or Mohammad Rasoulof, recently convicted by the Iranian courts, and Jafar Panahi, a long-term prisoner under house arrest."

Along with the European Film Academy, the Cannes Film Festival wishes to reiterate its commitment to freedom of thought and expression. 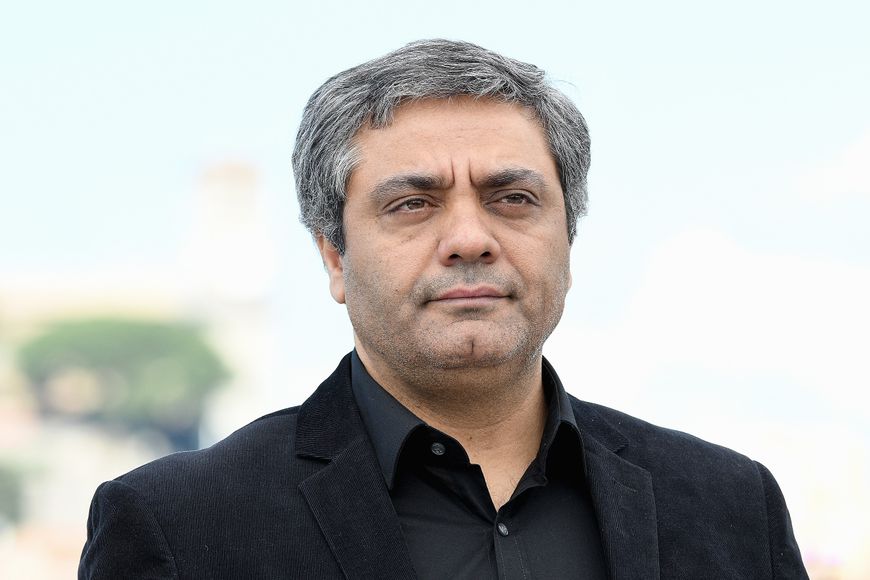 The Festival de Cannes stands alongside...