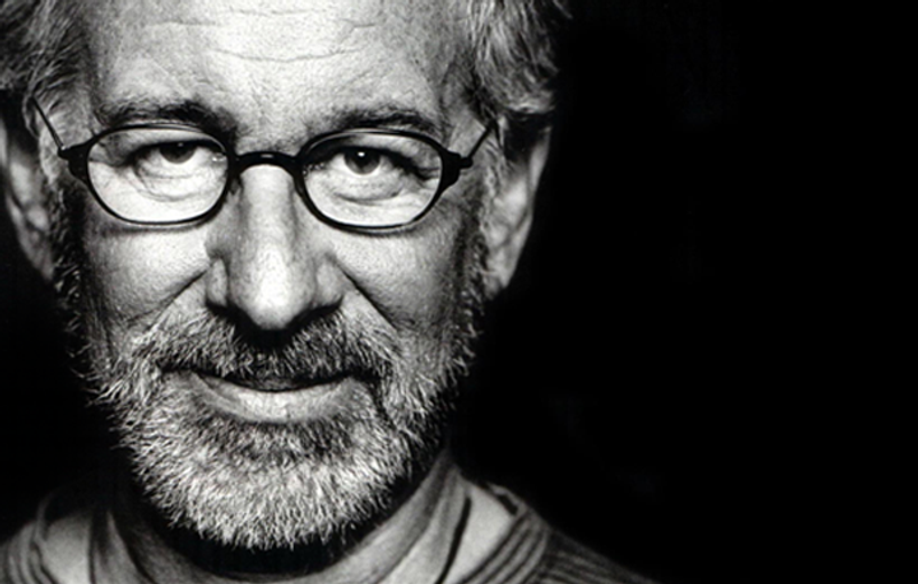 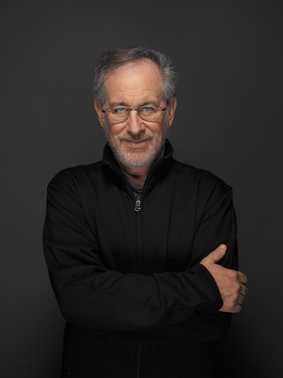 “My admiration for the steadfast mission of the Festival to champion the international language of movies is second to none. The most prestigious of its kind, the festival has always established the motion picture as a cross cultural and generational medium.”

Taking over the reins from the Italian Nanni Moretti, American director and producer Steven Spielberg agrees to head up the jury of the 66th Cannes Film Festival taking place May 15-26 this year.

“As they say across the Atlantic”, said Gilles Jacob, President of the Festival de Cannes, “Steven Spielberg is a Cannes ‘regular’: Sugarland Express, Color Purple. But it was with E.T. that I screened as a world premiere in ‘82 that ties were made of the type you never forget. Ever since, I’ve often asked Steven to be Jury President, but he’s always been shooting a film. So when this year I was told “E.T., phone home”, I understood and immediately replied: “At last!”

“Steven Spielberg accepted in principle two years ago”, declared Thierry Frémaux, General Delegate of the Festival. “He was able to make himself available this year to be the new Jury President and when meeting him these last few weeks it has been obvious he’s excited about the job. Because of his films, and the many causes he holds dear, he’s year-in year-out the equal of the very greatest Hollywood filmmakers. We are very proud to count him among us.”

“The memory of my first Cannes Film Festival, nearly 31 years ago with the debut of E.T., is still one of the most vibrant memories of my career, Spielberg goes on. For over six decades, Cannes has served as a platform for extraordinary films to be discovered and introduced to the world for the first time. It is an honor and a privilege to preside over the jury of a festival that proves, again and again, that cinema is the language of the world.”

Steven Spielberg was born in Ohio in 1946. A film enthusiast from a very young age, one of his first shorts, Amblin – got him through the doors of Universal Television which produced his first films. Success came very quickly: Duel (1971), originally made for television, was so well received that a feature length version was released in theatres.
The first film he made for cinema, Sugarland Express, was selected for the Festival de Cannes in 1974 and won Best Screenplay.

Following these promising auteur debuts, he had a series of international successes: Jaws (1975); Raiders of the Lost Ark (1981) and E.T. (1982) which was presented as the closing film of the Festival de Cannes and was the very last Festival screening shown in the former Palais Croisette theatre.

In 1993, Steven Spielberg’s Jurassic Park, like many of his films, beat all records for box-office takings in the United States: his big budget entertainment movies, of great and varied inspiration, brought about a renewal of the Hollywood entertainment genre, creating new ties with the themes of adventure and sci-fi, and are hugely popular with an extremely wide audience of all ages.

The abundant imagination that characterises Steven Spielberg and has him say of himself “I dream for a living”, is combined with boundless curiosity, a delight in innovation and a virtuoso talent for directing.
Famous for his commercial successes, he also astonishes with his more intimate and socially engaged works which confront audiences head-on: The Color Purple (1986), Empire of the Sun (1987) and Schindler’s List (1993), which brought him the highest accolades as well as a clutch of Oscars, including Best Director.

His filmography is a constant to and fro between dream and reality, switching from entertainment films to serious reflections on history, racism or the human condition, testimony to his hope for a peaceful, reconciled world.

His Lincoln, a captivating portrait of the man who abolished slavery in the United States, is currently a huge success in his own country as well as in France where it has already been seen by over a million people. The film enabled Spielberg to set Daniel Day-Lewis up for his third Oscar as Best Actor (no other actor before having accomplished this feat).