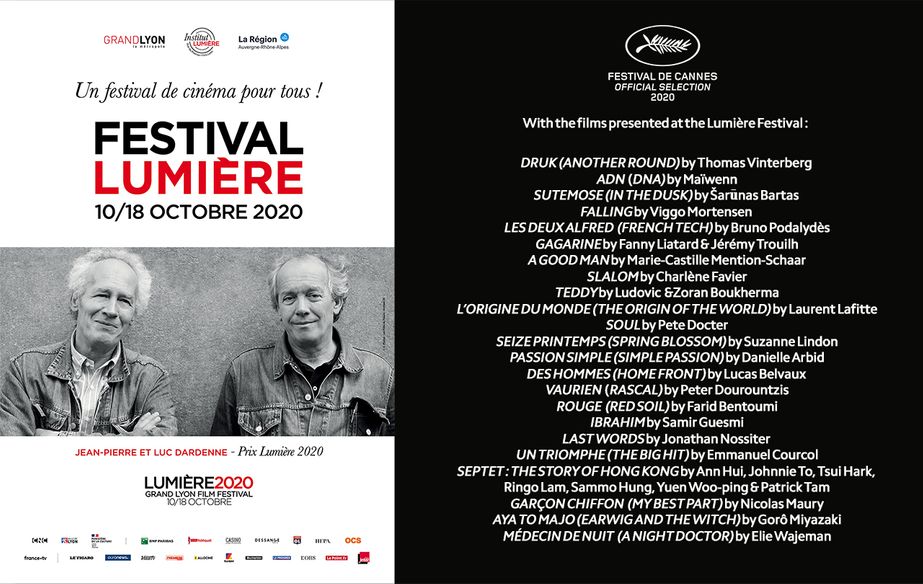 After having made their mark at the AFCAE, Angoulême, Deauville and San Sebastián festivals, the Festival de Cannes 2020 films will be stopping off at Lyon's Lumière film festival from 10 to 18 October, before heading to Rome and back to the Croisette for three exceptional days.

Over the course of eight days given over to celebrating film both past and present, members of the public and the media will be treated to previews of the twenty-three films from the Festival de Cannes 2020 Official Selection in the presence of their teams and crews.

From returning directors and debut films, to comedies, hyperlink films, and animated films, discover the list of Cannes films due to be screened at Lumière, and find out when to catch them:

DRUK (ANOTHER ROUND) by Thomas Vinterberg

SUTEMOSE (IN THE DUSK) by Šarūnas Bartas

TEDDY by Ludovic and Zoran Boukherma

AYA TO MAJO (EARWIG AND THE WITCH) by Gorô Miyazaki

Pathé Bellecour Sunday 18 October at 10:30am 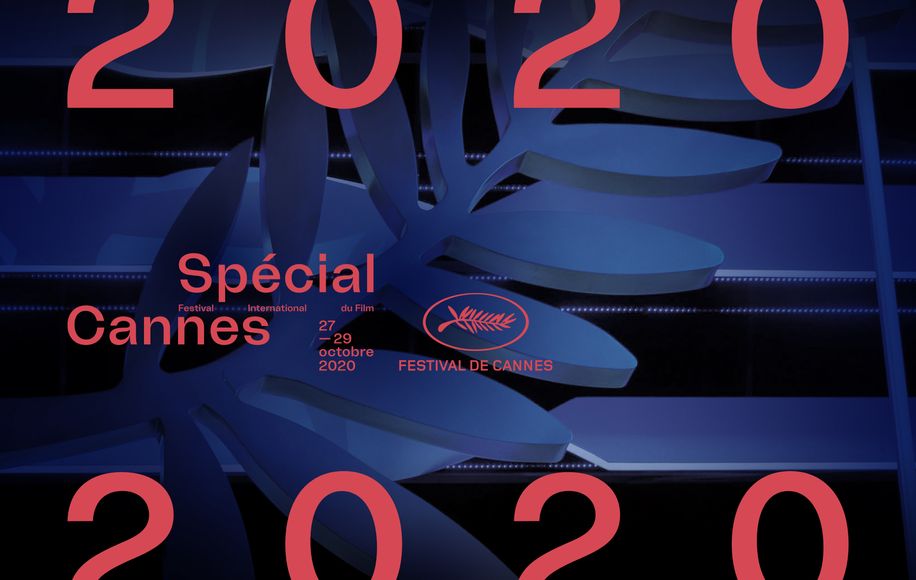 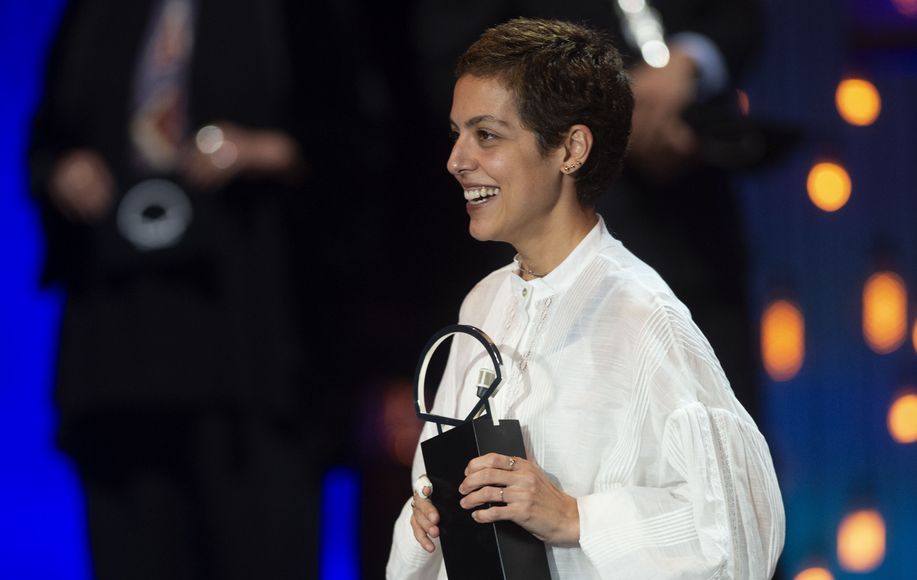