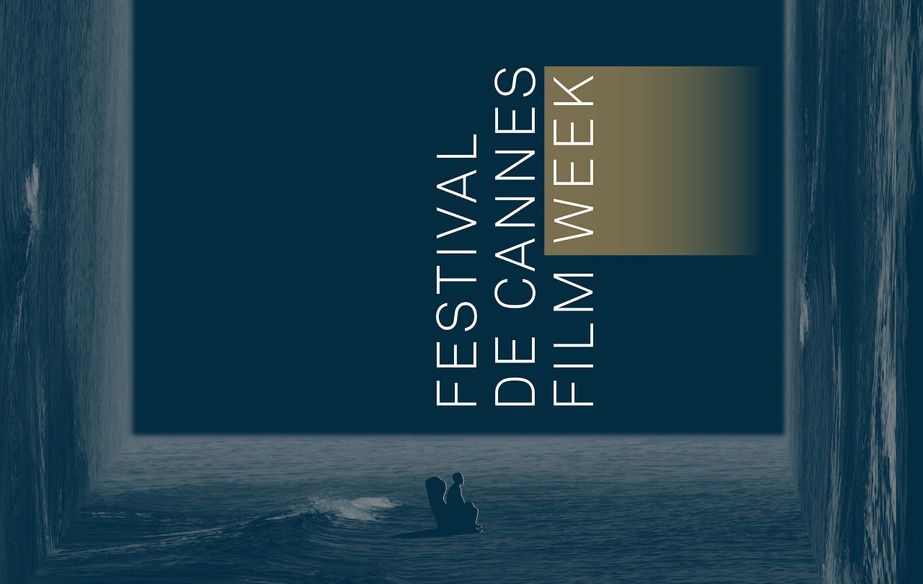 “The whole world comes to visit us in Cannes every year in May to celebrate the art of film and to discover the latest works of the greatest filmmakers of our time, to check the pulse of the international world of cinema. What we want to do now here in Hong Kong is initiate a different movement. This event is primarily about reaching out. We want to meet cinema-goers from around the world, but also the people who work here in Hong Kong all year round, the people who are at the heart of this industry: the filmmakers, actresses, actors, producers and local distributors who will be with us during this exceptional week. Hong Kong is the ideal place for it. Filmmakers like Wong Kar-wai, Johnnie To, Ann Hui or Tsui Hark have contributed to building the legend of Cannes and we therefore feel honoured to be welcomed here in return.” - Pierre Lescure & Thierry Frémaux, President & General Delegate of Festival de Cannes.

“We created K11 MUSEA to enrich our communities with a truly inspiring waterfront destination  and world-class cultural events. And we are thrilled to collaborate with Pierre, Thierry and their team to deliver the essence of the prestigious Festival, which highlights our ethos of building a ‘Silicon Valley of Culture’ for all to enjoy. This is a world-class curated event that not only entertains, but inspires the next generation and propagates cross-cultural dialogue among like-minded art and culture lovers. We look forward to introducing more world-class cultural events for our international audience moving forward.” - Adrian Cheng, Founder of K11 Group and Executive Vice-Chairman of New World Development

Guests at Festival de Cannes Film Week will delight in six highly acclaimed films from the Official Selection of the 72nd Festival de Cannes making their premiere in Hong Kong. Shown either in Competition or in Un Certain Regard, the films represent cinematographic works from around the world: French, Italian, Belgium, Brazilian and American. 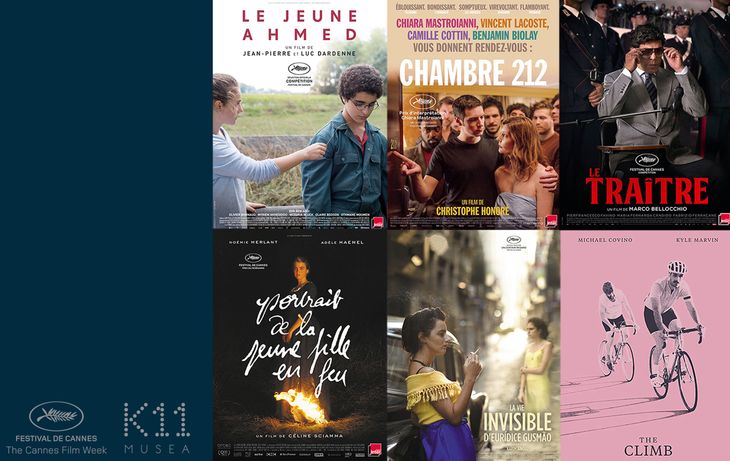 Beyond experiencing some of the year’s most remarkable films, Festival de Cannes Film Week attendees will have the exclusive opportunity to enjoy three masterclasses.  The first masterclass on 13th November will feature a special surprise guest. On 14th November, Festival de Cannes Film Week at K11 MUSEA will welcome Jean-Pierre & Luc Dardenne, members of the very close circle of only 8 filmmakers in the world to have won the Palme d’or twice, for a masterclass in their first appearance in Hong Kong. Finally, on November 15th, Thierry Frémaux will provide detailed insight into the invention and works of the Lumière brothers in his special presentation.

The Festival de Cannes is the most important film festivals in the world. It was first held in 1946 and has remained faithful to its founding principles of drawing attention to and raising the profile of films with the aims of contributing towards the development of cinema, boosting the film industry worldwide and celebrating cinema at an international level. The Festival de Cannes Film Week is now taking the spirit and core values of the Festival on a journey around the world with this special and intimate event bringing filmmakers and film lovers together in Hong Kong.

In the heart of Victoria Dockside, K11 MUSEA is a global cultural destination with immersive retail experiences for the modern day generation. In addition to a selection of the world’s finest contemporary and classic brands, and a revolving collection of free to view public art, it also houses a rooftop farm and two giant slides for adults and kids alike to use. To date, the project has achieved new green building certifications including the U.S. LEED (Gold) and the Hong Kong BEAM Plus Provisional Assessment, and paves the way as a leader of culture and commerce across the globe.