The Official Selection’s films usher in the autumn! 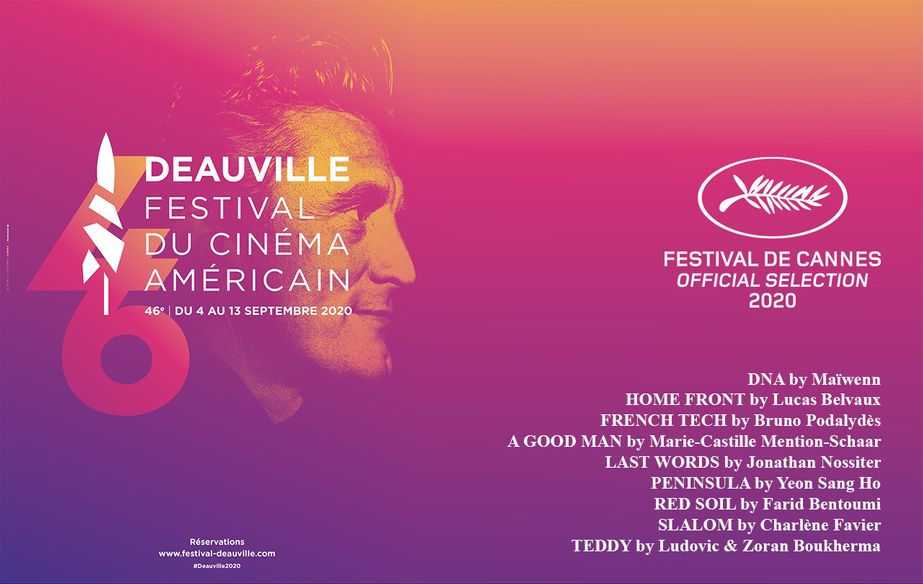 This year, Deauville's boardwalk will be exuding a glimmer of Croisette magic, as nine of the Festival de Cannes Official Selection's fifty-six films are set to be screened. As committed to film as ever, the Festival de Cannes – which was unable to take place in May due to the pandemic – will be attending Deauville to stand alongside the artists and films it continues to support.

"As the summer winds down, and audiences rediscover the beauty of films in cinemas, Deauville's decision to include some of the Official Selection 2020's titles is a sign of shared conviction and friendship, and is this autumn's first stop-off for the Cannes films, to be followed by San Sebastián, Lyon, Rome, Busan and many others – before wrapping up in Cannes! We share the same intent as all other festivals worldwide: remaining close to the writers and professionals, the general public, working to revive the film industry everywhere, and supporting films and artists, particularly those that make up the Festival's 2020 Selection."

Discover the nine films selected by Bruno Barde, Director of the Deauville American Film Festival to be set from 4 to 13 September 2020: 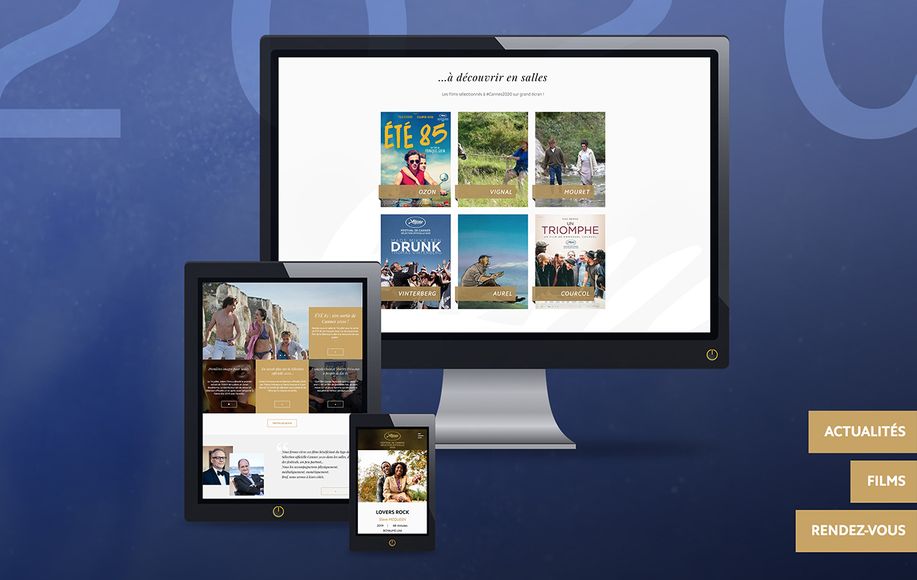