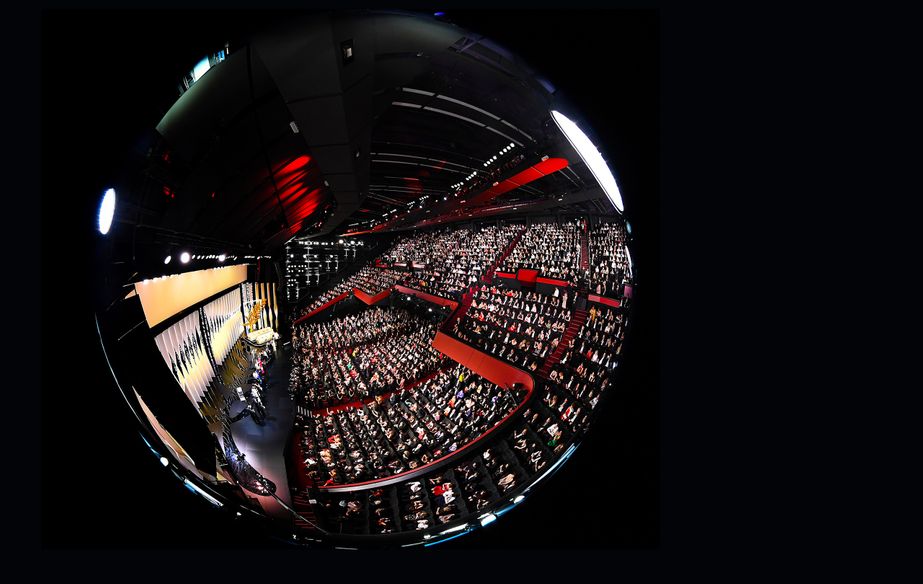 Cannes 2018 films around the world © FDC

In the wake of the Festival de Cannes, the films discovered on the Croisette have begun their journey around the world. Not only in cinemas of course, where an eager public awaits, but also in other festivals and film award ceremonies: Oscars, Golden Globes, European Awards, César, BAFTA... Each year, the harvest of prizes garnered confirms the quality of the Cannes Official Selection and, above all, bolsters the success and international longevity of the works in which the Festival placed its trust.

So let's follow the journey of these Cannes films step by step, and for the season, by looking at the Selection's feature films presented at the Academy Awards by their country of origin to compete for the Oscar for Best Foreign Language Film.

Congratulations to the first films chosen! 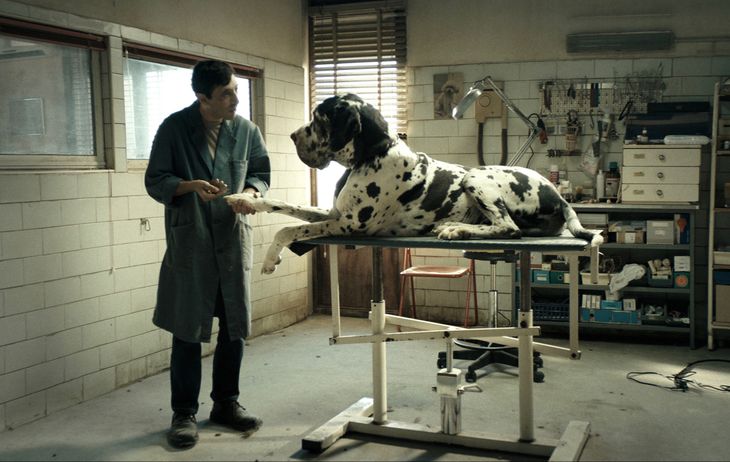 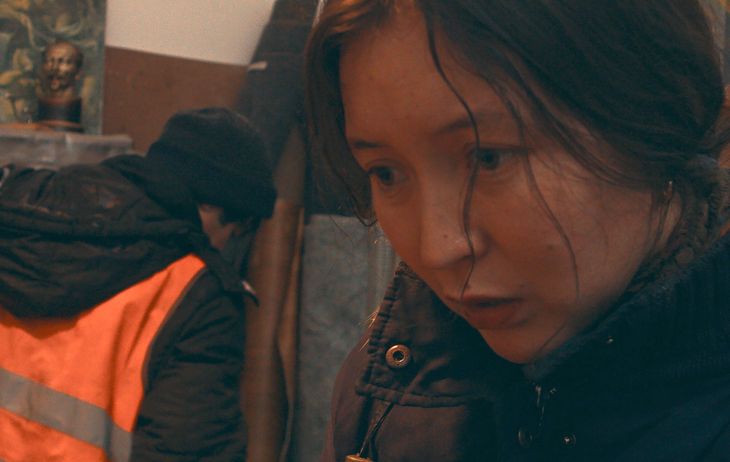 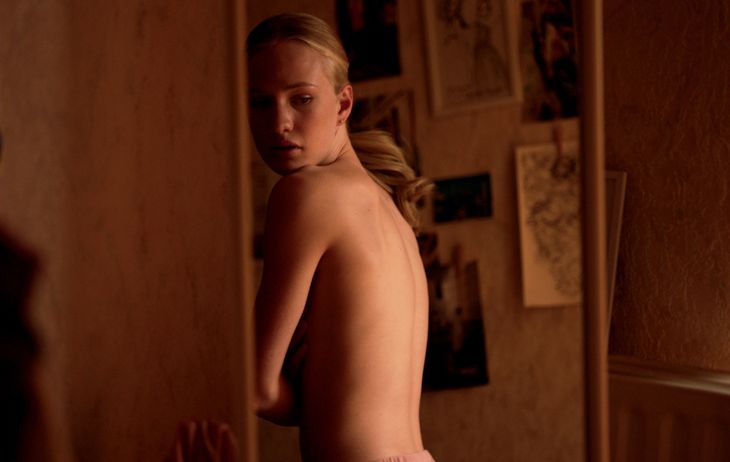 What happens to the Official Selection a...