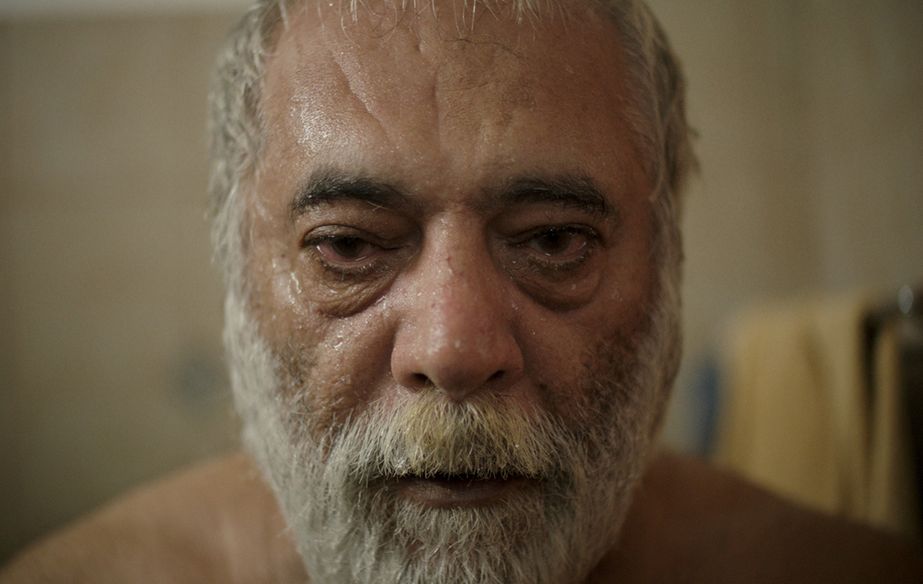 Dani Rosenberg made his first appearance at the Festival de Cannes in 2004 with his film school short film Fence, which was selected by the Cinéfondation as part of the Proyect Gvul (Border Project) ensemble film. The Israeli director returned to the Official Selection in 2020 with his first feature film, a vibrant tribute to his late father that won three awards at the Jerusalem Film Festival. Distributed by Nour Films, Moto Shel Hakolnoa Ve Shel Aba Sheli Gam (The Death of Cinema and My Father Too) will be released in France on 4 August.

A young director named Asaf offers his father Yoel a role in his latest film. When Yoel falls ill, Asaf makes sure everything is in place to continue filming. In an attempt to stop time, he shares his love for cinema with his father to confront life, as well as death.

When Dani Rosenberg learnt that his father was seriously ill, he decided to capture him on film as a way of recording his memory, and perhaps also, in the hope of forestalling his imminent death. His father sadly passed away before they finished shooting, leaving the director to face a double loss: that of his father as well as the inability of cinema to stop time.

“I rewrote the screenplay with a desire to unravel this collapse and explain my inability to finish this film without my father being its hero.” Dani Rosenberg

Starting out as a tragicomic social and political film, it soon develops into an intimate family autofiction that becomes a film within itself thanks to the addition of documentary images. Everything blurs into one, from the images to the stories and timeline, it’s all about closeness and distance, the need to capture one last gesture, not to miss a single word and successfully say “goodbye”. With Moto Shel Hakolnoa Ve Shel Aba Sheli Gam (The Death of Cinema and My Father Too), Dani Rosenberg has produced an ambitious first feature film while making a magnificent declaration of his love for cinema.