Des Hommes (Home Front), the story of a nameless war by Lucas Belvaux 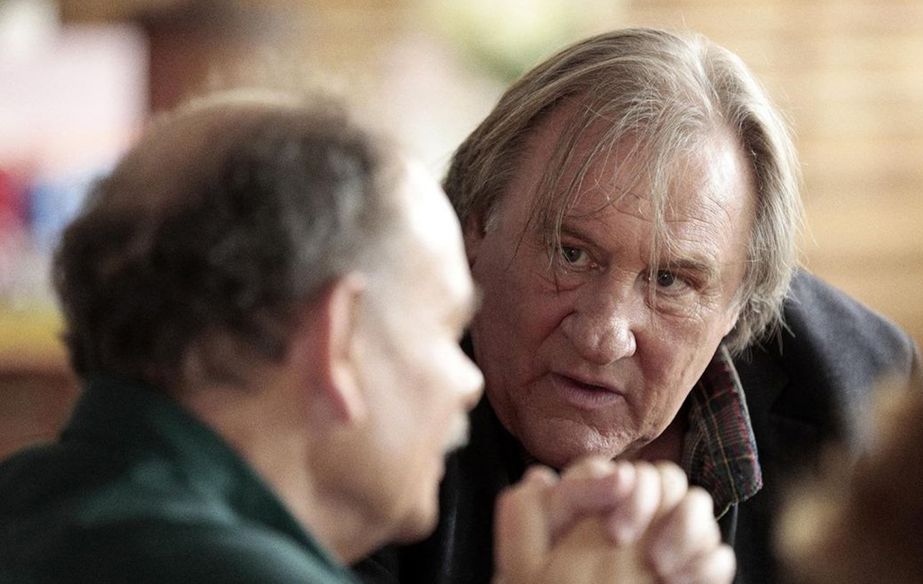 With his eleventh feature film Des Hommes (Home Front), director Lucas Belvaux tackles the challenging topic of the Algerian War. Through his adaptation of the eponymous novel by Laurent Mauvignier, masterfully brought to life on screen by Gérard Depardieu, Catherine Frot and Jean-Pierre Darroussin, Lucas Belvaux provides us with a chilling and much-needed testimony on a period of history which has long been ignored. Distributed by AD VITAM, the film will be released in French cinemas on June 2.

In 1960, during the Algerian uprisings, Bernard, Rabut, Février and numerous others were all called up to fight. Two years later, the men made their return to France. From then on, they remained silent and lived their lives. But sometimes all it takes is the slightest thing, like a birthday or a pocket-sized gift, then forty years later, the past comes crashing back into the lives of those who thought they could deny it.

“It’s a film about our memories, experiences and scars. For those who returned, the war never ended because it was never recognised or even considered to be a war. (...) our characters have only seen what they have experienced. In other words, just fragments and moments in time. They did what they thought was their duty and only later realised they had been nothing but cogs in a terrifying machine. Without necessarily having the words to talk about it and without feeling sure they would be heard or understood. They often say those who served in Algeria didn’t recount their experiences, but I think it was more that nobody wanted to listen to them.” Lucas Belvaux

Shown at the Deauville Film Festival after featuring in the Cannes Selection in 2020, Des Hommes (Home Front) explores a flashback narrative where the present day engages with the past and individual stories interact with official history. Throughout the film links are forged between the characters from the time of the Algerian war, portrayed by a new generation of talented actors, and those they have become today, embodied with great accuracy by Depardieu, Frot and Darrousin.

This political film questions the transmission of a polyphonic memory impeded by confusion, distress and guilt. Only the words of Laurent Mauvignier’s novel can tell the true horror of the war via the voice-over that features prominently throughout the film. Through the intimate stories and secrets of one family, Lucas Belvaux recounts the history and silence of a nation. 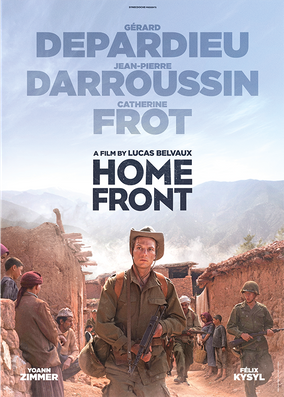