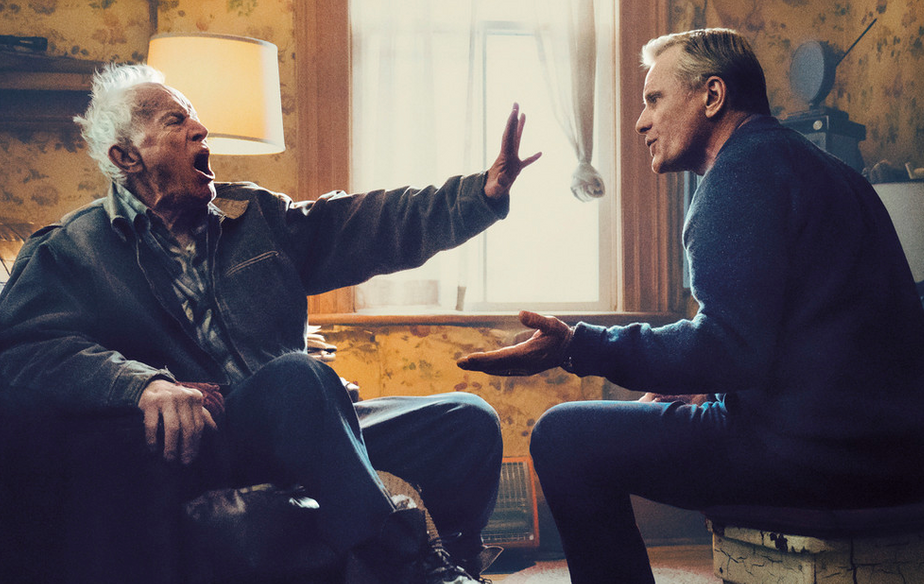 At this point Viggo Mortensen needs no introduction. A three-time Oscar nominated actor whose performances have blown us away, from his debut in Witness right up to his most recent performance in Peter Farrelly's Green Book. He has appeared on screen in projects directed by some of the greatest directors: Jane Campion, Peter Jackson, Matt Ross, Peter Weir, Brian de Palma, Ridley Scott, Gus Van Sant and of course, David Cronenberg. A gifted actor, he is also a poet, painter and photographer who has now moved into directing with Falling. Distributed by Metropolitan Film Export, the first film starring and directed by Viggo Mortensen is out in cinemas in France on May 19.

John (Viggo Mortensen) lives in California with his partner, Eric (Terry Chen), and their adopted daughter, Mónica (Gabby Velis). His father, Willis (Lance Henriksen), a stubborn and old-fashioned man, now lives alone on the isolated farm where John grew up. With Willis' mind in decline, John takes his father to live with him on the West Coast in the hope that he and his sister, Sarah (Laura Linney), can find him a home closer to them. But their good intentions are met with complete refusal from Willis...

Told through flashbacks, Falling is a deep dive into the family psyche. The past mixes with the present, from the figure of a terrifying and furious father to the disbelieving and strong-willed face of a son who puts up with it. Based on this juxtaposition, Viggo Mortensen touches on the themes of ageing and dementia, while shedding light on the darker side of parent-child relationships made complicated by the subjective perspective of each individual and an unreliable memory. Intimate moments that serve a universal story that encompasses generational conflict and the division between conservative and progressive America.

"I have had the opportunity to learn from some of the best directors and I really tried to apply those lessons." Viggo Mortensen

In its wisdom, Falling doesn't resolve anything, instead it explores and it illustrates with a lot of humanity and finesse. This is without a doubt what makes this first film so intensely moving. 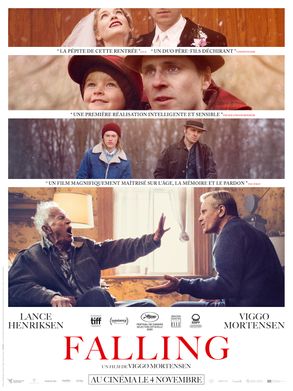 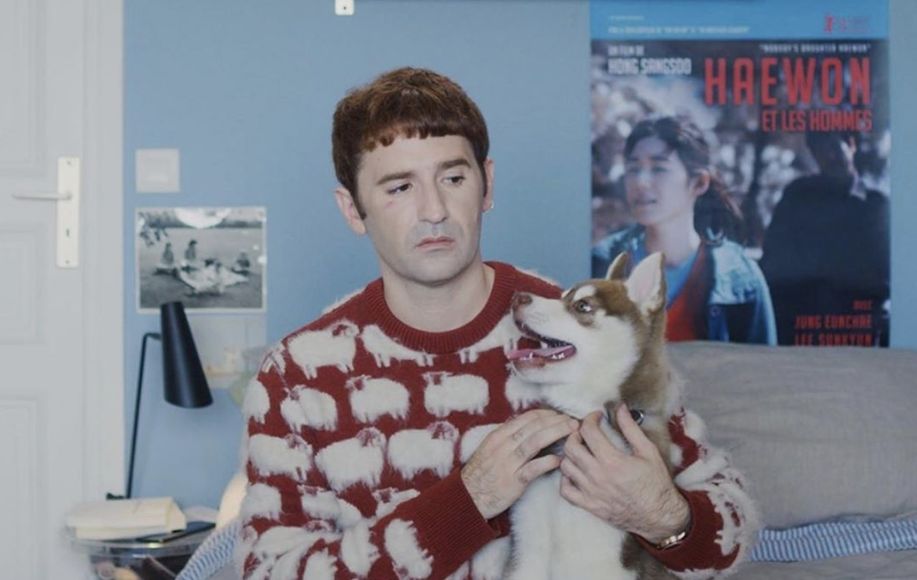 Slalom: on the slopes with Charlène Favi...