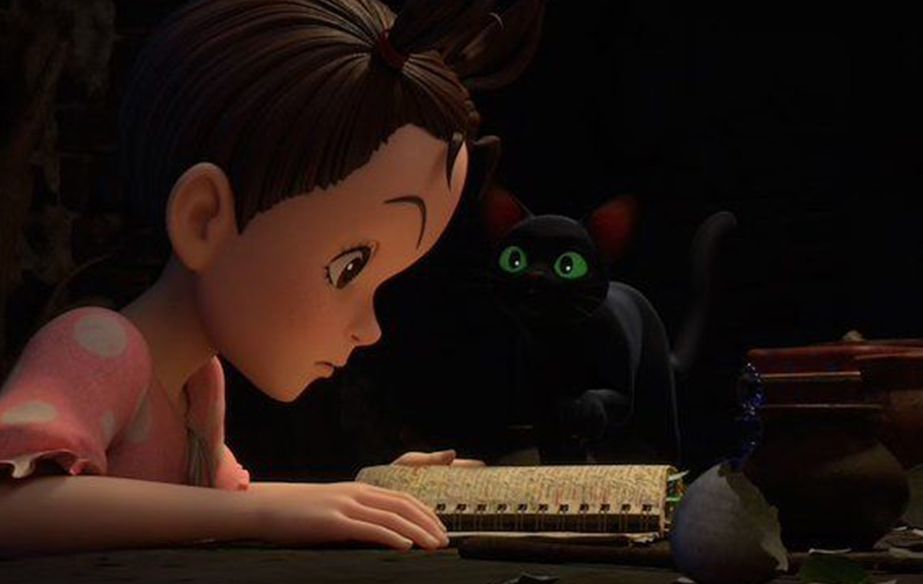 A historic production from Studio Ghibli, Aya To Majo (Earwig and the Witch) is the first animated film created by the legendary Japanese studio to be made entirely with CGI. Following Gedo Senki (Tales from Earthsea) and Kokuriko zaka kara (From Up on Poppy Hill), this is also the third feature film produced by Gorô Miyazaki, the son of the great Hayao Miyazaki who also contributed to this production. Distributed by Wild Bunch Distribution, Aya To Majo (Earwig and the Witch) marks the highly anticipated return of Studio Ghibli to French cinemas, from 18 August.

Abandoned at birth by her mother, whose magical powers she is unaware of, Aya has grown up in a homely orphanage. The much-loved and pampered 10-year-old girl has never wanted to leave her sheltered world where she rules the roost. But one day, a strange couple adopts her against her wishes. When she arrives in her new home, she discovers that her adoptive parents are actually a witch and a demon. A world of black magic and enchantments opens up to the daring and mischievous girl who, together with a talking black cat, will stop at nothing to escape her parents' authority.

Aya To Majo (Earwig and the Witch) is the film adaptation of the eponymous novel by Diana Wynne Jones, the English author who previously inspired Hayao Miyazaki to direct Hauru no Ugoku Shiro (Howl’s Moving Castle). The story of Aya, a young, intelligent girl full of courage and determination, takes place in England. It is a brilliant example of “girl power” and a perfect depiction of a typical Miyazakian heroine. For many, this is also a reference to Majo no Takkyūbin (Kiki’s Delivery Service), which was released in 1989.

Aesthetically, Aya To Majo (Earwig and the Witch) is a complete break from the long tradition of Studio Ghibli. The familiar manga features have been replaced by 3D animation, while the intense rock'n'roll soundtrack contrasts sharply with the traditional Japanese music and songs. This dramatic change reflects the studio’s desire to modernise and be more in tune with the times, and perhaps even give a more universal appeal to its productions, without ever losing the charm of the Ghibli spirit.

After having its world premiere at the Festival Lumière in Lyon as part of the Cannes 2020 selection of films, Aya To Majo (Earwig and the Witch) will be released in France on 18 August. 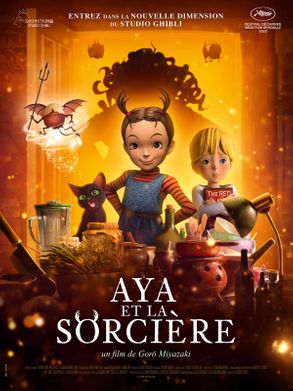