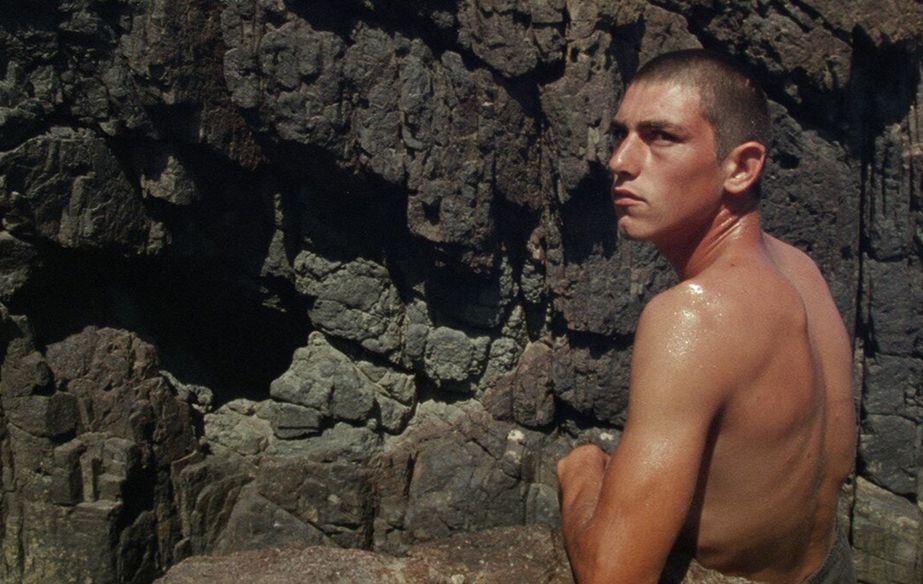 Following notable appearances at the Semaine de la critique in 2005 and 2007, as well as at the Directors' Fortnight in 2009 and 2011, Kamen Kalev was featured in the Official Selection for the first time at the Festival de Cannes in 2020. With February, the Bulgarian director experiments with a new genre of cinema and goes beyond naturalism to create a three-part portrait of a man on his journey towards death. A truly unique cinematic experience to discover in cinemas from 30 June.

Three stages of life. Three seasons spent on the fringes of rural eastern Bulgaria. Petar journeys through his humble and ordinary life: from his work to the land, sheeps and birds. Over the years, this extraordinary man follows his path and accepts his destiny with no regrets.

February is a true laboratory in which Kamen Kalev contemplates, studies and analyses the human being at every stage of their life in order to shed light on the predetermined circumstances that affect us all. What impact do our ancestors, habits and environment have on the outcome of our lives? All of these questions are raised in February, but the filmmaker refrains from answering any of them and instead leaves the viewer to think for themselves:

“I tend to be wary of emotional films with simple, well-defined statements, where the writers give a standard answer that you can either accept or reject. I’m more interested by films that allow viewers to go beyond the images and sounds so they can find their own answers to the questions that are raised.” Kamen Kalev

The repetitive days, the long scenes and the subtle camera movements all describe the monotony of a life where everything seems to be already written. Based on real-life events inspired by his grandfather’s memories and native village of Razdel, which was used as the film’s setting, the director delves into his own personal story and delivers a magnificent contemplation on "the unfailing energy that drives humans towards their death.” 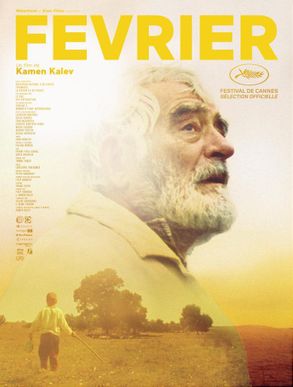 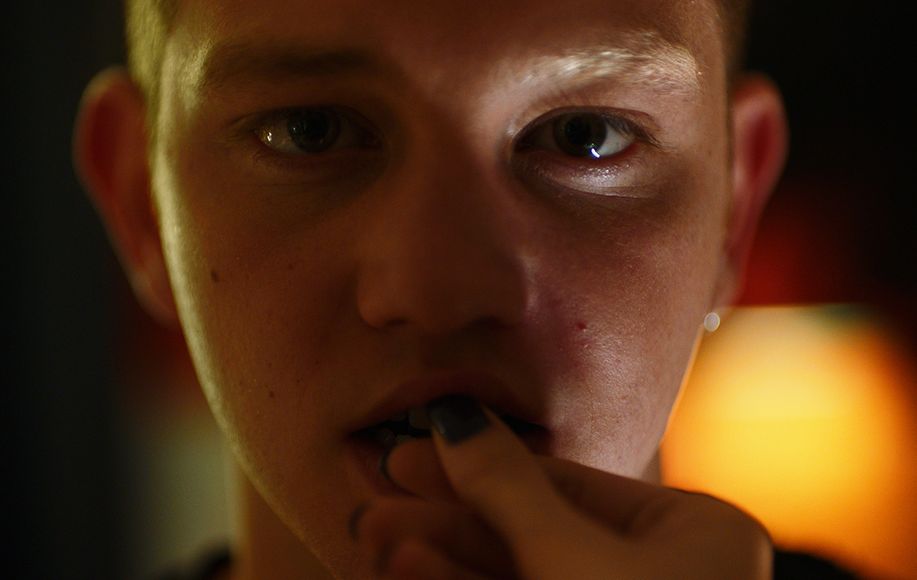