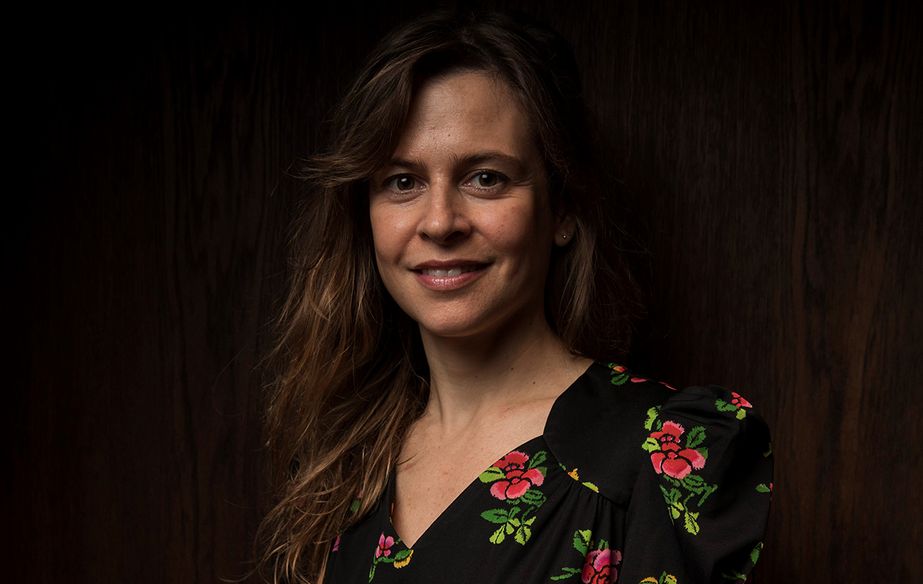 To support the cinema industry and young creators, Kering and the Festival de Cannes were determined to maintain the Young Talent Award this year, despite the health crisis forcing many events around the world to be canceled.

“In 2015, we created Women In Motion to provide more space for women’s perspectives in the movie industry. Those perspectives can transform the way people see and think about things, and the action they take on a daily basis. The health crisis has hit the cinema and culture world hard, and we want to show our solidarity by renewing our support for the talented young women who will go on to become the next inspirational figures in the film industry. We are delighted, and proud, to award this prize to Maura Delpero.”

“Naturally, the 73rd edition of the Festival de Cannes could not be staged in its usual form, but we didn’t want 2020 to be a “wasted year” for cinema and creativity. We really appreciate Kering’s support for the film sector and its commitment to the women who work in it. We are very pleased to collaborate with them once again to present the Young Talent Award.” Pierre Lescure

“After a year marked by so many cancellations and by so much frustration, it’s a wonderful symbol to have maintained the award. This year, it was more important than ever to highlight and recognize the contribution made by talented young women, and to continue the fight for equality across the whole profession. The esthetic beauty of the film, Maternal, by Maura Delpero, is a remarkable example of such talent and I am both pleased and proud to be at Kering’s side for the presentation of this award and to encourage her to pursue her talent for cinema.” Thierry Frémaux

Eva Trobisch said of Maura Delpero’s film: “Maternal combines documentary naturalness with cinematographic elegance in a fascinating manner. Attentive and with the most tender gaze towards her characters Maura Delpero guides us into a world that seems full of oppositions to then masterfully reveal the connectedness.”

Maura Delpero said: “Talent appreciation and economical recognition: this is exactly what generations of women were excluded from! I would love my grandmother to still be alive to tell her about the Women In Motion Talent Award. She would be so surprised about how the world is changing! This award has for me both a personal and political value. Moreover, being chosen by another woman creates a subtle, very profound bound, a concrete way to promote women’s mutual respect and to help healing the industry’s inequality.”

After two documentaries, Maura Delpero’s first full-length fiction film, Maternal, was largely inspired by her experience of four years spent in an Argentinean hogar, a refuge for adolescent mothers run by nuns. There, several paths cross – Paola, an Italian nun who arrives at the refuge in Buenos Aires, and Luciana and Fatima, two 17-year-old mothers. At a time in their lives when everyone faces a choice, these three young, very different women are going to have to help each other, and to rethink their relationship with motherhood. In France, the film was released on October 7, 2020.

At a time when the debate about women’s rights over their own bodies is finally in the limelight in Argentina, Maura Delpero’s film brings the themes of motherhood and personal choice, the relationship between mothers and children, and the importance of women’s education and emancipation into sharp focus, and tells a powerful story that has the ring of truth.

Launched in May 2015 by Kering, in its role as a partner of the Festival de Cannes, Women In Motion has been an essential feature of the festival’s official program and has extended its reach around the world through a series of events.

The Women In Motion awards presented every year at Cannes are recognitions of the careers and activism of leading figures in the world of cinema: Jane Fonda, Susan Sarandon et Geena Davis, Isabelle Huppert, Patty Jenkins and Gong Li.

► Find out more information about the 2020 Women In Motion Young Talent Award on the Kering's Website.

To support the cinema industry and young creators, Kering and the Festival de Cannes were determined to maintain the Young Talent Award this year, despite the health crisis forcing many events around the world to be canceled.