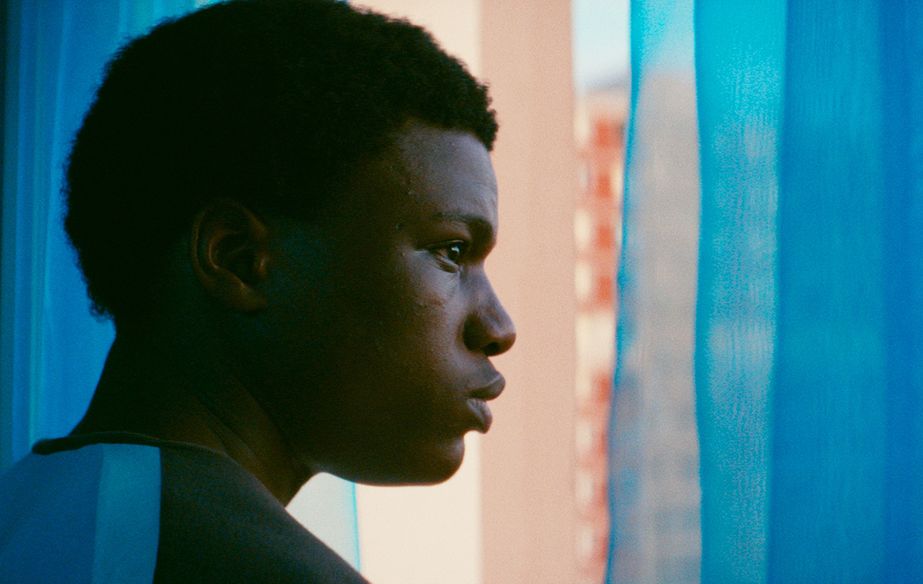 For their first feature film, Fanny Liatard and Jérémy Trouilh have captured the history of the former Cité Gagarine and its inhabitants. Driven by their desire to show the true face of a suburb that is all too often stigmatised, the directors offer an original and poetic perspective on working-class neighbourhoods, while also challenging stereotypes. Distributed by Haut et Court, Gagarine (Gagarin) will be released in French cinemas from June 23.

16-year-old Youri has lived his whole life in Cité Gagarine, a vast red brick housing estate on the outskirts of Paris, where he dreams of becoming an astronaut. But when he hears of plans to demolish his community’s home, Youri joins the resistance. With his friends Diana and Houssam, as well as other local residents, he embarks on a mission to save Gagarine by transforming it into his own “spaceship”.

When they discovered the former working-class estate in 2014, Fanny Liatard and Jérémy Trouilh were captivated by this immense red housing block of 370 homes, which had just been approved for demolition as part of an urban redevelopment plan. Given the task to capture the families being forced out of the area along with their stories, the directors quickly felt the need to show the contrast between the negative images portrayed in the media and the reality of their experience with the residents of the estate.

“Politically, there is an urgent need to take another look at this very rich and diverse group of young people, which is often represented with a bleak future and negative images. These stereotypes can often be really harmful, so we need to deconstruct them!” Jérémy Trouilh

The viewer discovers the local area through the eyes of Youri, a character portrayed by Alséni Bathily, who made his acting debut in the film and won the Best Actor Award at the Seville European Film Festival. The actor plays a teenage dreamer and spectator who loves his estate and can’t bear to see it destroyed. He is joined on screen by Lyna Khoudri, the young actress who featured twice at Cannes in 2019, thanks to both her lead role in Papicha by Mounia Meddour as part of the Un Certain Regard selection, as well as in the closing film Hors Normes (The Specials), directed by Olivier Nakache and Éric Toledano.

By combining archival images, including those of the famous cosmonaut who gave his name to the estate during its inauguration in 1963, moments of daily life, and surrealist scenes that reflect Youri’s imagination, Fanny Liatard and Jérémy Trouilh have created a valuable, realistic and dreamlike account of a suburb that has now disappeared. 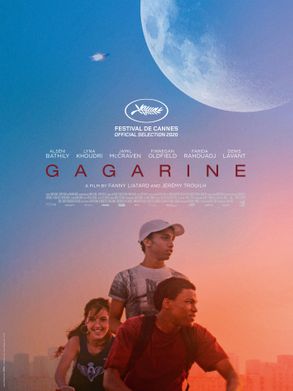 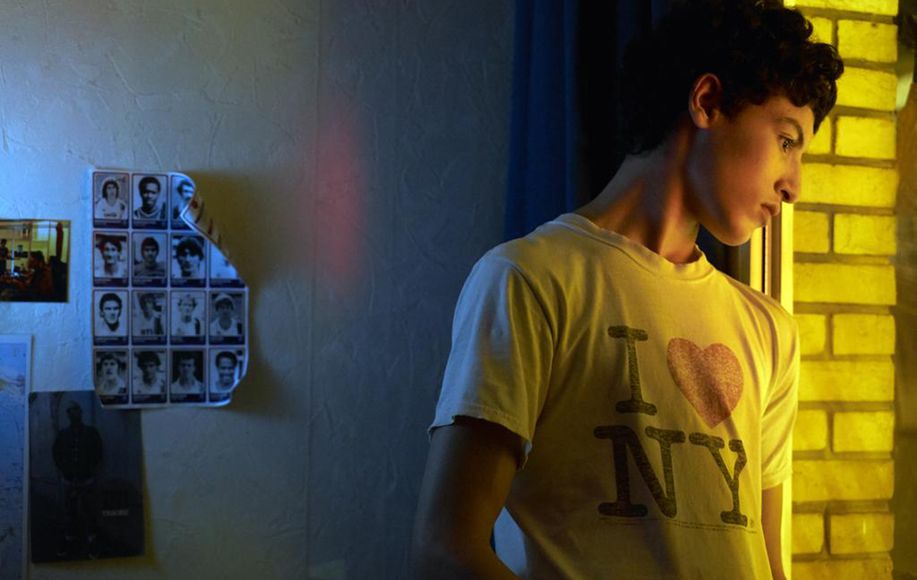 Ibrahim, the silence of paternal love as...