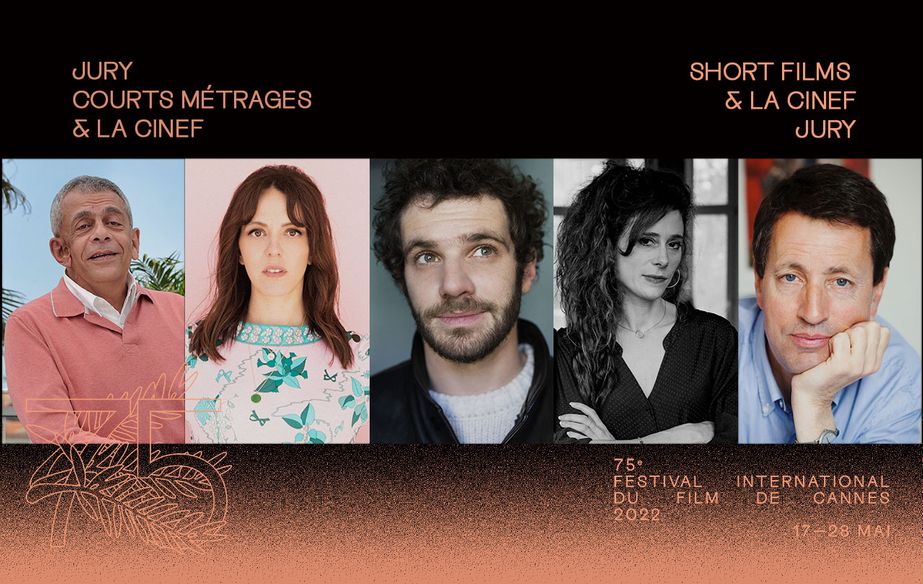 A producer once told me he was looking to make small low-budget films, and I immediately ran out. I have nothing against low-budget films, but they have to be big. I want to see the entire world in these films. More precisely, I want to see a world that I can only ever know through said film. A world that the director of this ‘low-budget film’ challenges, shares, embodies, discovers, and shapes for themselves. I know that the films that will be presented to us in this selection are films that will offer me a taste of the things to come in the next few years. In any case, I know I’ll be reconnected with this love for the world and for cinema that I felt at the age of 6, when I saw my first film. And it was BIG.

Egyptian filmmaker Yousry Nasrallah studied economics and political sciences at Cairo University and went on to become a film critic and assistant director in Beirut. Upon returning to Cairo in 1982, he worked with Youssef Chahine on Bonaparte in Egypt, with production company Misr International Films going on to produce his first films. He shot his first feature film Summer Thefts (Directors’ Fortnight) in 1988, following up with The Mercedes (1993) which was selected at the Locarno Film Festival, On Boys, Girls and the Veil (1995), a documentary about Egypt’s young people, and The City (1999), which was awarded Locarno’s Special Jury Prize. His eponymous book-to-screen adaptation of Elias Khoury’s novel The Gate of Sun was in the Festival de Cannes’ Official Selection in 2004. He went on to film The Aquarium (2008) and Scheherazade, Tell Me a Story (2009) which was screened at the Venice Film Festival. In 2011, his Interior/Exterior was included in 18 Days, an anthology of shorts screened at the Festival de Cannes in honour of Egypt. The following year he was back in the Official Selection, in Competition with After the Battle. His last film Brooks, Meadows and Lovely Faces was presented in Official Competition at the Locarno Film Festival in 2016.

Quebec native Monia Chokri is a trained actress who graduated from the Conservatoire d'art dramatique in Montreal. She began her career as a stage actress before meeting Xavier Dolan, with whom she filmed Heartbeats (selected for Un Certain Regard 2010) and Laurence Anyways (selected for Un Certain Regard 2012). Alongside her work as an actress, she shot her first short in 2013 with An Extraordinary Person, winning the Junior Jury Award for best international short at the 66th edition of the Locarno Film Festival. In 2019, she was back in Cannes with her first feature film, A Brother's Love, which scooped the Un Certain Regard Jury’s Coup de cœur Award. In 2022, she is presenting her second feature film as a director with Babysitter, which was selected in the Sundance Film Festival’s Midnight category. 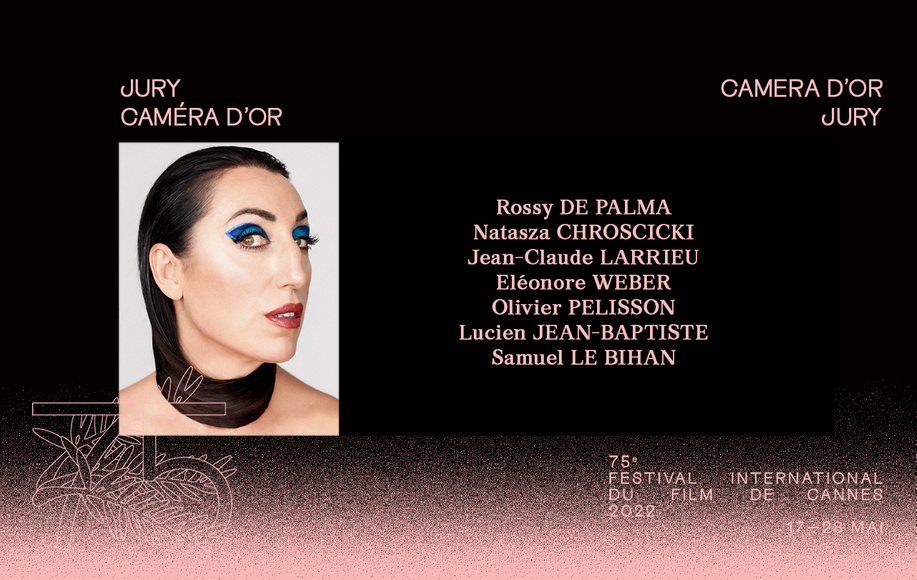 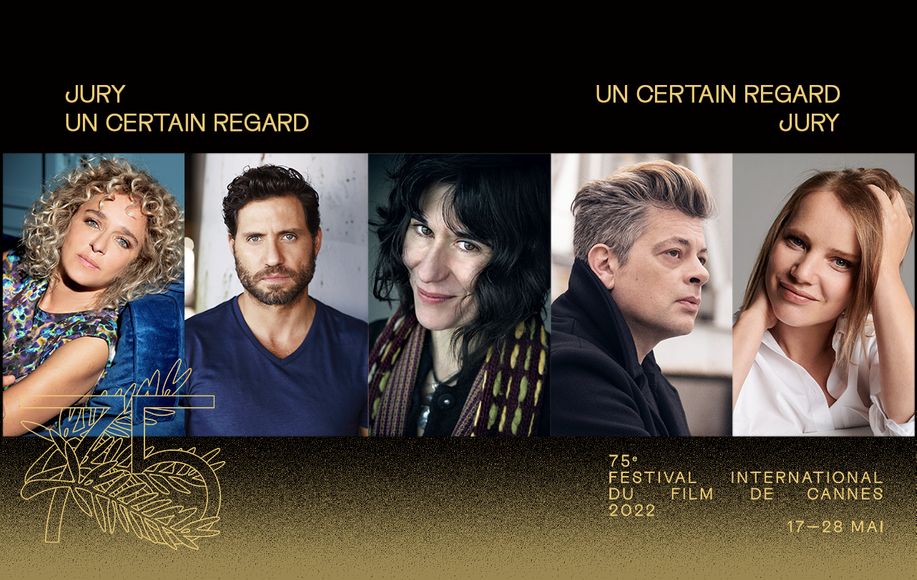