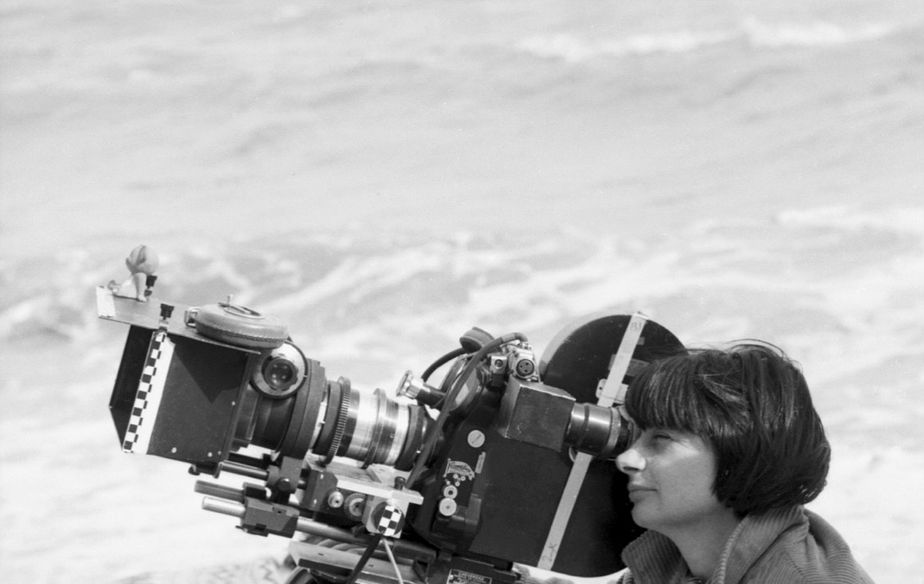 “I don't just want to show, but also make people want to see”, she said. She got her Honorary Palme d'or, then her official poster: Agnès Varda was the picture of passion, affection and mischief. Sixty-five years of creation and experimentation, almost as long as the Festival de Cannes, which celebrates, like her, gazes, lives and worlds; and knows how to remember.

“I am not a woman filmmaker, I am a filmmaker,” she said. She often came to Cannes to show her films: thirteen times in the Official Selection. She was also a member of the Jury in 2005 and President of the Caméra  d’or Jury in 2013. When she was awarded an Honorary Palme d'or in 2015, she mentioned “resistance and endurance, more than honor” and dedicated it “to all the inventive and courageous filmmakers, those who create original fiction or documentary films, who are not in the limelight but who carry on”.

Henceforth, a now essential Festival screening room will bear her name: the Salle Agnès Varda, formerly Salle du Soixantième. Every spectator will feel the symbol, the value and emotion.

Rosalie Varda and Mathieu Demy, her children, declare : “We are proud and moved that the Festival de Cannes is honoring again the great little Agnès by giving her name to the pop-up theater of the Palais. Agnès and Cannes share a long story, with Cléo from 5 to 7 in Competition to begin in 1962, a fairy tale when Jacques Demy won the Palme d'or in 1964 for The Umbrellas of Cherbourg, then Faces Places Out of Competition in 2017, without forgetting this magical evening when Agnès was awarded her Honorary Palme d'or. Between these special moments, all our memories remain, memories of films, of film families, memories of wonderful parties. Long live the Festival! Long live filmmaking!”. 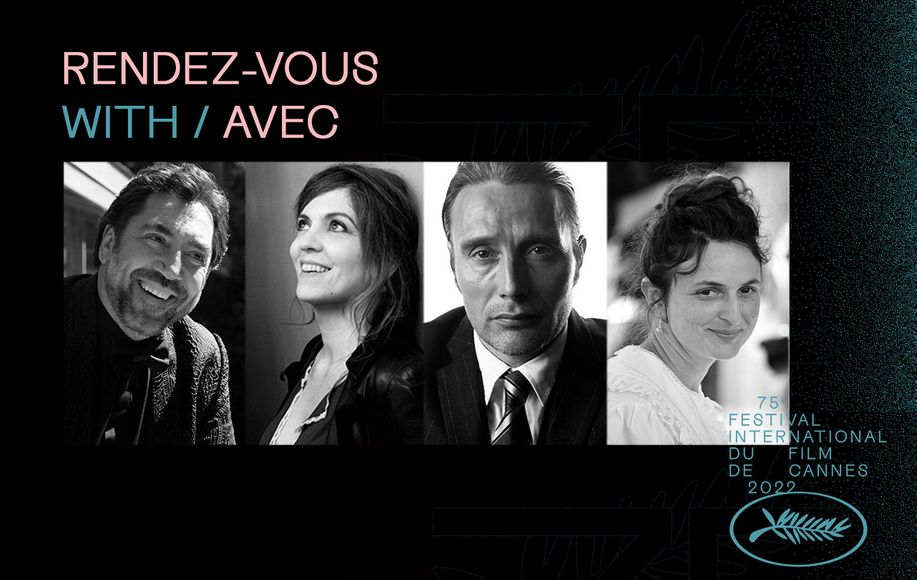 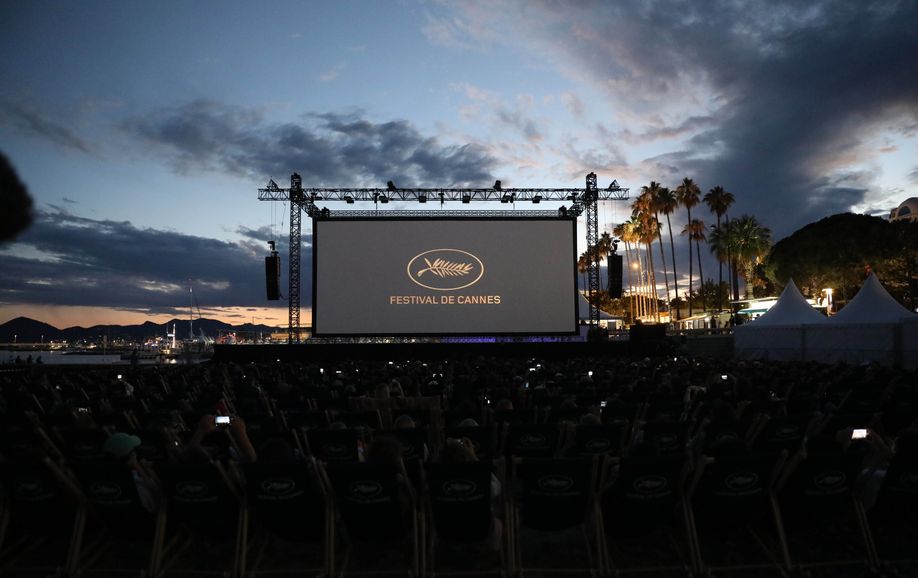