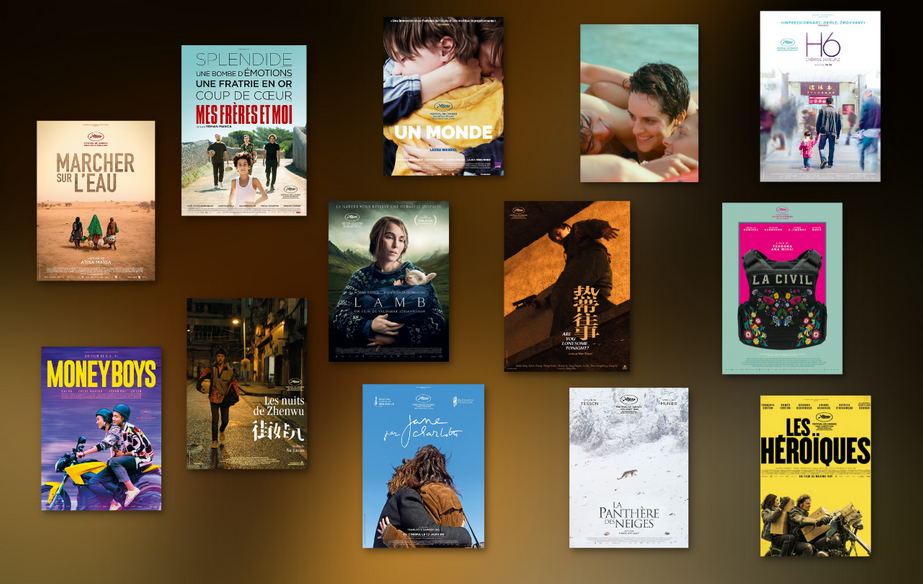 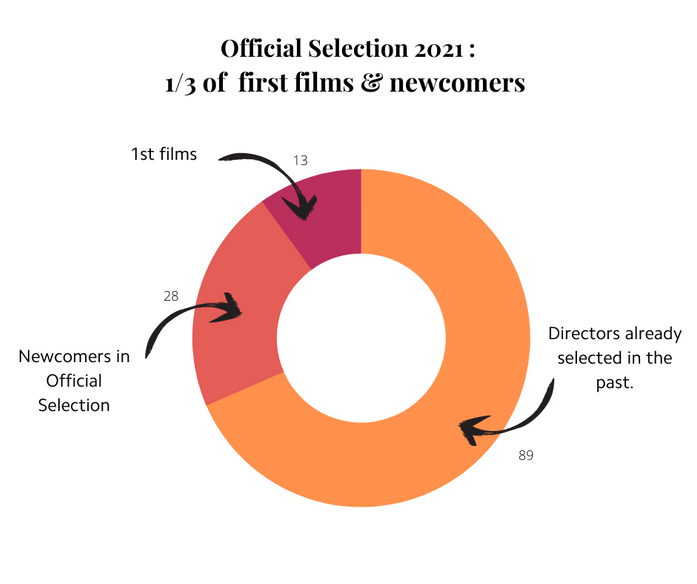 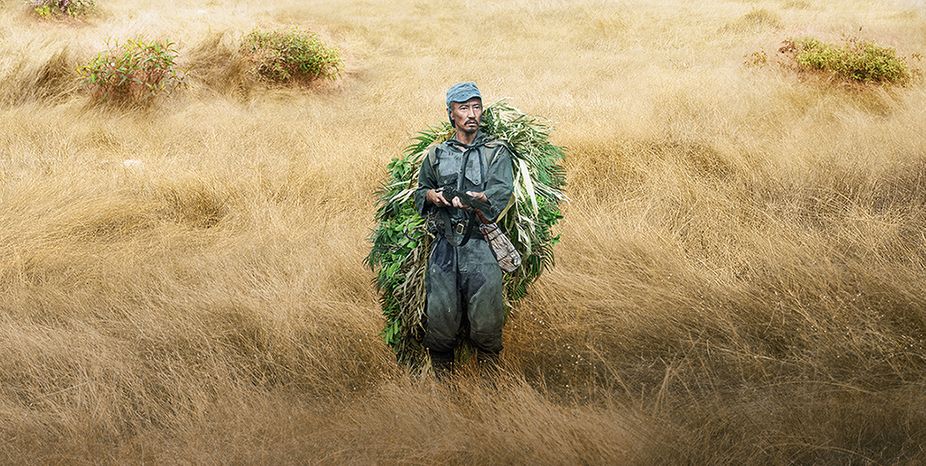 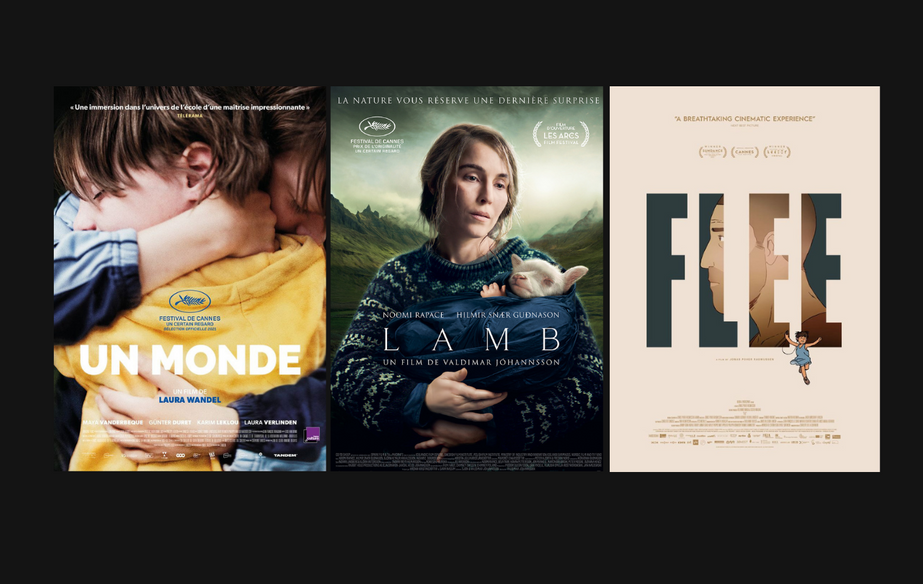 The Festival de Cannes supports them all and wishes them the best on their cinema journeys!