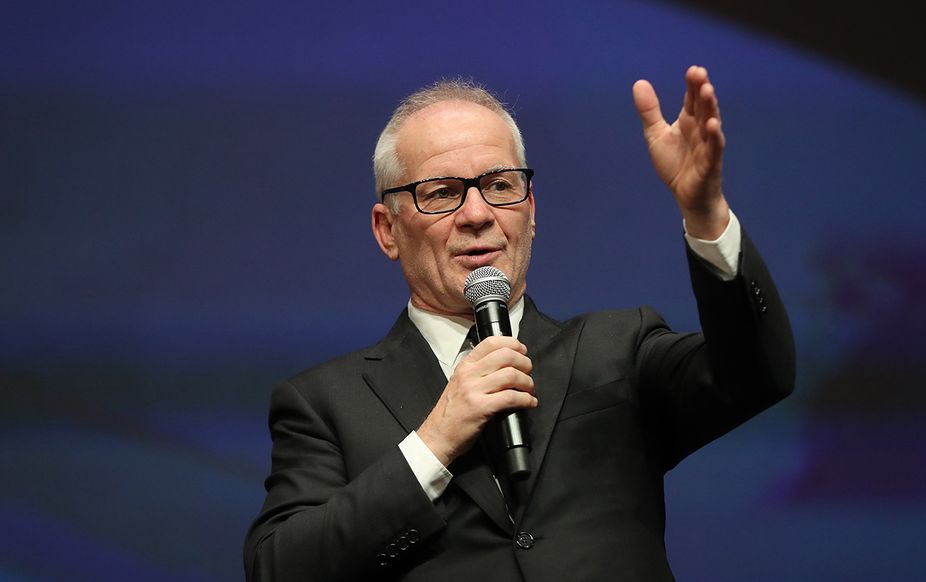 In a guest column for Variety, on the eve of the 125th anniversary of the first commercial movie screening, Thierry Fremaux, director of the Lumiere Institute and the Cannes Film Festival, celebrates the legacy and resilience of cinema through history. The film was made by Louis and Auguste Lumiere, the iconic French brothers who developed a camera-projector called the cinematographe. With movie theaters shuttered around the world due to the pandemic, Fremaux argues that we can’t give up on the collective experience of moviegoing.

In the summer of 1894, in Paris, Antoine Lumière discovered Thomas Edison’s Kinetoscope, an object that allowed for a tiny image to animate itself for individual viewing by inserting a coin. “We must take out the strip of film from this box…and project it on a big screen, before an audience,” said Lumière. “My sons will find a way.” Indeed, his sons Louis and Auguste succeeded, and called their machine the cinematographe, which means “writing the movement” in Greek. Lightweight and easy to use, the instrument was able to both film and project.

In late 1895, after many experiments and successful trials, Antoine Lumière decided to unveil his new invention to the world. On Dec. 28, he welcomed an audience to the Salon Indien du Grand Café, on the Capucines Boulevard, in the area dedicated to illusionists and magicians, near the opera house. The owner refused to adjust the rental charge based on the number of attendees. While there were only 33 people the first night, the following days brought hundreds of spectators to the venue. Renting on a flat fee became the first good deal in the history of cinema.

At the screening, ten 50-second films were shown in succession. The first was “Leaving the Lumière Factory” in Lyon, filmed on a street that is now called “Rue du premier film” (roughly translated to ‘street of the first film’). While it’s true that filmmaker Georges Méliès came to this first screening, sitting in the first row, and tried, in vain, to buy the cinematographe, it isn’t true that Antoine Lumière declared “it was an art without any future.” The proof is that his son, Louis, would go on to direct and produce 1,500 films (all wonderful, but that’s another topic). Beautiful stories that aren’t exactly true — there are a few of these in the Lumière saga. As with the U.S. director John Ford, we often prefer to immortalize the legends.

On Dec. 28, the “first commercial public screening” took place, or rather, the first cinema screening. The invention owes a lot to the work of the Lumières’ predecessors: Etienne-Jules Marey, Eadweard Muybridge, Emile Raynaud, and of course, Thomas Edison. But let’s repeat it to the grumpy anti-French folks (often the French themselves!) who have contested for ages the legitimacy of the Lumières’ invention: Americans go to movie theaters à la Lumière, not to what would have been Edison’s Kineto.

On Dec. 28, 2020, movie theaters will turn 125, and the celebration is marked this year with some sadness, because for the first time, they are in danger. What world wars couldn’t do, this virus has achieved, insidiously. Throughout 2020, cinemas shut their doors and turned off their screens. And as if that wasn’t enough, exhibitors and cinema lovers had to watch platforms get their hands on ‘family treasures,’ movies and prestigious film libraries, luring filmmakers and cinephiles alike.

But instead of another essay about the death of cinema, we would have preferred to read tender thought, and some words of gratitude about the many ways in which the Seventh Art contributes to civilization. There are many who bang the drum for cinema: Quentin Tarantino, Christopher Nolan, Denis Villeneuve and Martin Scorsese. While we feverishly wait for 2021 to be the year of our reunion, the spectators have already spoken.

In France and elsewhere, audiences came back to theaters after the first lockdown lifted, and they were ready to do it again on Dec. 15 even though the French government didn’t reopen theaters. They will come back again as soon as they get the opportunity to do so.

125 years ago, theaters were invented, and today the public is reinventing them: it’s their presence that brings out the magic of cinemas. In contrast to Edison, Lumière had the good sense to know that what people wanted was to get together to share in universal emotions, and do so before a big screen. The platforms, which can’t exist without us, our history and our mythology, don’t represent the revenge of the Kinetoscope. After all, television has existed since the 1950s. Cinemas have been through other trials: they died often, and yet they’re still alive because the public yearns for collective experiences.

In their absence, theaters — which are our homes, our churches and our rituals — have never been so present. When will we see each other again? Soon. We must! We want to return to a theater where there is no “pause” button. We want to see, on a big screen, a film we know nothing about, sitting next to someone we don’t know, and experience the promise that cinema has always upheld, and which will never disappear. 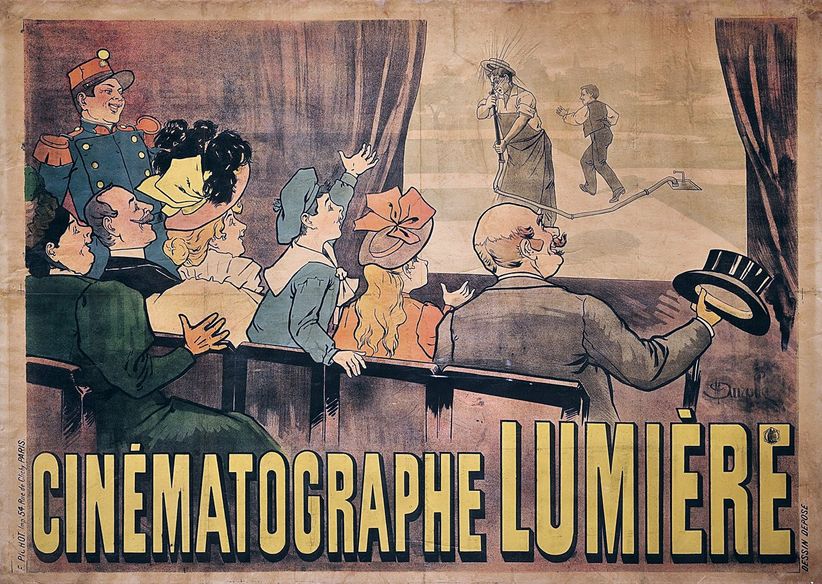 In a guest column for Variety, on the eve of the 125th anniversary of the first commercial movie screening, Thierry Fremaux, director of the Lumiere Institute and the Cannes Film Festival, celebrates the legacy and resilience of cinema through history. The film was made by Louis and Auguste Lumiere, the iconic French brothers who developed a camera-projector called the cinematographe. With movie theaters shuttered around the world due to the pandemic, Fremaux argues that we can’t give up on the collective experience of moviegoing.