The Cannes Films en route for the 2022 Oscars 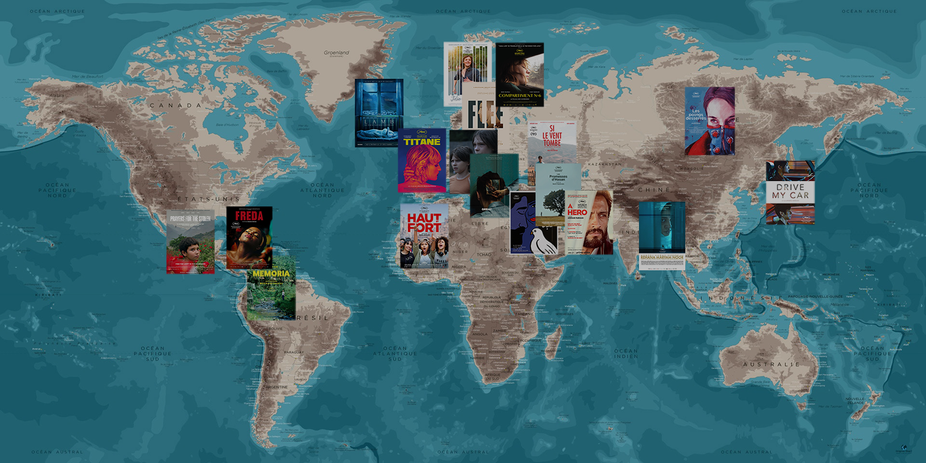 The Cannes Films En Route for the 2022 Oscars © RR

The first of November was the deadline for a film to be submitted as a candidate for “Best International Feature Film” for the 2022 Oscars. This marks the start of a competition that will culminate on 27 March 2022 in Los Angeles during the 94th Academy Awards organised by the Academy of Motion Picture Arts and Sciences.

Among the films vying for a nomination, the Festival de Cannes is proud to announce that 17 were a part of the Official Selection. They have been chosen by their countries to be their cinematographic representatives. These are films that bear witness to the quality, diversity and vitality of cinema from around the world.

On 21 December, 15 semi-finalists will be announced. The five nominees will be named on 8 February 2022.

The Festival wishes the best of luck to all these films.

GHAHREMAN (A HERO) by Asghar Farhadi

Un Certain Regard - Prize of Originality, 2021

VAYEHI BOKER (LET IT BE MORNING) by Eran Kolirin

DRIVE MY CAR by Ryūsuke Hamaguchi

NOCHE DE FUEGO (PRAYERS FOR THE STOLEN) by Tatiana Hueso