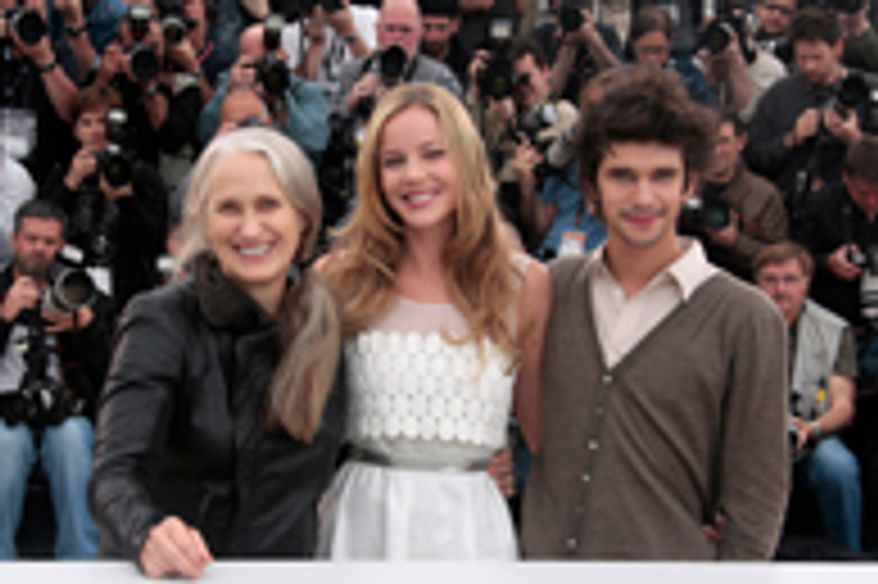 Jane Campion on why she chose an historical figure:
I feel I was just really lucky to have stumbled across Andrew Motion’s biography of Keats, and I felt like I had entered another planet, another world…so caught me unaware. The story is so enchanting and so painful and there’s an endless fascination in it.

Ben Whishaw on his familiarity with Keats before the film:
I didn’t know very much about him at all actually, and I think I had a certain prejudice about the romantic poets generally. I didn’t think it was really my cup of tea; I like modern stuff that is short, short lines and blunt. But I’ve grown to love the kind of luxury of his writing, the sensuality of it. Also, when you investigate a person that deeply, you kind of fall in love with them a bit, in learning about his life, in reading his letters…He became kind of irresistible really and inspirational.

On the relationship between sewing and writing:
Jane Campion
I think at that time there wasn’t much opportunity for women to express themselves and all women sewed; they sewed and they waited…It has a kind of rhythm: needle in, pull; needle out, pull, and that for me was poetic.
Abbie Cornish
There’s something very focused, dedicated, concentrated about her doing that. She loves making clothes. For Keats too when he goes into the world of poetry, it’s a place where he’s essentially alone, but there’s a whole world of imagination. I think there is some link there…I remember during rehearsals for the film that Jane said to me, ‘sewing was like the thread of the film.’

Jane Campion on biopics:
Well, this is not one. It’s a story inspired by their story, told from Fanny’s point of view, and it’s a love story using the [Keats’] material and letters. I think a biopic is when they chug along with about six different versions of the character. 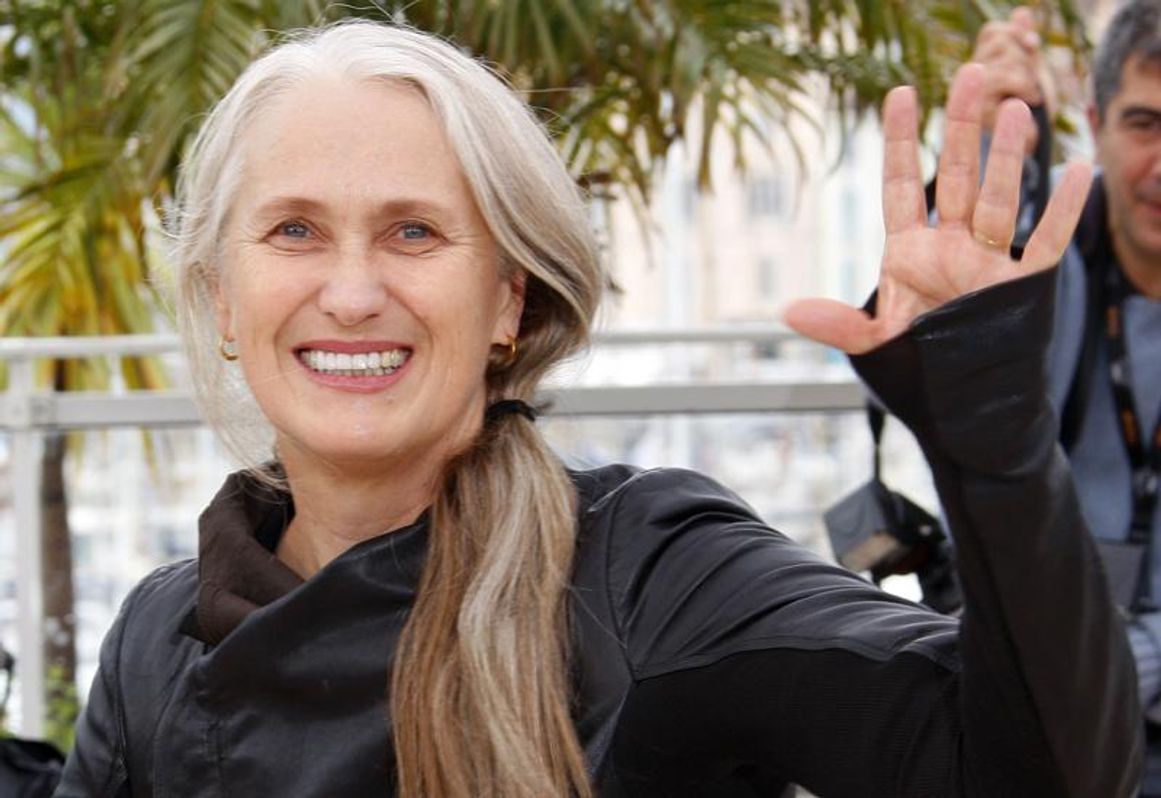 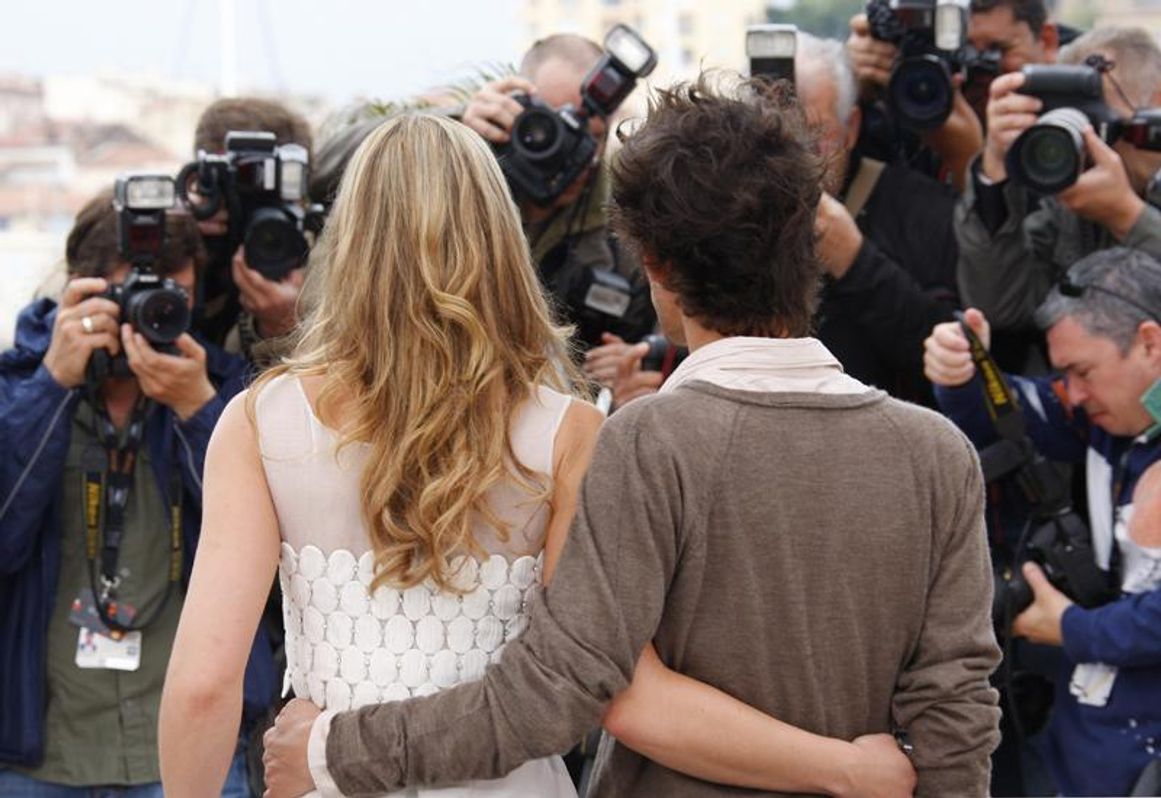 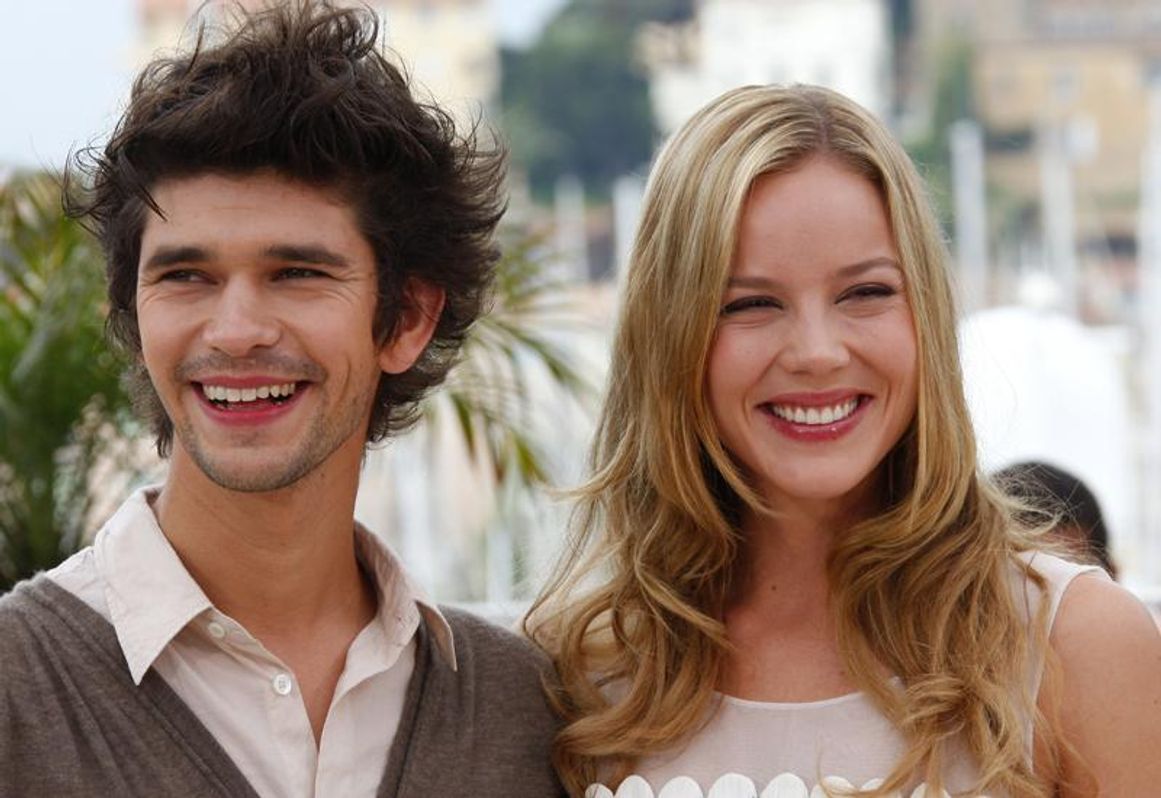 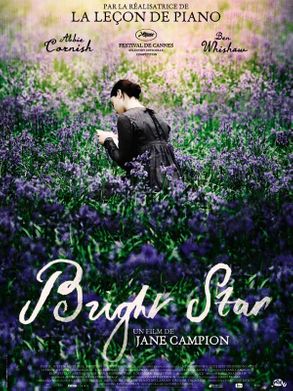 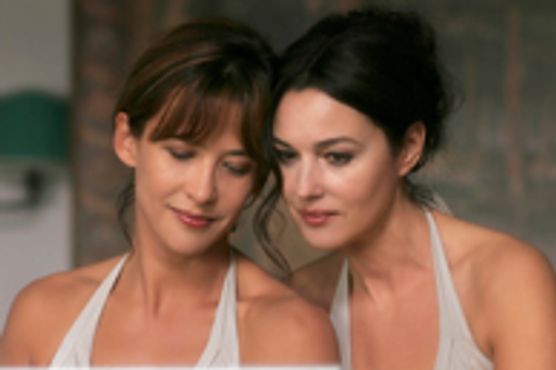 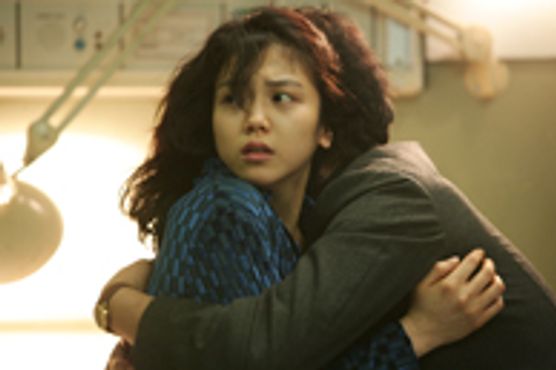