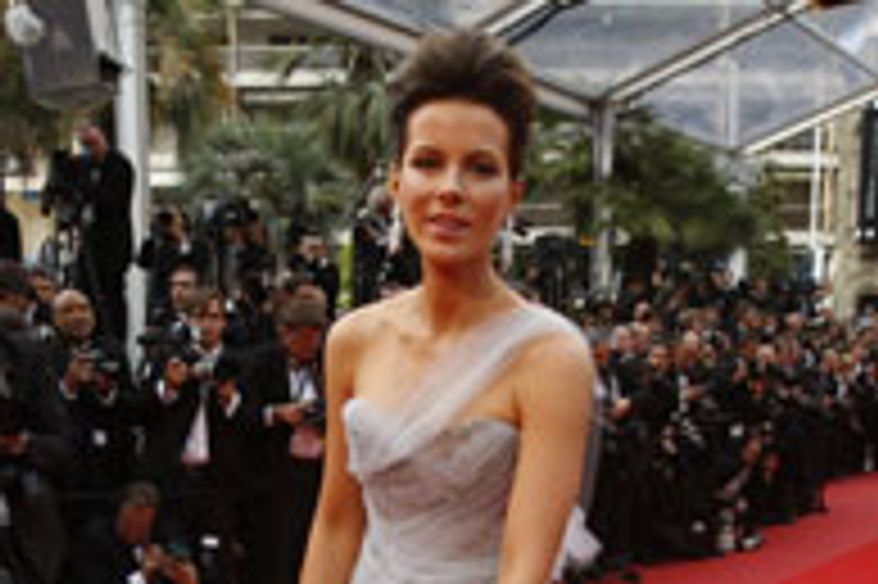 As a Member of the Jury presided by Tim Burton, the comedian Kate Beckinsale is no stranger to the Croisette where her very first film, The Golden Bowl, was presented in Compétition. Interview with a real cinephile.

What is your first memory of the cinema?
It’s probably Bambi, like everyone else! But I remember falling in love with French cinema when I was 15 years old. I went to Paris with my family every year for Easter and we used to go to the little cinemas around Saint-Michel to see classics like Les 400 Coups (The 400 Blows). That’s when I decided I wanted to be an actress. I have to say that I grew up immersed in film. My family were in the business. I quickly realised that my parents seemed to have much more fun in their work than any of my friends’ parents!
Is there a film you can watch over and over?
Oh yes, there are loads. To start with there’s Au Revoir les Enfants (Goodbye Children). But also All about Eve and The Rocky Horror Picture Show. I was really crazy about that one between the age of 12 and 16! I used to go to a cinema in London where they screen it all the time, and the spectactors all scream and throw all kinds of stuff at the screen!
What film scene deeply affected you?
There are too many for me to pick just one! I remember that after Au Revoir les Enfants, I had to be helped out of the cinema.
Do you have a favourite line?
Bette Davis in All About Eve: “I'll admit I may have seen better days, but I'm still not to be had for the price of a cocktail like a salted peanut.”
Is there something you don’t like about the film industry?
Getting up early every morning during shoots!
Is there a film ending that you would like to change?
I couldn’t bear the death of the main character’s father in The Lion King, but that’s at the start of the film… Apart from that, not really.
Which actresses have inspired you most?
Honestly, to start with it was Jeanne Moreau. And then obviously there's Meryl Streep and Bette Davis. I've studied their work a lot. I like these women who’ve reached forty and continue to be a force to be reckoned with. There was a time when it was possible, it’s no longer really the case! I remember bumping into Meryl Streep and feeling a bit funny afterwards…
Which directors do you dream about working with?
I wanted to meet Martin Scorsese and I was able to. I was very lucky. Besides that, I always wanted to work with Ridley Scott and Oliver Stone as their films are very important to me. And then I also love young filmmakers like David Gordon Green. But what I like most of all is to work with a director who has written the film himself.
Your husband Len Wiseman is a director. Can you imagine following in his footsteps one day?
Yes, that might interest me one day, but I'd never make films like his… Those big films with a 200 million dollar budget would kill me! But a small-scale film, why not?
What do you remember about previous visits to the Festival de Cannes?
I didn’t come for The Golden Bowl which was in Compétition in 2000 because I’d just had a baby. But my very first film was also presented in Compétition at Cannes. It was Much ado about nothing by Kenneth Branagh, with Emma Thompson and Keanu Reeves. I was 18 years old and I was completely stunned when I got here! No one had told me what to expect. I didn’t even know I could bring a guest, so I spent the whole time on the red carpet alone, completely terrified.
Which film to win the Palme d’Or really left its mark on you?
I loved Entre les Murs (The Class). It was really bitter in the way it was filmed. It really overwhelmed me. It’s completely anti-Hollywood.
Are there any questions you would like to ask the other Jury members?
Oh yes. Lots! I went to the Tim Burton exhibition in New York recently. It was great. It’s really strange because I felt like I had secretly rummaged through his drawers and filing cabinets. It reminds me of my husband. He's got loads of drawings like that. So I’d really like to talk to Tim about it.
How did your first meeting with the Jury as a whole go?
There was a meeting on Tuesday evening. But I was coming from a long way away and there was a volcano in my way so I missed the dinner. It’s a shame because it seemed very interesting. All the dishes were arranged in a Tim Burton style. There were cakes in the shape of lightning bolts for example… But I got there in time for dessert!
And what do you do when you aren't watching films?
I’ve got an 11 year old daughter and I spend a lot of time with her. And I read a lot of books, sometimes one a day! I love walking, exercising, doing yoga, and listening to music. The same things as everyone else I suppose!
GF
Share the page 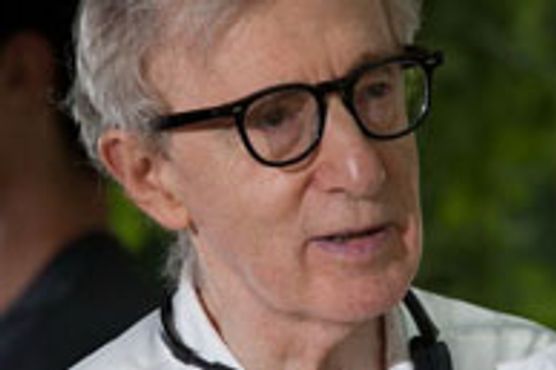 You Will Meet a Tall Dark Stranger by Wo... 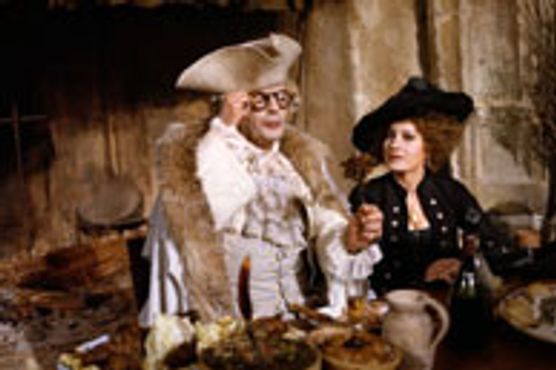 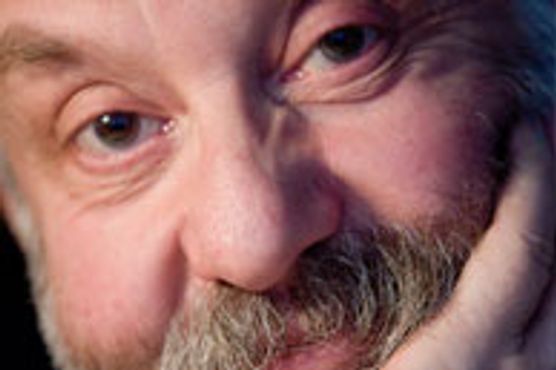 Another Film by Mike Leigh