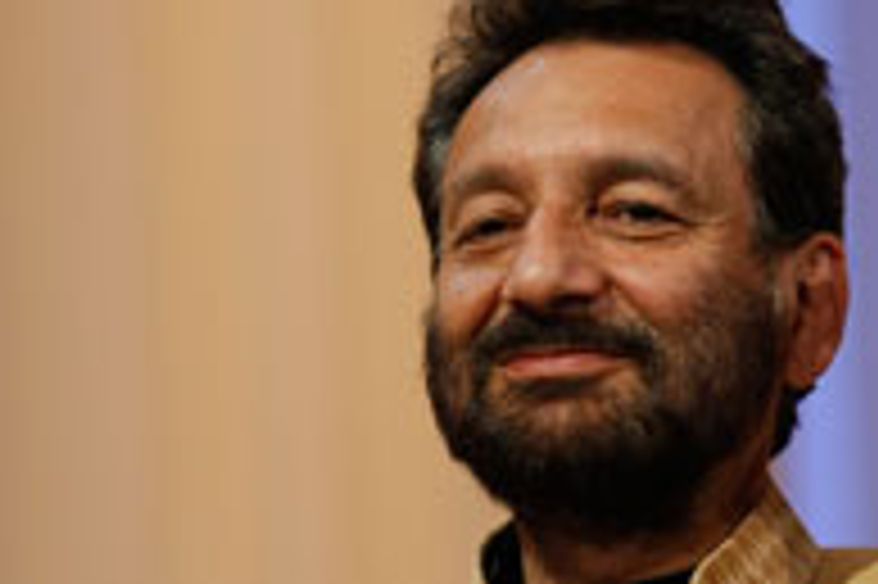 Shekhar Kapur is one of the rare filmmakers whose work spans India and the West. Whereas Masoom and Mr India are considered cult films in India, it was Bandit Queen, presented in Cannes in 1994, that brought him international recognition. His next shooting is called Paani, based upon a book by Maude Barlow, and it will tell a dark story about the looming water crisis.

You are known as one of the rare Indian filmmakers to have made a career both in India and in the USA. Is your heart torn between Bollywood and Hollywood?
No, filmmaking is not my career. It’s something that I do. I have an adventure so I make a film. Am I torn? I’m torn between one way to live in India and not always being able to make the film I want... You can’t make any film you want in India, you can’t make a film on Mandela, you can’t make a film on Elizabeth... It’s not between Hollywood and Bollywood, it’s living between two cultures: one that gives you the opportunity to make the films you want and the other that I belong to.

You have also produced several films. In the largest film-producing country in the world, what does this change?
Being the largest does not necessary mean being the best. The problem is that we have not yet faced international competition. Every film that we produce, whether it makes money or not, is about our own culture, so we are stuck in our culture and we shouldn’t be. Because any art that gets stuck in one’s enclosed culture - in the modern environment where everything is being globalized and changing- is an art that automatically will destroy itself. All art has to evolve; if it doesn’t, it becomes retroactive.

You have committed yourself to the ‘Paani’ (Water) project. Why have you chosen this particular commitment?
I work a lot and have been working on water issues for a long time. I’m a member of the Global Water Challenge worldwide. I’m the face of water in India. And the reason for doing it is because I grew up in a water-stressed area, and for 10 years I have been banging on to those people to say that this problem is coming. And it is not something in the future; we are in an explosive situation right now. There are people dying in India because there is no water; there are people in Africa killing each other for water... It cannot continue like that, we cannot live in a way where people can have showers for 2 hours... Do you know that one minute of showering in America is enough water to provide for a whole family of five in India?

Could such a commitment lead you to make a documentary film?
There have been so many documentaries... It doesn’t make a difference. Recently National Geographic did a book called “Written in water” and they asked me to write an article. I wrote a short story. Why? Because it individualizes the problem. We can’t hide behind facts. Facts or statistics? 250 million people will die. It doesn’t make any difference to us, it’s a statistic, it’s truth behind numbers. Documentaries are about how many people and they have to be objective. We react not to objective facts but rather to emotions and individuals. So I write stories. I have written short stories about water. The last one I wrote is called “Bride of a Well” and from there and I’m going to make a feature film.

Cate Blanchett, who will be present at the opening for Ridley Scott’s “Robin Hood,” was the heroine of your two films, “Elizabeth” and “Elizabeth: The Golden Age.” Do you have any anecdotes regarding your work together?
A million! It was my first journey into international filmmaking... so we had a journey together. She came as an actress who was completely full of skill and understanding of her craft. I came from a completely different point of view saying let’s turn this whole thing into chaos and out of chaos let’s find meaning. So we had a different approach to filmmaking but it was a very complementary relationship.

“He who looks too much at his dreams becomes like a shadow.” As a filmmaker on the one hand, and a Jury Member on the other, what do you think of this Indian proverb?
I think just completely the other way. I think that when you have a dream, you make it a fantasy, and when you make it a fantasy, you make it an obsession. And once you have made it an obsession, you’re creating. A dream is not tangible but a dream followed to its end is an obsession that drives you to create something external to yourself. A filmmaker, in order to go through the idea of creating a film from nothing, especially independent films, needs a dream.

How do you feel about being a Jury Member of the Festival?
It’s a huge opportunity. To be able to work with Tim Burton who, to me is the Salvador Dali of filmmaking, you know? Tim would not tell a story, he would just make images that I would happily watch. He is the Dali of filmmaking. And to be able to interact and to understand him while he is talking about the films and to be sitting with other great minds, it’s fascinating... Of course, it’s going to be parties and the glamour... My only problem is I hate dressing up...

On 23 May, you will present the Palme d’Or to one of the films in Competition. And afterwards?
I’ve my film to make. I’ve a new writer on board. We are going to fly back to India. I’m going to make him live for three days in a slum without water, without food, without all facilities, and he needs to live through that because he comes from England and in those three days he'll get that structure and formality for the film that we want to tell. What is important is the emotion. We are alling too much into the trap of telling structured stories, three-act structures have now become the prison in which filmmakers live. 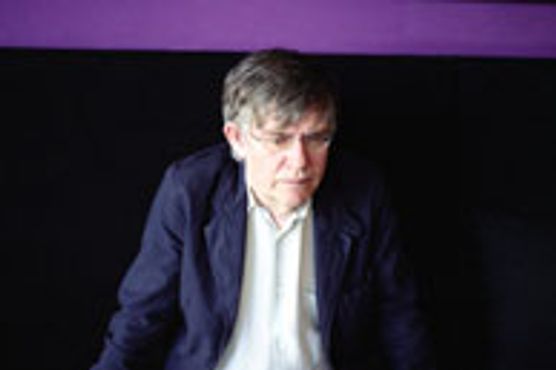 The Autobiography of Nicolae Ceausescu,... 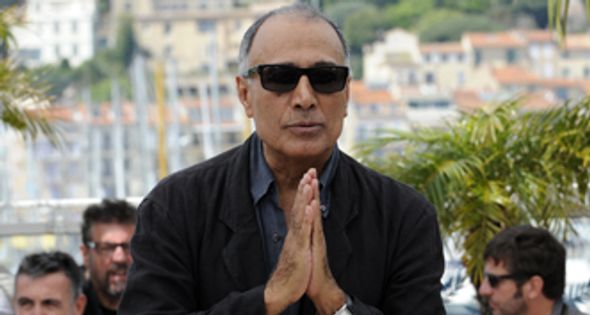 Abbas Kiarostami : "My films are not der... 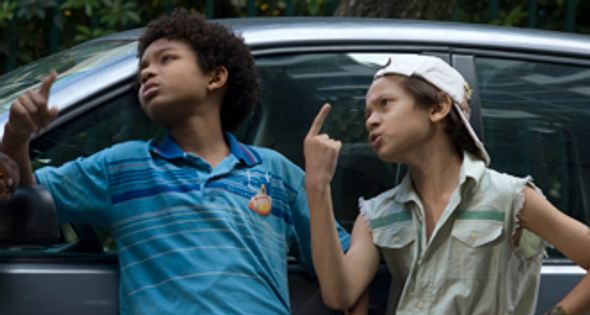