A Trip to the Moon - a return journey 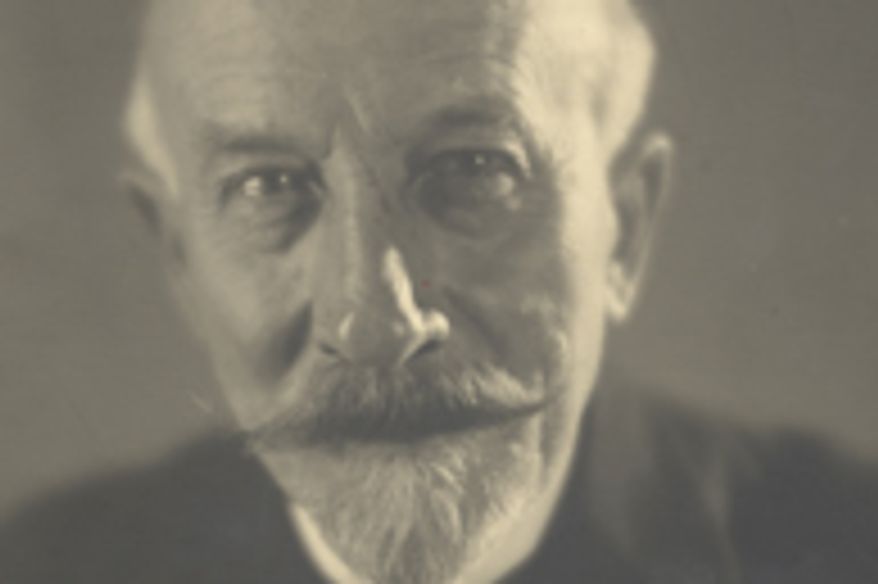 A Trip to the Moon was a milestone in cinematic history, in which Georges Méliès experimented for the first time with what we now call  'special effects'. The film, over a century old and the first to be inscribed in the UNESCO World Heritage List, is enjoying a second lease of life thanks to Cannes Classics.

The story is based on the Jules Verne novel From the Earth to the Moon. Six experts, members of the Astronomers' Club, set off on an expedition to the Moon, aboard a shell fired from a giant cannon. On arrival, the earthlings encounter the Selenites, who take them prisoner. The film lasts 14 minutes, the standard length of a feature film at the time.

For decades, the colour version of A Trip to the Moon  was thought to be lost. In 1993, it was rediscovered in Barcelona, but in such a critical state that no-one thought a restoration possible. An attempt was made six years later nevertheless, in which the images were isolated and digitised one by one, a process which took three years. The restoration was not completed until 2010. Eighteen years after its discovery, the film is to be screened at Cannes, with a new soundtrack by French electronic duo Air.

A Trip to the Moon will be screened at 7.45 p.m. in the Debussy Theatre. 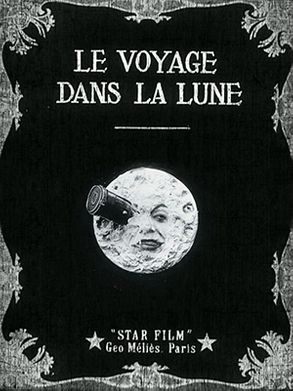 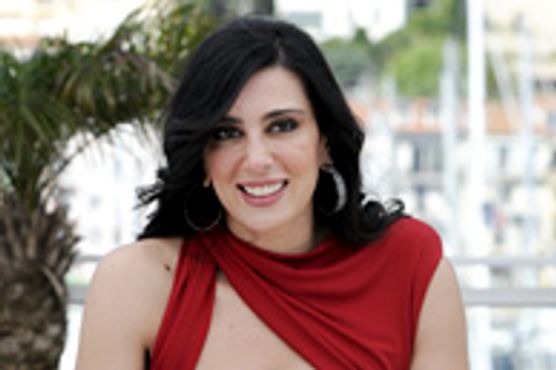 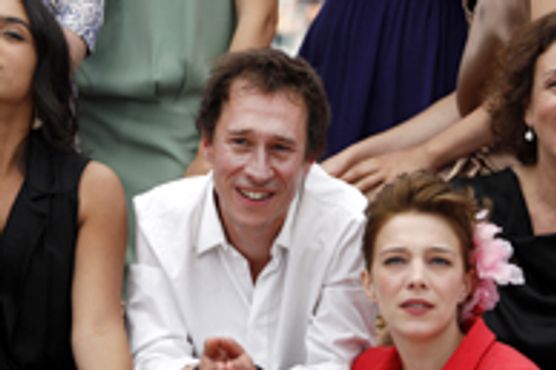 Bertrand Bonello opens the doors of a br... 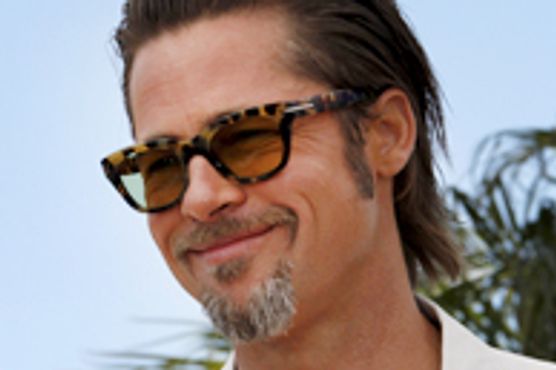 The Tree of Life: in the beginning, ther...