Mojtaba Mirtahmasb: "We prefer being free men than imprisoned heros" 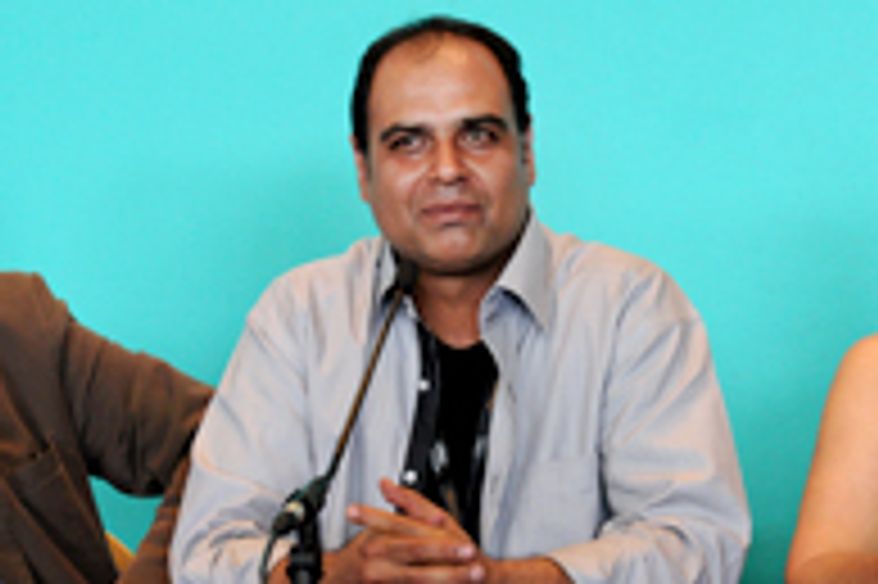 The Press Conference of This is not a film (In Film Nist) with Mojtaba Mirtahmasb, co-director of the film and Jafar Panahi (who is forbidden from leaving Iran, and so was listening to the conference on Skype) and Serge Toubiana, director of the Cinémathèque Française.

Mojtaba Mirtahmasb: "We are not able to film our society, so we point the camera at ourselves. We didn't want to give up hope in the situation but use it to our advantage. We decided to take the energy from this situation to make something out of it." Serge Toubiana: "It's a film about directing. Directing is a mental process. A filmmaker makes a film in his head. When you have no cinema, you can still dream up a film and that's what this magnificent film tells us."

Does censorship have a face?

Serge Toubiana: "It's a very important question. In reality, Iranian society is very complex. For a long time cinema has been associated with the education of children, without any political perspective. Today, cinema has become an element of resistance. Opposite us, there's a Minister of Culture, a deputy Minister, a Head of Cinema. But above that, there's power and justice and the police, and again above that there's religious power. Today, there are differences and struggles between politics and religion. Us, the Festival de Cannes, the Cinémathèque Française, the SACD, are not political organisations but organisations concerned with cinema. When Iranian power says that Jafar Panahi and Mohammad Rasoulof are anti-national filmmakers, we reply that they are filmmakers who are interested in Iranian society. We are on the side of cinema."

Mojtaba Mirtahmas: "We prefer being free men than imprisoned heros. We are not political combatants. We are directors."

Mojtaba Mirtahmasb: "With this film, it's coming out and being screened at Cannes, and after several years without having made a fil;, Jafar Panahi's morale is through the roof."

Interview by B. de M. 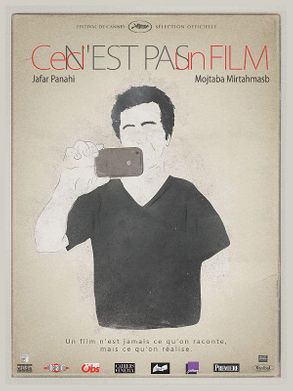 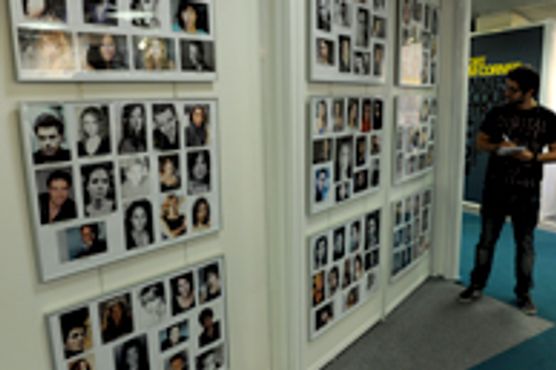 Young talents showcased at the Festival 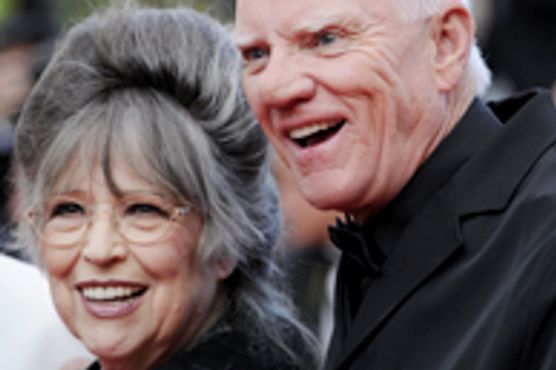 A warm tribute to Stanley Kubrick 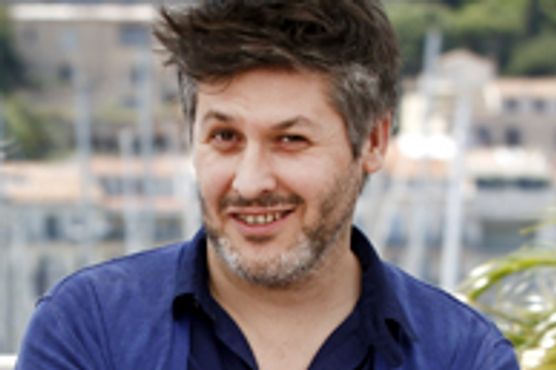