Gilles Lellouche: "When you have the chance to work with Claude, it's like being with the conductor of an orchestra"" The cast of Thérèse Desqueyroux directed by Claude Miller, attended the press conference for the film, which will be screened at the Festival's Closing Ceremony. Audrey Tautou, Gilles Lellouche and Anaïs Desmoutier answered the journalists' questions.

Audrey Tautou on the character of Thérèse
Her desire for independence makes her truly avant-garde. The fact that the film takes place during the particular period that it does adds weight to the bourgeoisie and the pressures exerted by this social class. The character is very modern. I had to try to imagine the extreme chaos she was experiencing and understand how this inner violence could have come to exist.

Modern-day issues, according to Anaïs Desmoutier
It's a very modern approach to tell the story of a woman who experiences a loss of self, someone who finds herself in the wrong place and who decides to be true to herself, no matter what. There's something timeless and universal about it.

Audrey Tautou explains why Claude Miller decided not to employ the device of flashbacks, as occurs in Mauriac's novel
His view is that, nowadays, flashbacks are more for films that are made for television. He thought that the story could work perfectly well in chronological order because, that way, the viewer becomes more attached to the character of Thérèse and comes to understand her better.

And Claude's commitment despite his illness
He's been incredibly brave. Not for a single second did we experience an impact on the film. He told us right out that this film has been the nicest to make for him. None of us ever said that it would be his last film, least of all he himself. 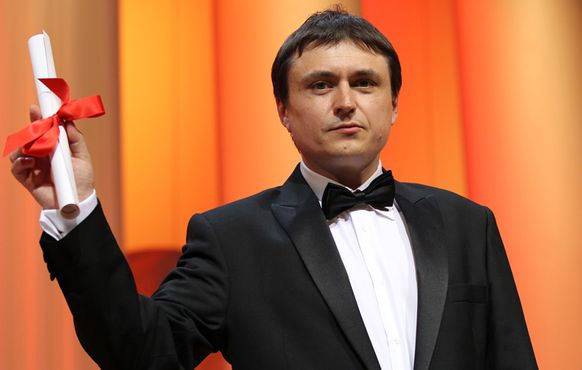 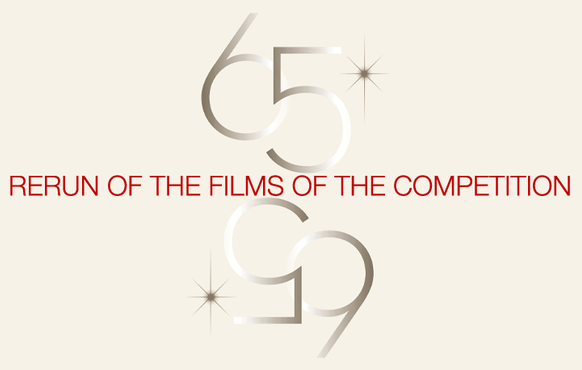 Rerun of the films of the Competition