Lawless: a western between friends 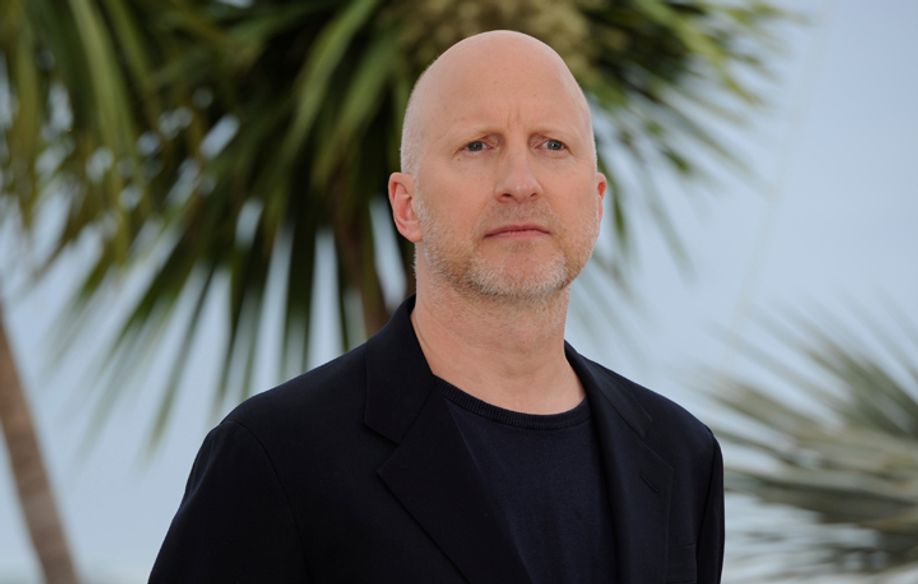 Between  John Hillcoat and Nick Cave there is a love story: a love for the cinema and a love for rock music. Over the past thirty years, Nick has composed for John’s movies and John has produced Nick’s clips. Lawless is the fourth collaboration between the director and the singer, who are both Australian.

One of them learnt his trade making musical documentaries in the 1980s before directing clips for Depeche Mode and Bush. The other left for Europe and had his first success with Birthday Party, a provocative punk group. Their paths crossed in 1988 when John Hillcoat called on Nick Cave for Ghosts… of the Civil Dead, his first full length movie.

He asked the punk rocker to play a prisoner caught up in a gang war in an Australian prison. Nick Cave also helped write the script for the movie, which was a scathing social and political attack on the prison system.

Hillcoat and Cave teamed up again in 2005 to make The Proposition, an Australian western. This time, the singer was asked to compose the music. “Without him, the film might never have seen the light of day", explains John Hillcoat. “As time went by Nick became frustrated that it was taking so long, so I asked him if he wanted to take a crack at writing the script too. I was sure he would come up with something good.”

Nick Cave also composed the music for The Road, in competition in Venice in 2009. This movie, adapted from the novel of the same name by Cormac McCarthy, tells the story of a father and son trying to survive after a cataclysm that has decimated the human race.

Hillcoat’s latest film, Lawless, is a western thriller set in Virginia in the 1930s with a cast that includes Shia LaBeouf, Tom Hardy and Jessica Chastain. Once again, John Hillcoat invited his friend Nick Cave to contribute to the writing of both the script and the music of the movie. This time, their collaboration has put them in competition at Cannes.

Nanni Moretti: "I still have a connectio...