Un Certain Regard Q&A: Koji Wakamatsu on 11.25 The Day Mishima Chose His Own Fate 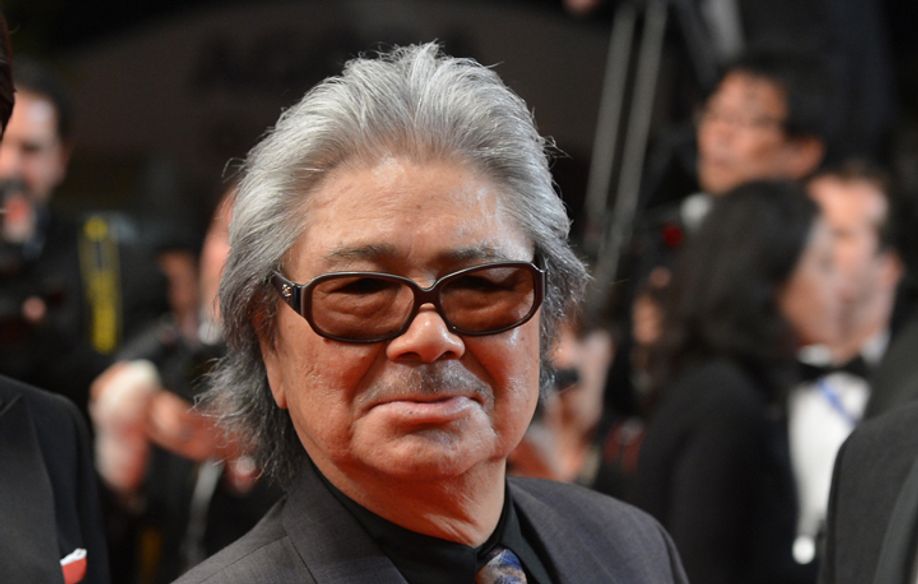 In 2009, the Japanese director revisited the bloody hostage taking of Asamo Sansou, led by fanatics of the United Red Army, in a film of the same name. This docu-fiction was intended to re-establish factual reality around events that had been somewhat distorted by imagination. Red United Army inspired Koji Wakamatsu to make his next film: Caterpillar (2010), the story of a Chinese lieutenant who comes back from war as a glorified figure but with his arms and legs amputated.
In 11.25 The day Mishima chose his own fate, the director turned to the final years of Yukio Mishima. This great Japanese writer committed suicide on 25 November 1970, leaving behind very controversial writings. 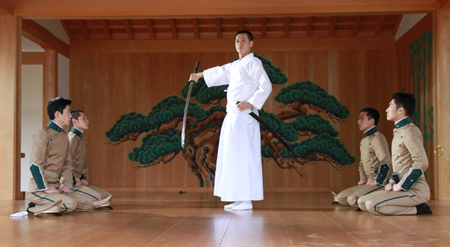 Photo from the film 11.25 The Day Mishima Chose His Own Fate

Un Certain Regard Q&A: Koji Wakamatsu on 11.25 The Day Mishima Chose His Own Fate

Why is cinema essential to you?
Film making is my essential weapon for expression.

Which type of cinema or which film continues to inspire you?
None

What question would you like to ask to any film director?
None

What are you expecting from the Festival de Cannes?
It is the great chance for me to show my expression to more people abroad. 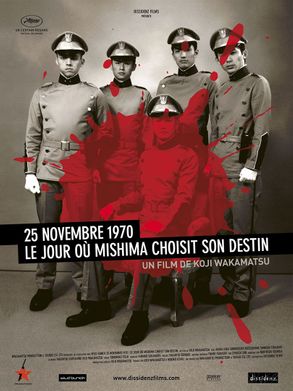 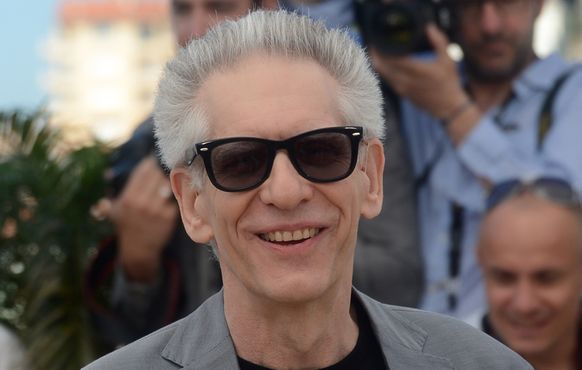 The end of capitalism, seen by David Cro... 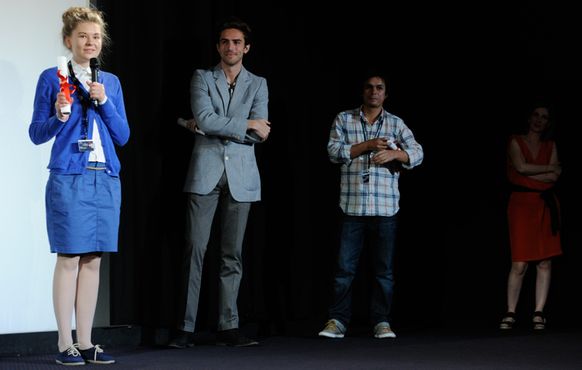 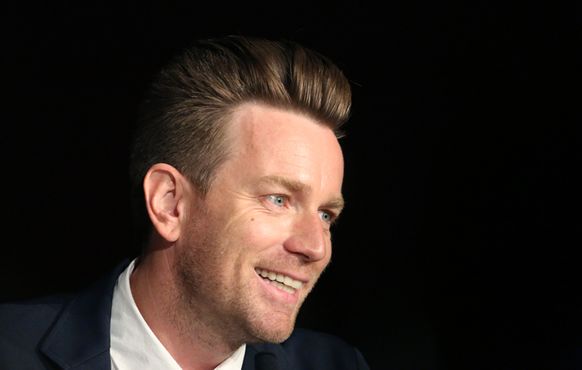 Ewan McGregor: "I use my instinct when I...