Wes Anderson and the art of collaboration 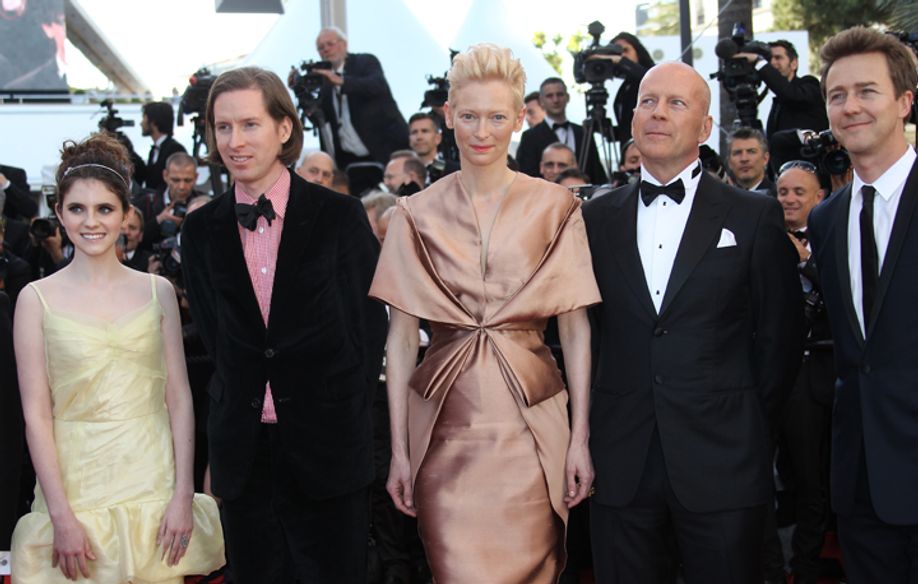 Wes Anderson presents Moonrise Kingdom, in Competition and at the opening of the 65th Festival de Cannes. The director likes to work with a group of close collaborators throughout the various stages of making his films.

Roman Coppola, co-writer of Moonrise Kingdom, is a member of what Jean-Daniel Beauvallet, editor-in-chief of Inrockuptibles magazine, calls "The Anderson Family". Wes Anderson's filmography is a collection of regular collaborations. As in the case of Mark Mothersbaugh, whose scores have accompanied the title sequences on several occasions, he has formed a veritable group around him throughout his film-making history.

From the outset, while still a philosophy student at Houston, he decided to write his first feature film, Bottle Rocket, with his friend at the time, Owen Wilson, who played the starring role. Wilson, who has since often written with Anderson and appeared in several of his films, brought about a meeting between Anderson and his two brothers, Luke and Andrew Wilson. Luke went on to play major roles such as Richie Tenenbaum in The Royal Tenenbaums while Andrew became involved in the production side and played some minor roles.

Jason Schwartzman is another faithful member of Anderson's entourage. Since the day they met during the casting of Rushmore, he has played a part in most of Anderson's films, from the starring role as Max Fisher in Rushmore to the voice of Ash in the animated film Fantastic Mr. Fox. He also co-wrote The Darjeeling Limited with his cousin Roman Coppola. The three come together again in Moonrise Kingdom, where they are joined by two 'new' faces: Edward Norton and Bruce Willis.

The film is to be screened at the Grand Théâtre Lumière on Wednesday 16th May at 8 pm and 11 pm.

► A meeting with Wes Anderson 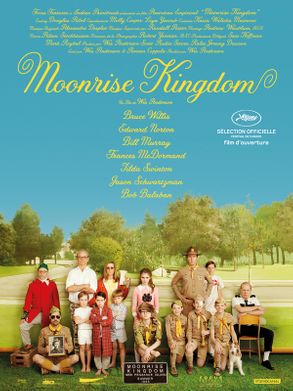 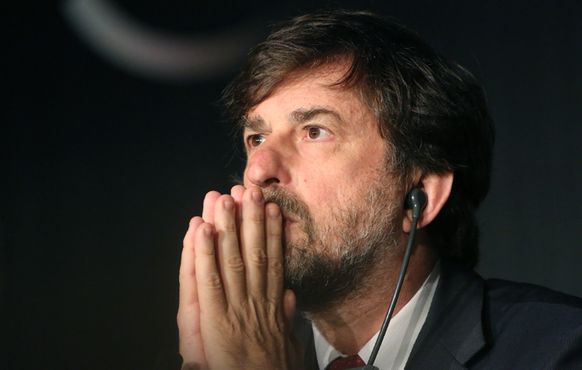 Nanni Moretti: "The key thing is to watc... 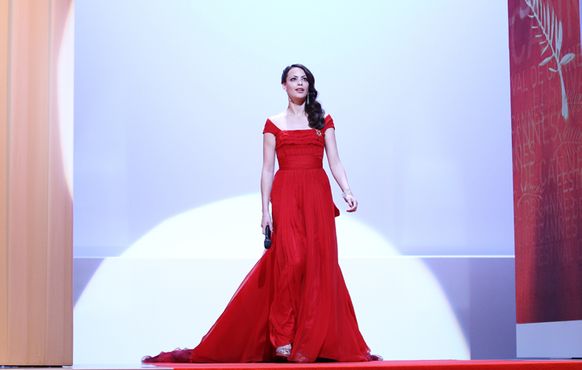 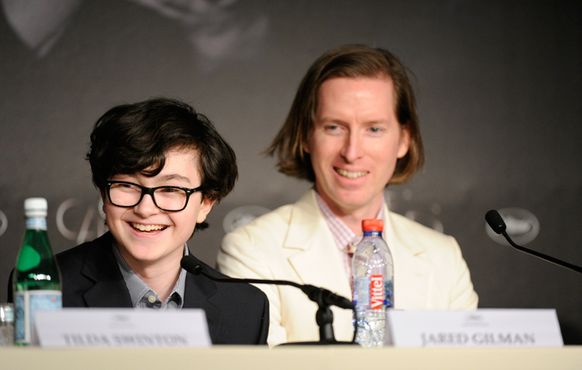