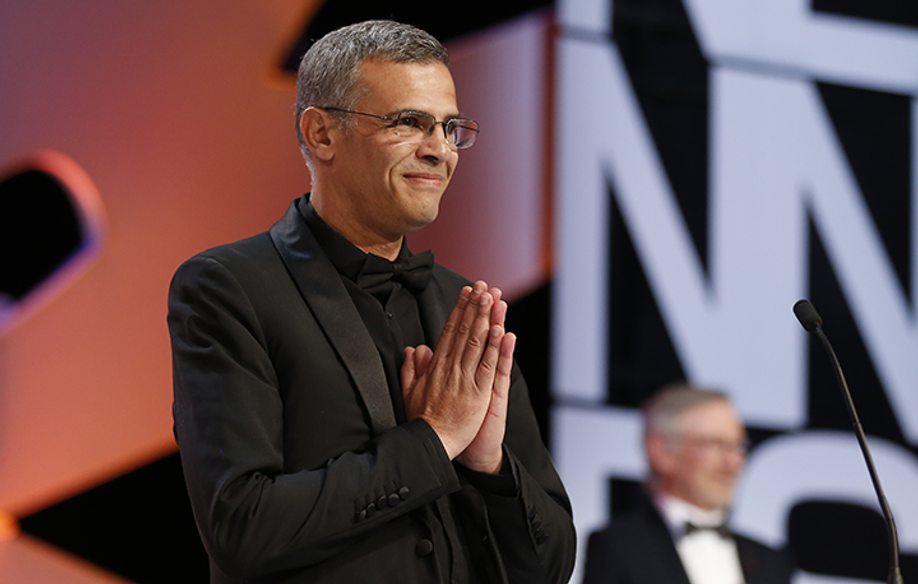 The Palme d’or has gone to La Vie d'Adèle - Chapitre 1 & 2 by Abdellatif Kechiche.

The President of the Jury, Steven Spielberg, explained that "The Jury took note of the excellence of three artists: Adèle Exarchopoulos, Léa Seydoux et Abdellatif Kechiche."

After receiving his award from American actress Uma Thurman, the winner, accompanied by his two actresses, declared: "I want to remind everyone of a man who helped me find my way, who I love and who I miss: Claude Berri. I want to dedicate this prize and this film to the wonderful young people of France who I met while making this film and who taught me so much about the hope for freedom and of living in harmony together. And to the young people who, not so long ago, lived through the Tunisian revolution, so as to inspire them to live in freedom, express themselves in freedom and love in freedom." 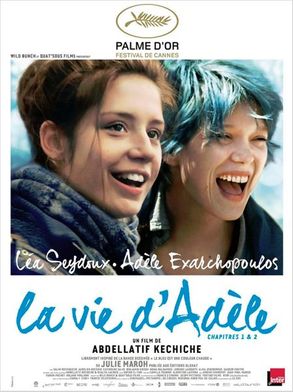 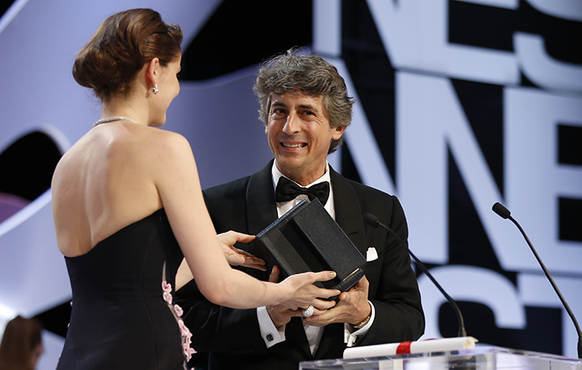 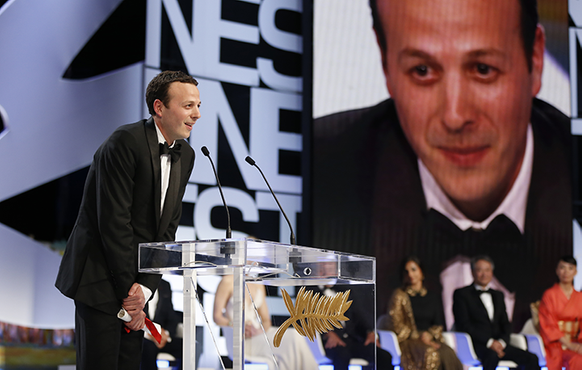 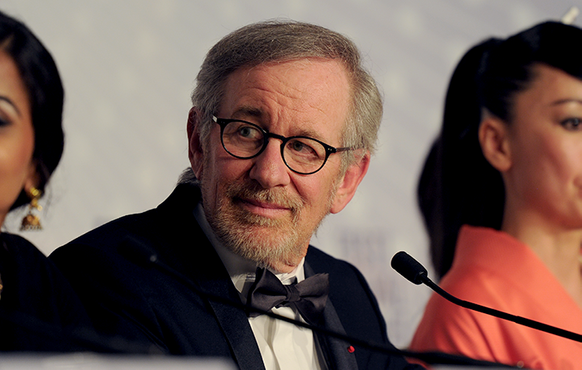