CANNES CLASSICS - Le Joli Mai, as Chris Marker would have wanted it 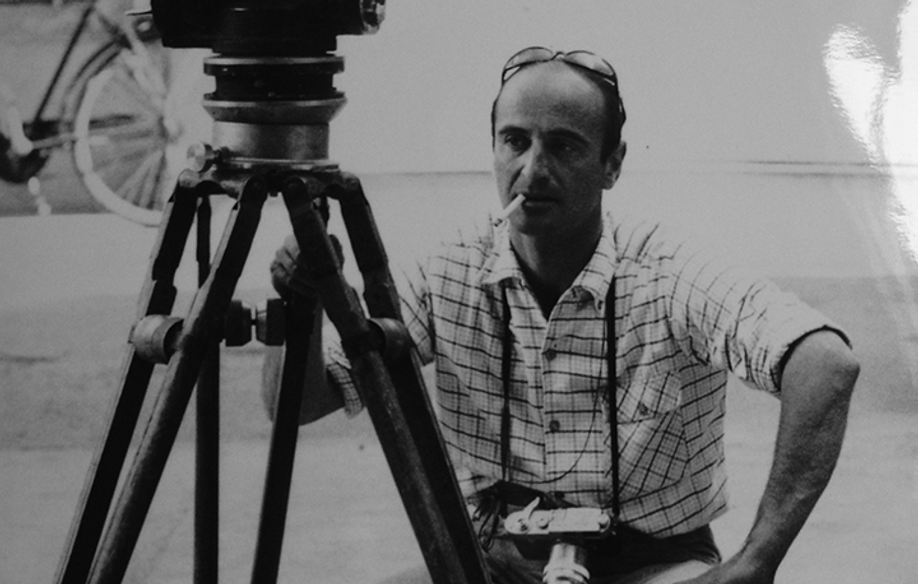 Fifty years after its release, the restoration of the documentary by Chris Marker and Pierre Lhomme, has produced a new edit, more concise and closer to what the director of La Jetée would have wanted.

When the project to restore Le Joli Mai was launched, Chris Marker was still alive. He died last year on 29th July and the screening at Cannes of this iconic and pioneering film of the French New Wave, one of the first films to be shot with a light camera and direct sound, is certainly a glorious and fitting tribute.

The restoration of Le Joli Mai was overseen by Pierre Lhomme, the film's director of photography and co-director. Chris Marker thought in fact that most of the emotion aroused by the film was a result of its visual dimension and beauty. Marker's integrity and generosity guided the demanding and successful career of  Pierre Lhomme, who worked with some of the greatest filmmakers, including Robert Bresson, James Ivory, Alain Cavalier, Jean Eustache, Jean-Paul Rappeneau, Claude Miller and Patrice Chéreau. 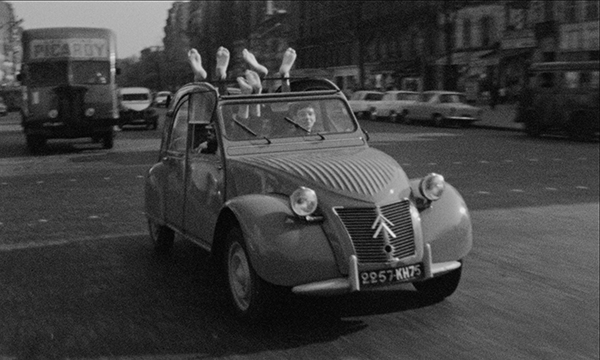 Pierre Lhomme did not set out to totally "clean up" the image of Le Joli Mai. He has preserved the marks of time - what he calls the film's "wrinkles". In fact, these wrinkles only serve to emphasise the stunning modernity of the film and the concerns of Parisians at the time.

Pierre Lhomme has also made cuts amounting to around 20 minutes. The original film had been released in a hurry, and the edit had not totally satisfied Marker who began to make cuts as soon as it came out. The Film Archive Department has nevertheless kept restored full-length copy of the film. But unfortunately, the 50 hours of rushes have been destroyed.

The photochemical restoration followed by the 2K digitsation of the original film in its full version were completed with the support of the CNC/Archives Françaises du Film, by Mikros Images. 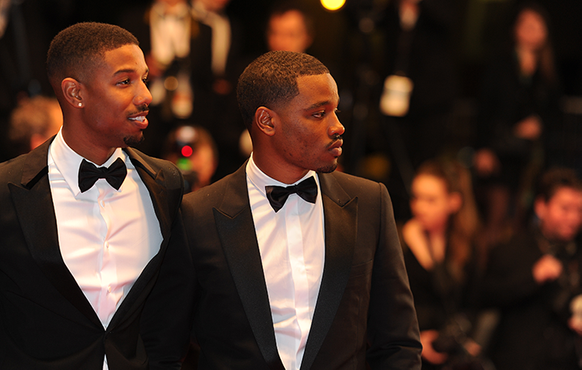 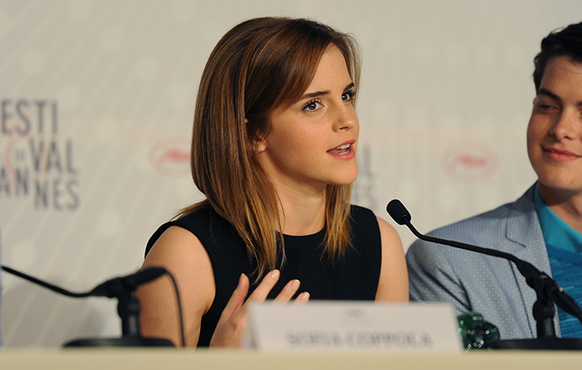 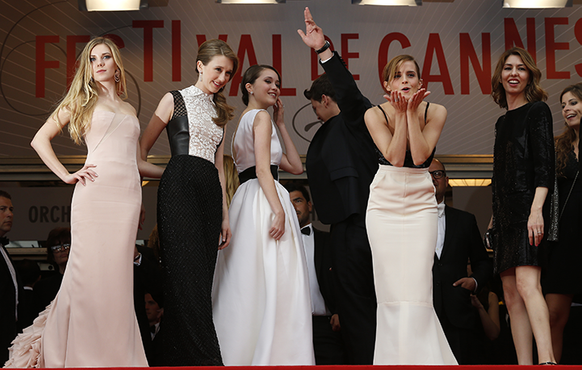