INTERVIEW – Cristian Mungiu: "I try not to follow the same formula twice" 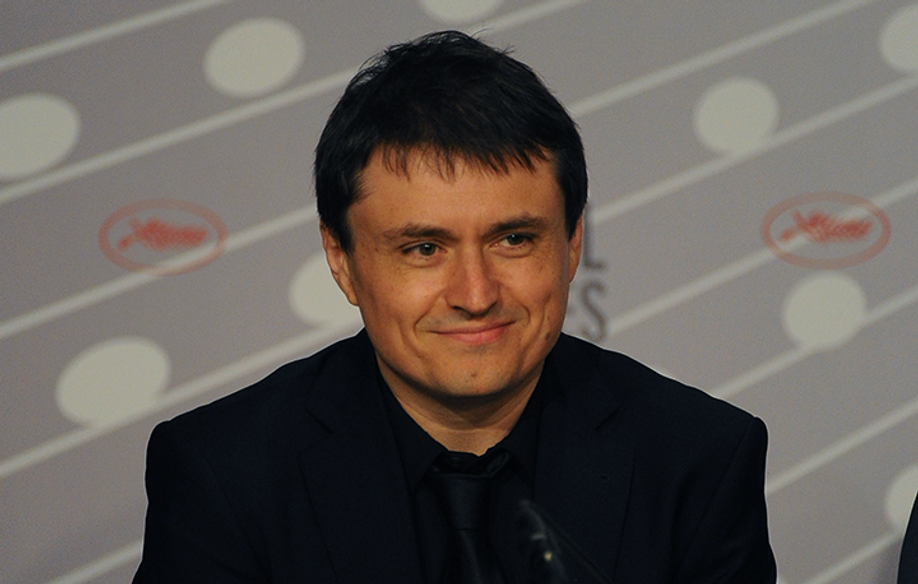 Cristian Mungiu came into the world of film feeling his way in the dark. At a time when it was difficult to get training in Romania, his native country, he began by assisting two great film makers: his compatriot Radu Mihaileanu, and Bertrand Tavernier for Capitaine Conan, filmed in Romania. After wining a Palme d’or for 4 months, 3 weeks and 2 days (2007) and the Award for Best Screenplay for Beyond the Hills last year, Cristian Mungiu now joins the Feature Film Jury presided over by Steven Spielberg. Interview. 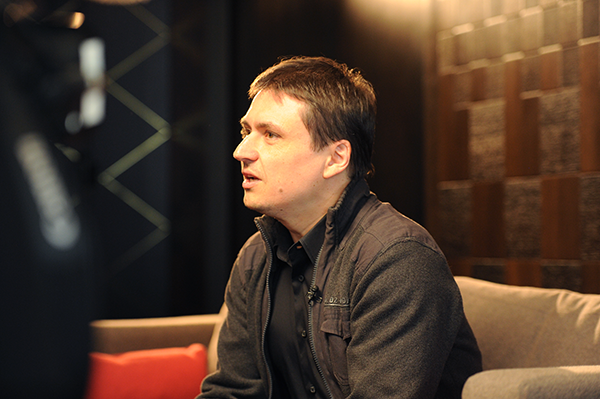 After your Palme d’or in 2007, instead of resting on your laurels in your approach to film making, you said that you wanted to be more rigorous, to avoid making a mistake in the style that you want to promote. Have you changed the way you direct since then?
I have continued working in the same manner, at least for Beyond the Hills. I always experiment with new things but my way of approaching cinema remains the same. After all, what is film? Is it just a method for experiencing a story? For gaining some understanding of the world? For gaining understanding of oneself? Before writing, I always ask what means are available to me as a director. I try not to follow the same formula twice. The problem today is that an enormous amount is produced but always the same way.

About your films, your shooting, you often say "we talked about this", or "we chose that". In terms of directing, what is your relationship to the collective?
I am not a writer, maybe it is simpler when everything depends on you. But to shoot a film, it's the technicians, the director of photography, the actors who are very important. There is also the context. There are little things that happen during the filming that have an enormous influence on the film, so it is difficult to say you are in control of everything. If you already know what the film will be like, there is no point making it. It’s important to keep on searching, to arrive on set with the idea that you don't know what the best way of doing things will be. If you are going in the right direction, the film speaks to you. It’s more honest this way. Cinema is really a question of honesty.

In Romania, after the fall of Ceausescu (1989), a new wave of film makers made its appearance. One gets the impression that it is losing steam nowadays. What are the current conditions for making films?
We always had financial problems. In the years following 2000, a new generation of film makers emerged, who had studied film after the fall of communism, and they had a clear penchant for realism. A law that was passed to promote the film industry had some effect after 2002, but it was often subject to political changes. It is hard to find the money to make films. We have a small audience, everyone wants to see films online instead of in the cinemas, and they don't pay. And a country like Romania has other priorities, like health, education, unemployment... Culture is left on the sidelines. However, if you have a good project, you find the money. Sometimes the challenges can help you to express yourself.

Does this new generation of film makers have any preferred themes?
It expresses itself in a radical manner. It is not the subject that matters, it isn't the story, it is the way it is done. It’s a new way of making films, a simpler way. Directly relating the experiences we have instead of just picking the kind of story that people expect. There are many stereotypes going around in film today. I don't feel I have to feed them.

Many directors selected this year in Cannes have chosen to film in a foreign country, sometimes even in a different language. Is this an experience you could imagine?
I often think about it. But I continue to live in Romania, and it is important to talk about things you really know well. For a film, you need a great deal of precision, personal references. If you don't know the context as well as others do, then I think it is better to let others make the film. It is not a question of language, it’s a question of details. 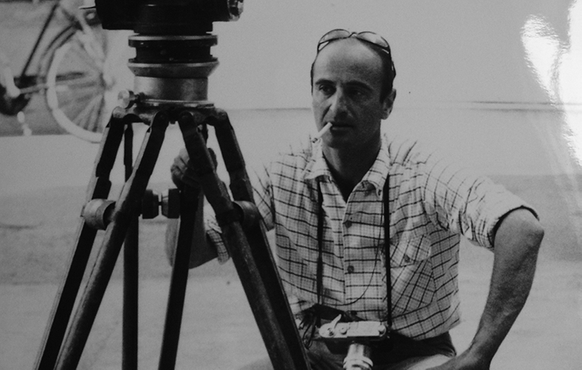 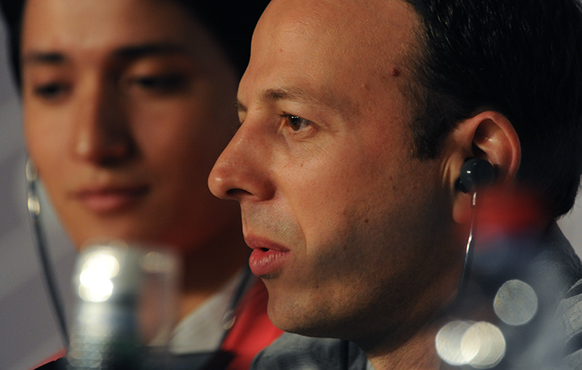 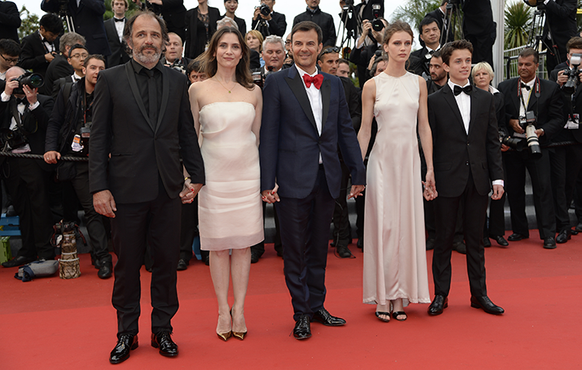 COMPETITION - Ozon discovers a young and...