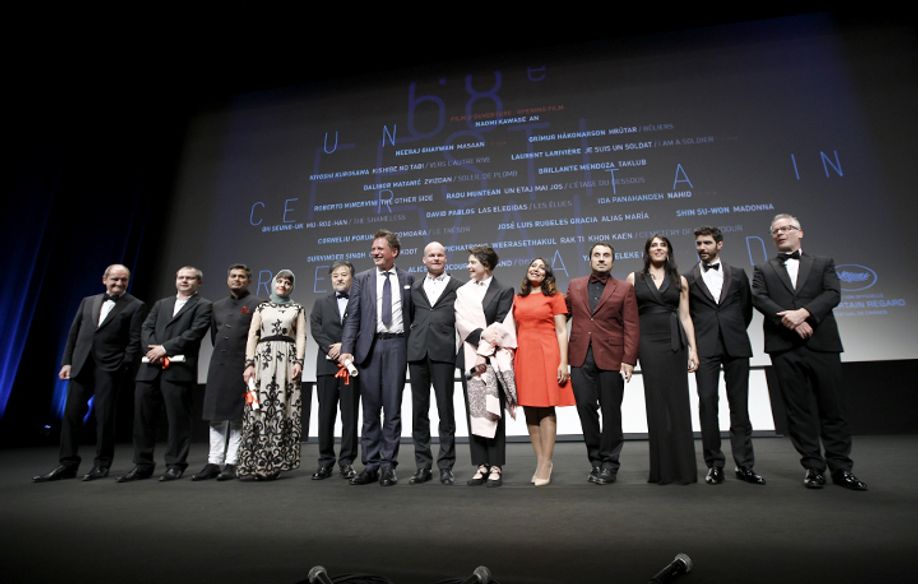 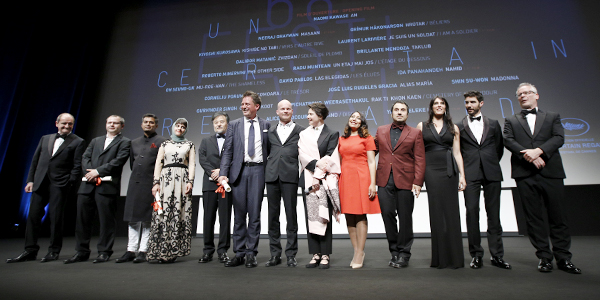 “We, the Jury, would like to thank the Festival de Cannes for inviting us to be part of the Jury for Un Certain Regard.
The experience of watching nineteen films from twenty-one countries was memorable. It was like taking a flight over our Planet and its inhabitants… Any anthropologist would be envious of us.
We would like to particularly thank Thierry Frémaux and his team for their incredible kindness.
I cannot refrain from expressing my personal gratitude to the Festival for having chosen my mother Ingrid Bergman to grace the poster of the 68th edition of this festival.
Mamma hovers over all of us, filmmakers and film lovers alike, as a guardian angel.
Thank you." 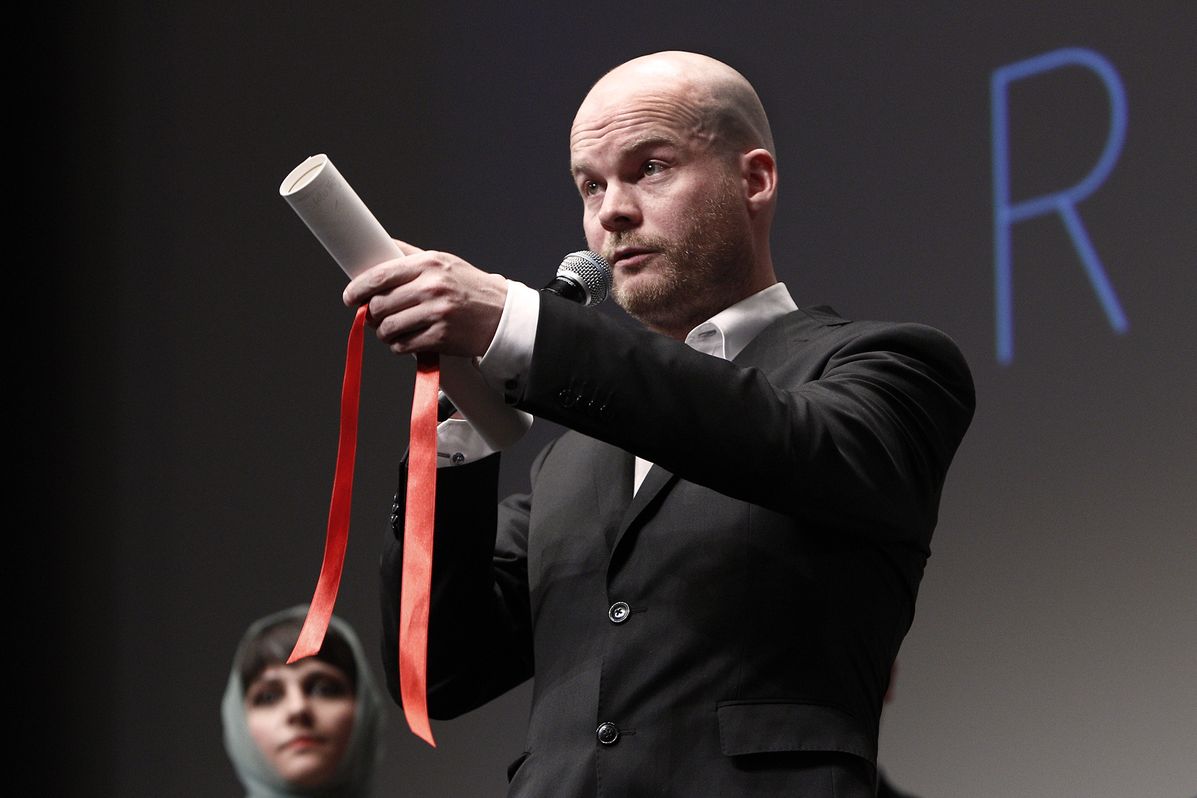 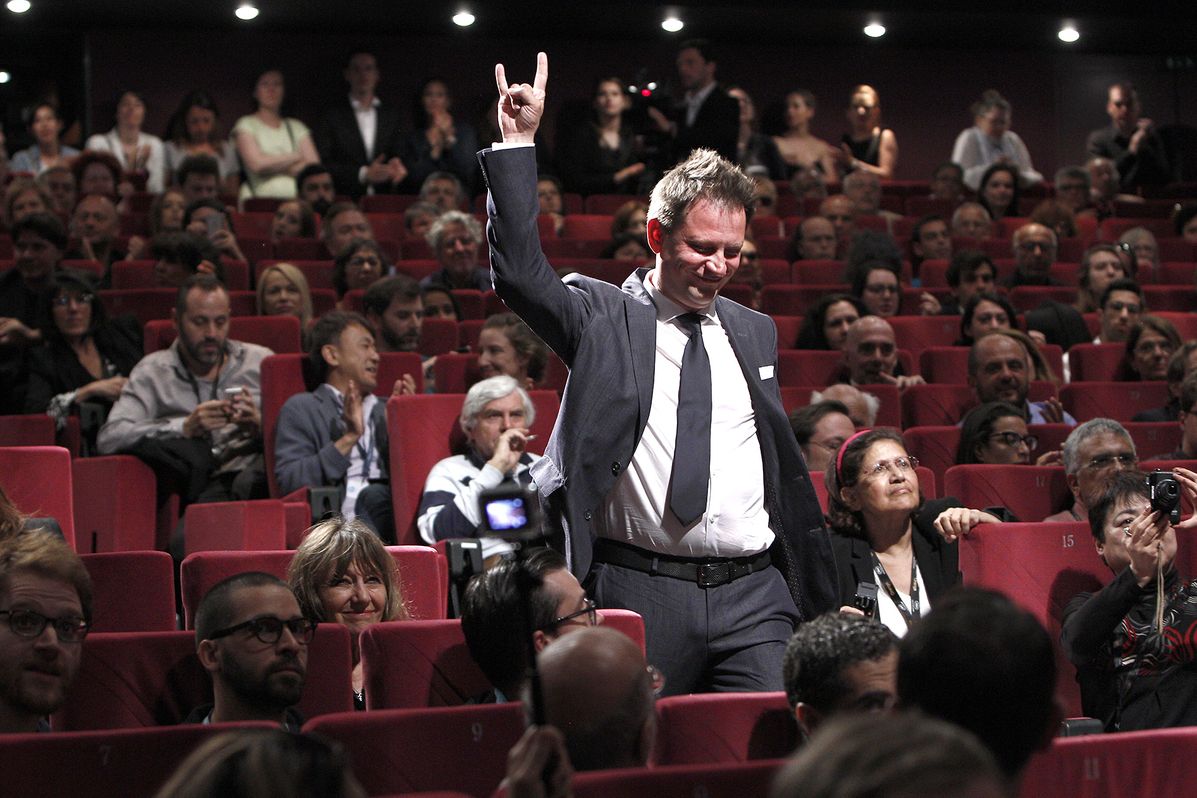 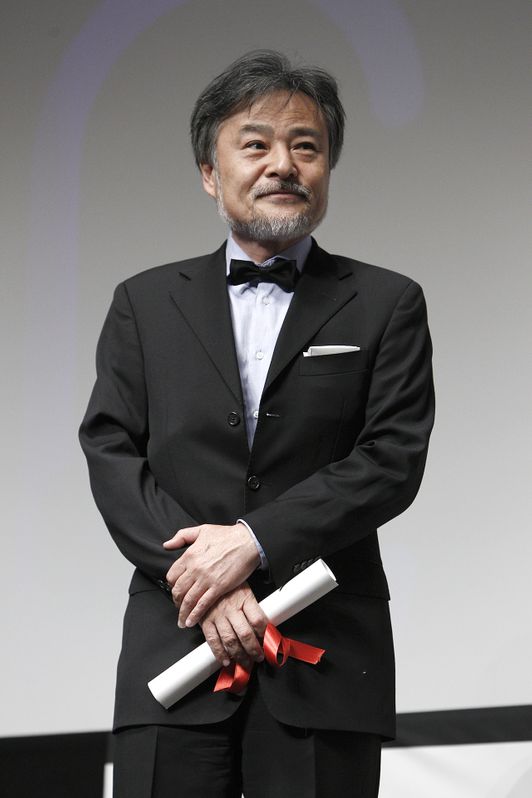 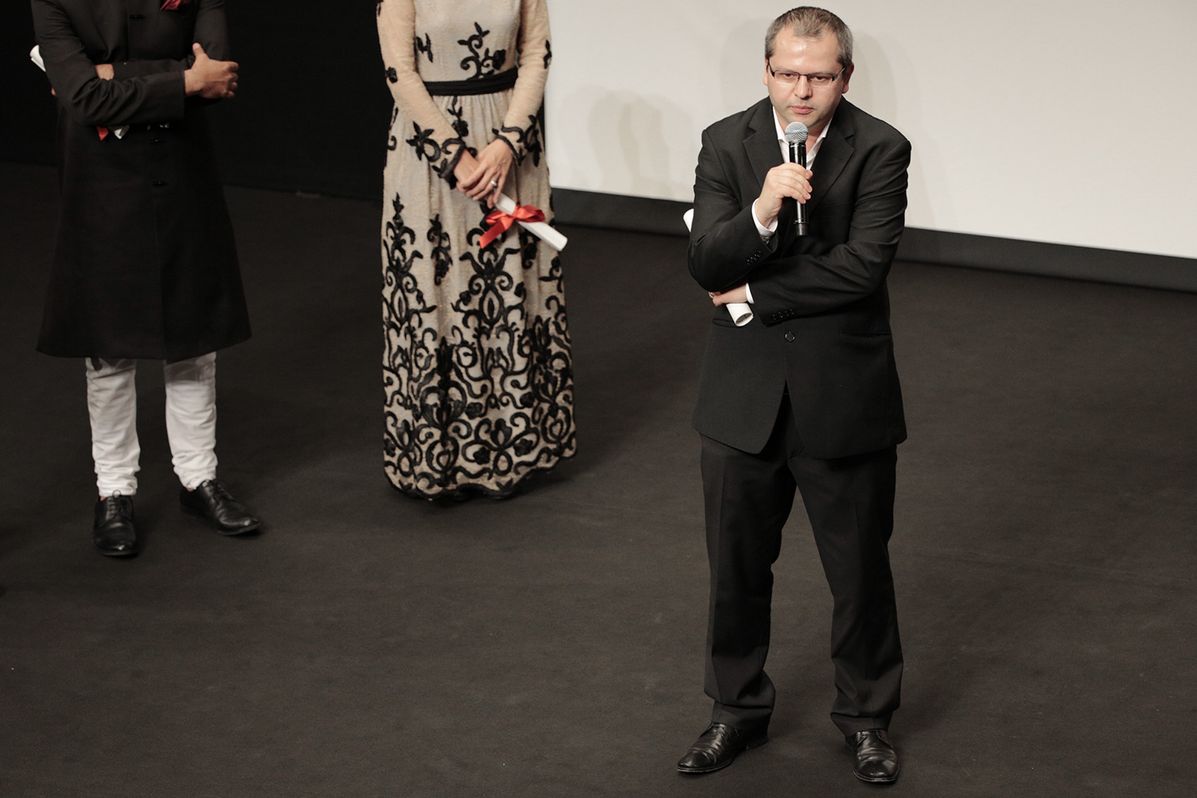 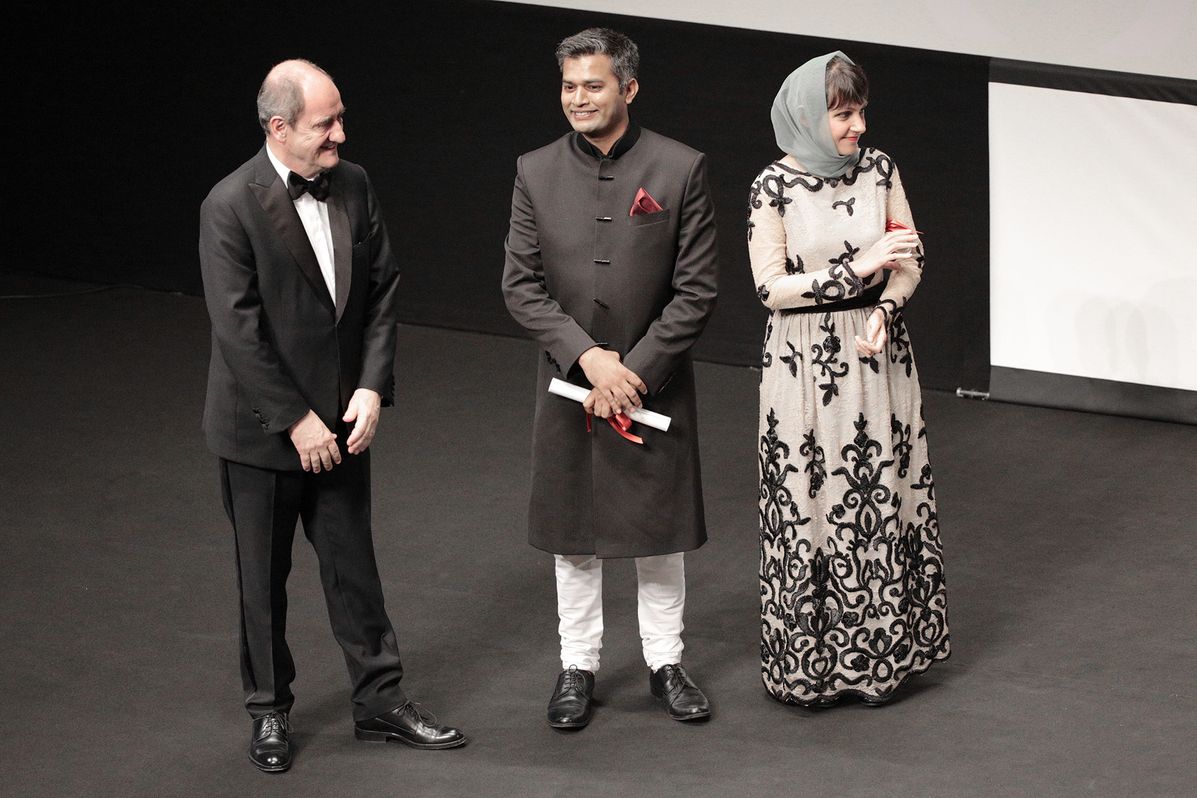 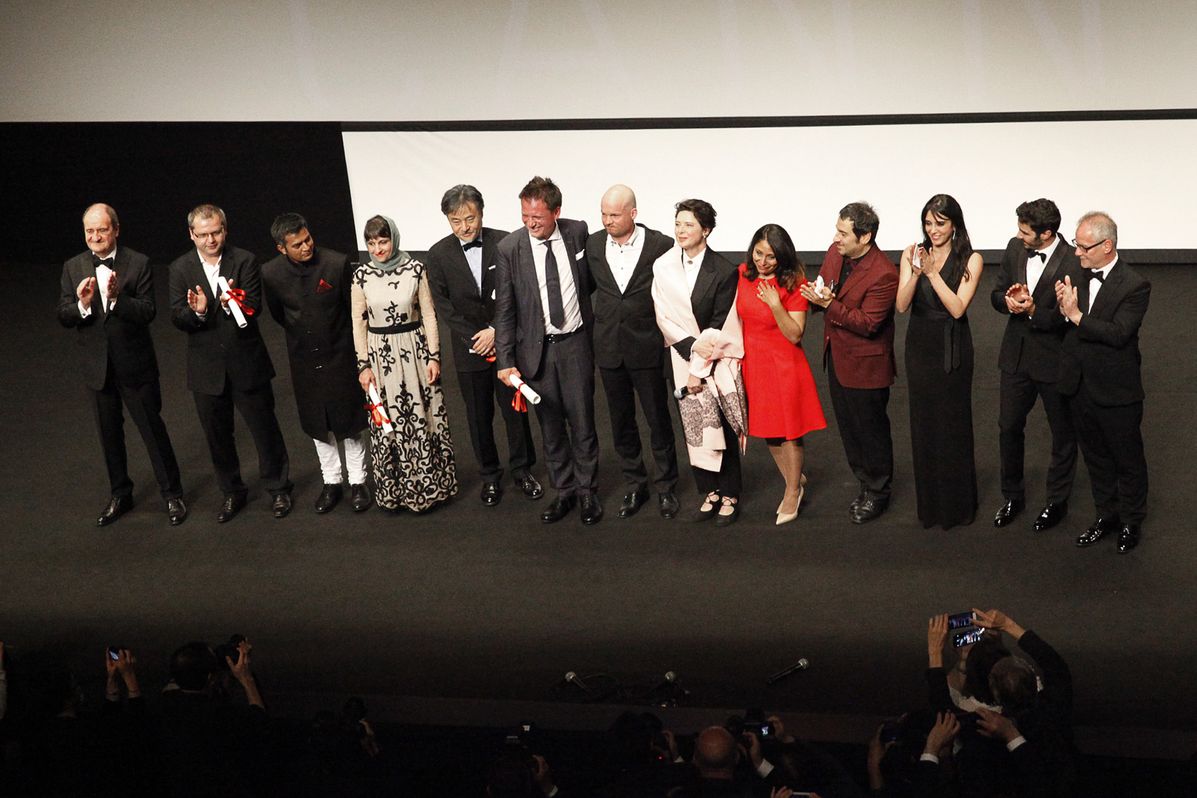 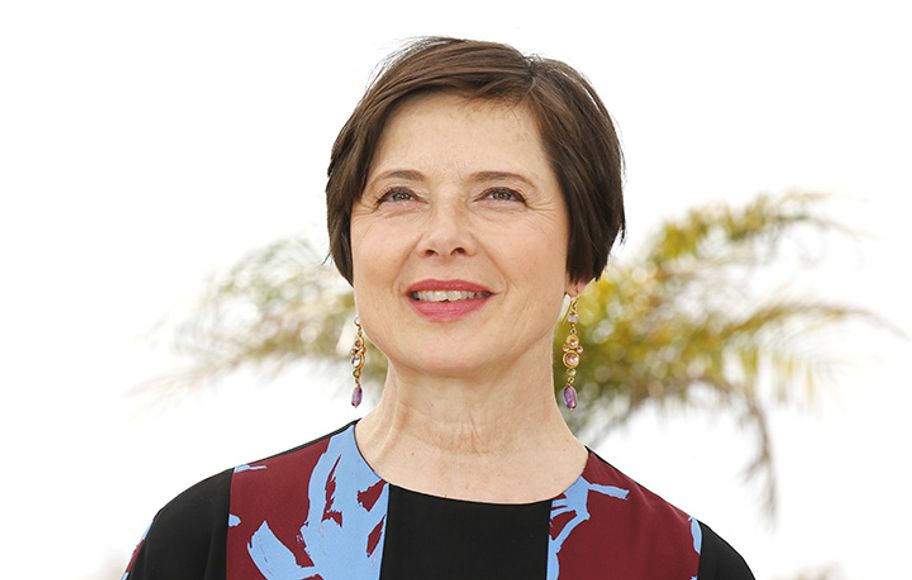 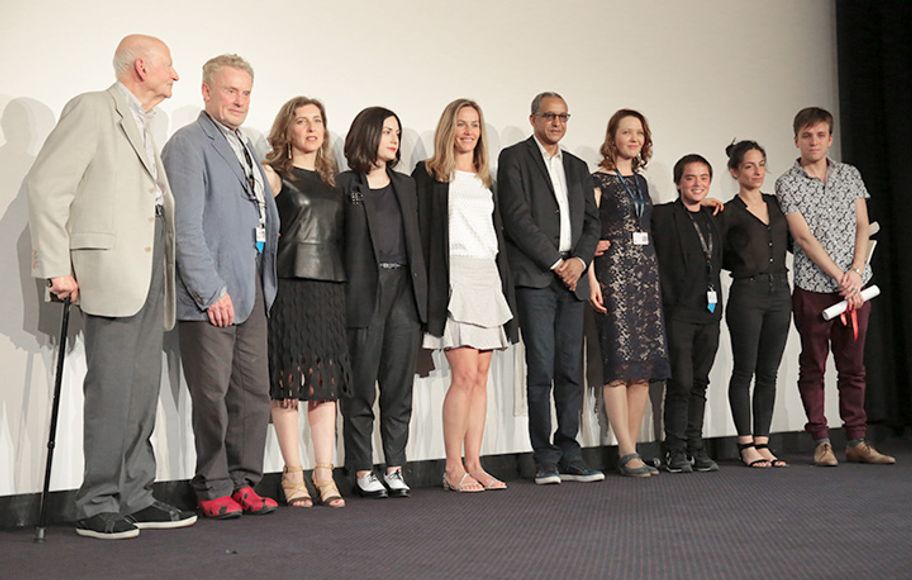 AWARDS - Abderrahmane Sissako and his Ju... 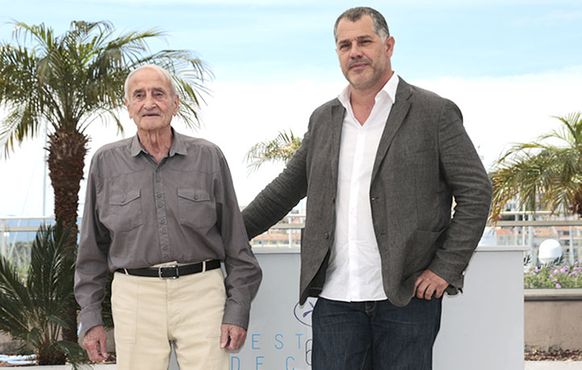 OUT OF COMPETITION - Luc Jacquet follows... 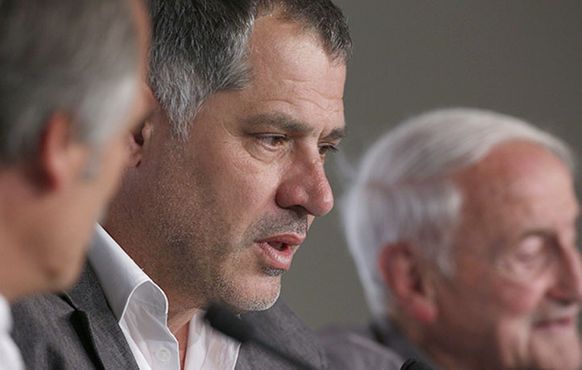 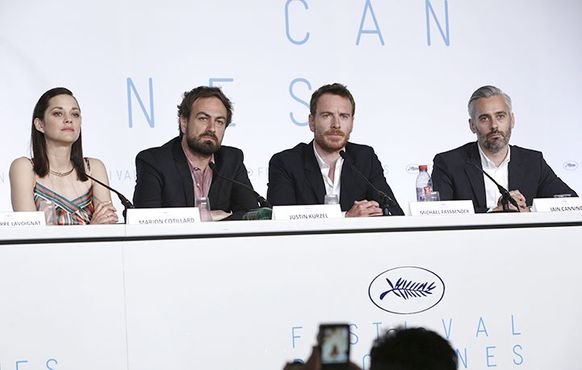