CANNES CLASSICS - And cinema was! 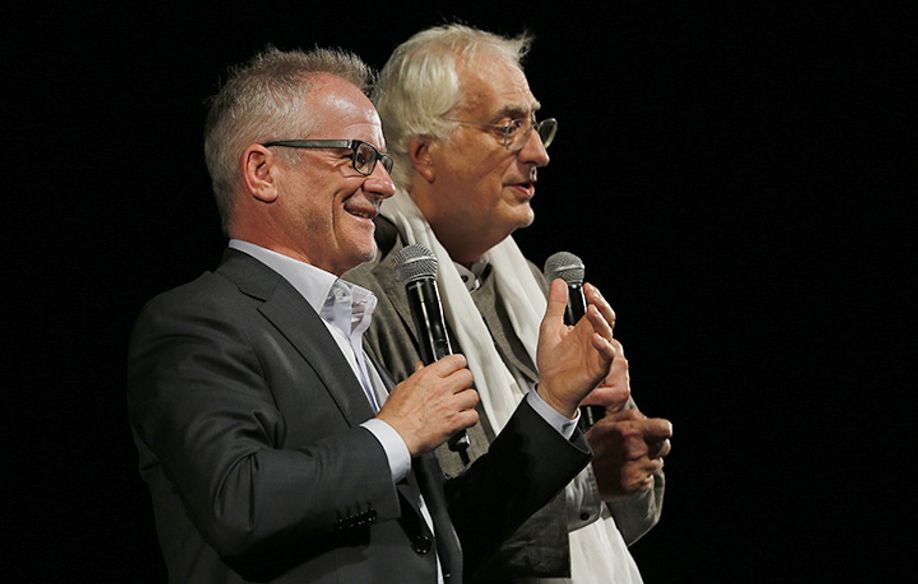 March, 1895: a Lyon factory boss named Louis Lumière captured his workers on their way out with the aid of a filming machine. On 22 March, Employees leaving the Lumière factory (La Sortie d’Usine), one of the first films in history, was screened in Paris, heralding cinema as mass media: the cinematograph was born. One hunded and twenty years later, the Festival de Cannes honours this major event in cinema through a screening of Lumière!, a montage including 114 films by Louis Lumière, shot before 1905. Thierry Frémaux, General Delegate of the Festival de Cannes and Director of the Institut Lumière in Lyon, oversaw their restoration. He provides an outline of them.

A presentation by the Institut Lumière, and the Centre National du Cinéma et de la Cinémathèque française. Screening in DCP 4K. 4K restoration by  Eclair Group, working together with the Immagine Ritrovata. 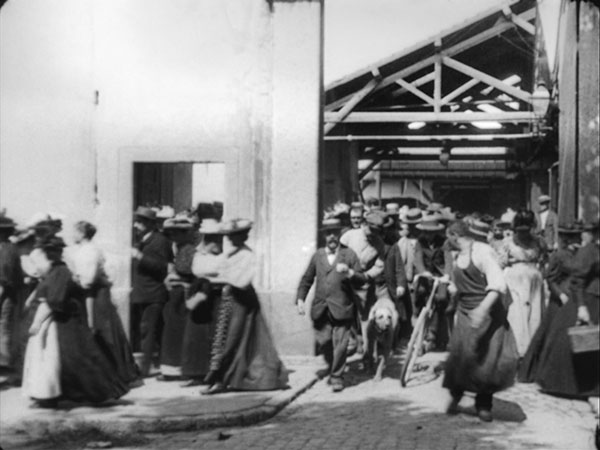 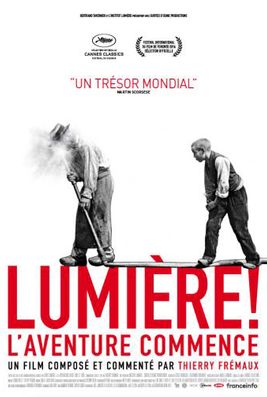 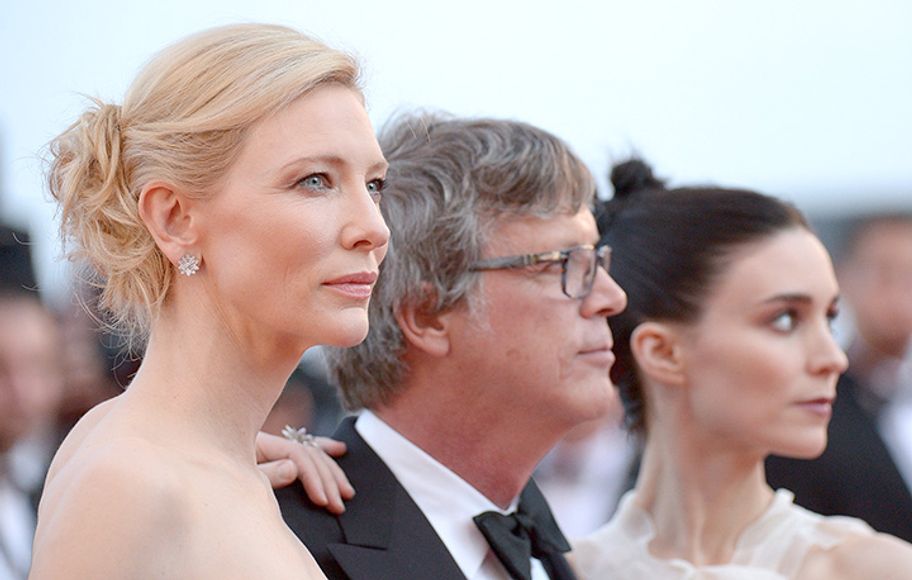 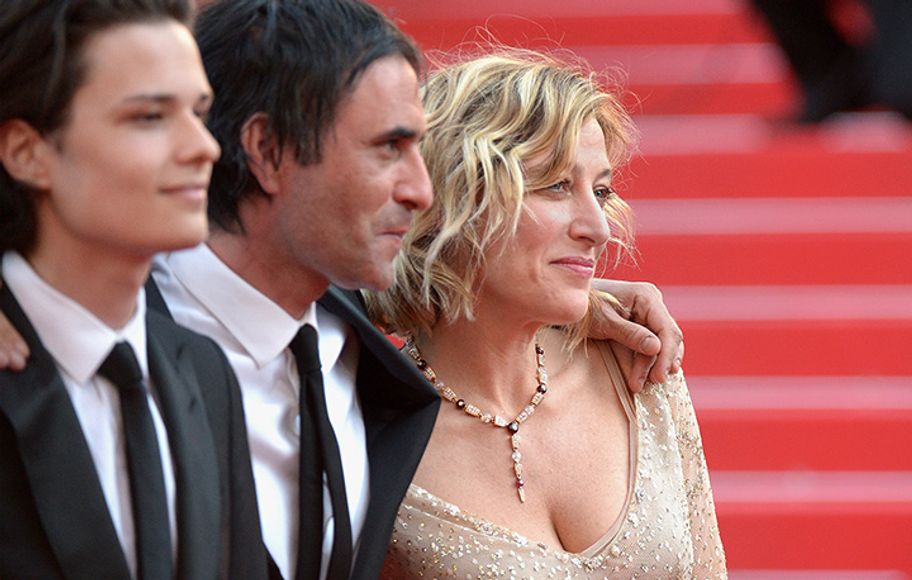 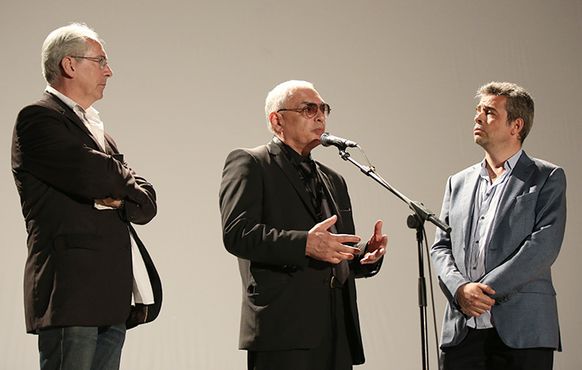 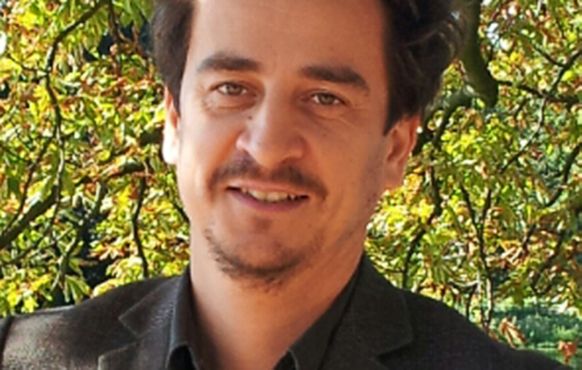 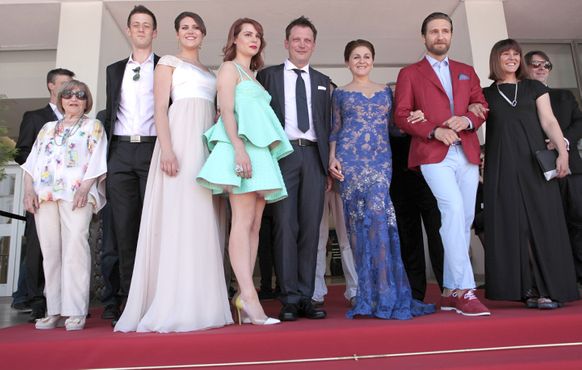