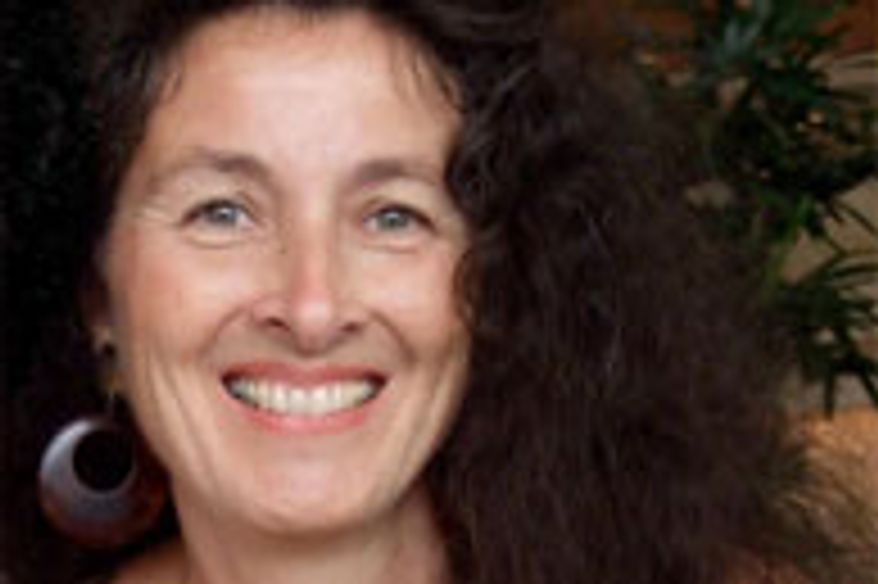 Cannes Classics is back today with two emblematic figures from the world of filmmaking: the French producer, Daniel Toscan du Plantier, and the British cameraman, Jack Cardiff.

Toscan is Isabelle Partiot-Pieri´s first film to be presented at the Festival de Cannes. Using archive images, her documentary traces the life of Daniel Toscan du Plantier who went missing in 2003. The producer talks about himself, his films and his view of the industry in a selection of scenes picked out from television programme archives which were shot both during various events and on set. The Salle du Soixantième will be the venue for this posthumous tribute at 3 p.m. to be attended by the film crew.
Today’s other documentary is Greg Mc Call’s Cameraman: The Life and Work of Jack Cardiff at 7:45 p.m. in the Salle Buñuel. This film, featuring a range of emblematic figures from the world of cinema that includes Kirk Douglas and Martin Scorsese, charts the career of the cameraman, Jack Cardiff, an accomplished film professional. Cardiff began acting as a child in small-scale English productions. He switched to the other side of the camera just as talking films were starting to appear and, over the course of his career, worked with major film directors such as Alfred Hitchcock, Richard Fleischer and John Huston.
TK 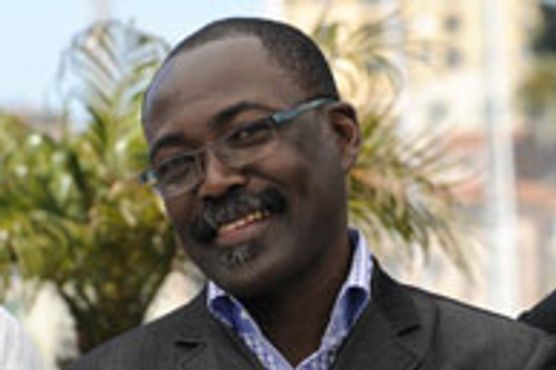 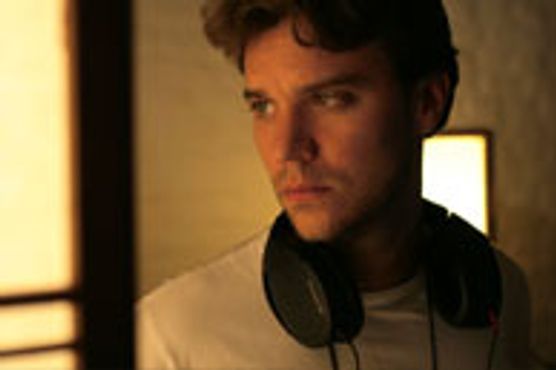 R U There: and reality gets the upper ha... 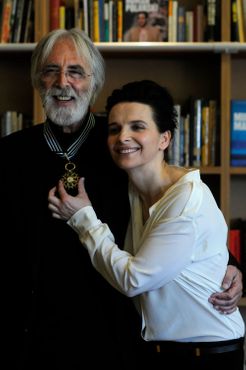