Here are a few extracts.

The director on his overall vision of capitalism:
I don't know if capitalism works, I would like more serious reforms. In 1987 when the first Wall Street came out, I thought things would improve, but the past 20 years have proven the opposite. Today, the only people getting rich are the CEOs of major companies.

Oliver Stone, on the question of his father's influence over the Gordon Gekko character:
My father's style was very different from Gordon Gekko's, he wrote articles, wasn't familiar with IT and more particularly, he was a very honest man, he wanted to serve his clients.

Josh Brolin on the ambitions of the character he plays:
Like all men, my character has many ambitions and no restrictions because regulations aren't tough enough in the world of finance. His motto is "More". I have also invested in the stock market. You can easily lose yourself in it.

Michael Douglas on his age and whether it is a disadvantage in Hollywood:
Thank you for reminding me about my age! It is true that as we get older, there are fewer roles for Hollywood actors. On the other hand, there are much more interesting roles to play in independent films.

Shia Labeouf answering a question on whether he has ever invested in the stock market:
At one time in my life, the only way I could feel confident was by studying hard. That is why I prepared for the role of Jacob Moore by taking a closer look at finance. I have even made an investment that ended up being quite profitable, but that was only through luck. 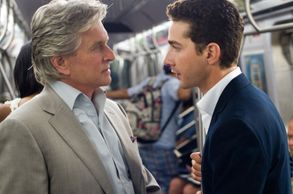 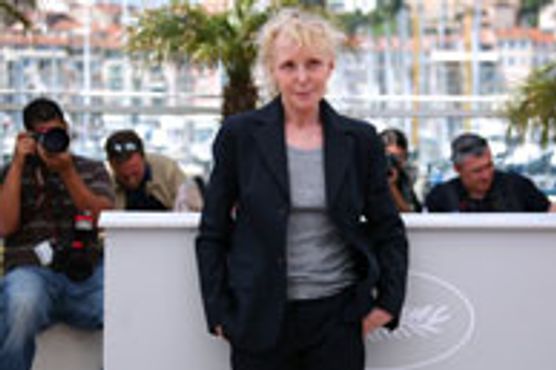 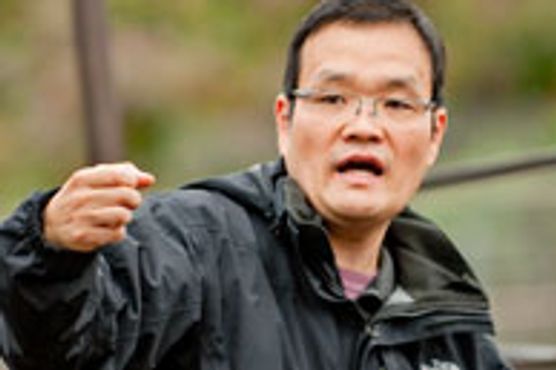 "Chatroom", the perils of cyber-adolesce...