Robert De Niro: "There were some intense debates over a number of films" 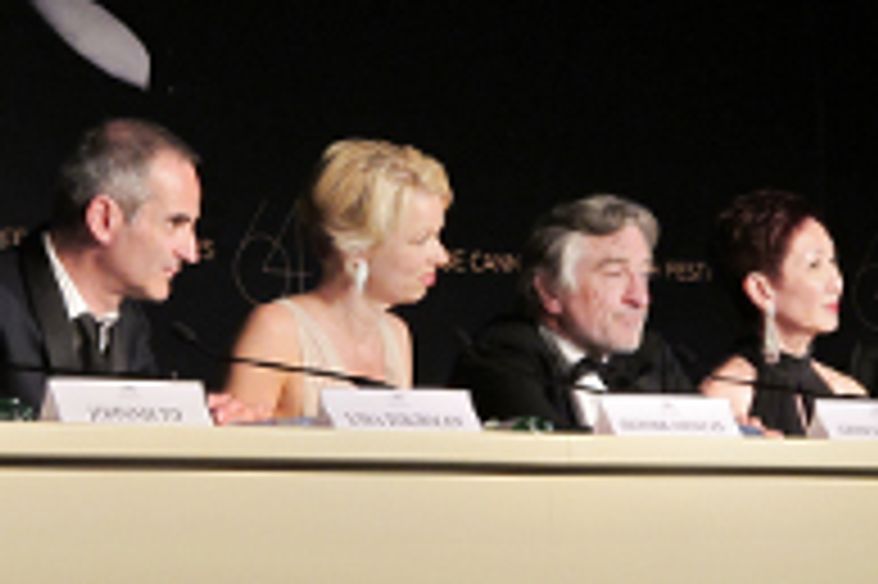 Robert De Niro reminisced about the past twelve days with his Jury:
"Sometimes we had different tastes but we really enjoyed ourselves. I made some new friends. When you make a film, the drama has to be happening in front of the screen. Not behind it. That is how it was for us."

Robert De Niro explained why the Jury decided to award the Palme d'Or to The Tree of Life:

"I can't go into all the details, but we felt that it was a film that in its scope and its intentions was the best fit for the Palme d'Or. This decision was difficult because the other films were also very good, albeit very different. We had to find a compromise".

"There were some intense debates over a number of films, three in particular: Pater, Sleeping Beauty, and Le Havre. But Habemus Papam, and The Skin I Live In (La Piel Que Habito), also stimulated discussion".

Jude Law and foreign films:
"In London, where I live, I make an effort to go to see foreign films. This principle of awards is a good start; it can draw some attention. But another part of the attention needs to be drawn by the media."

The film by Lars Von Trier seen by Olivier Assayas:
"It is one of his best films. We all agreed about the condemnation of his comments made during his press conference. But the film is very well acted, very well written; it's a great work."

Nan Sunshi and the role of the jury member:
"Being a member of the Jury is a very enjoyable duty. It is like a kind of film holiday: you drink champagne and watch films! On set, I have often been very tough with my cast and crew. I think that every year, I am going to leave Hong Kong to be a member of a festival jury."

Comments gathered by  B.P and T.K. 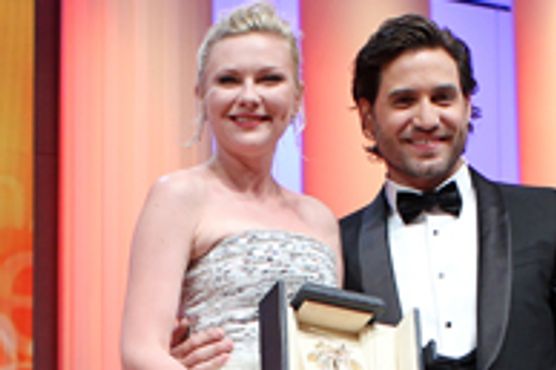 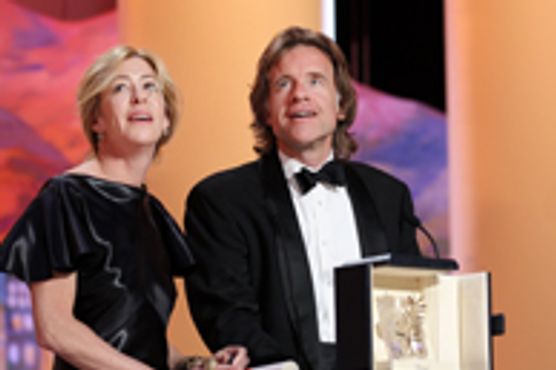 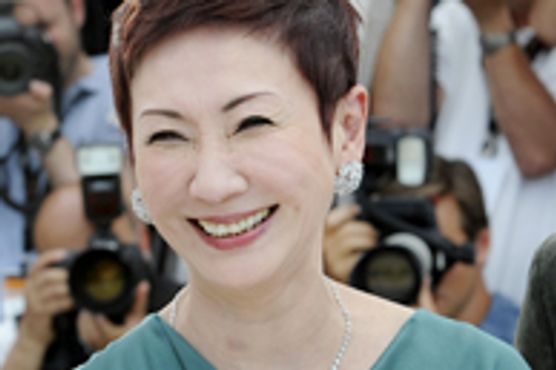