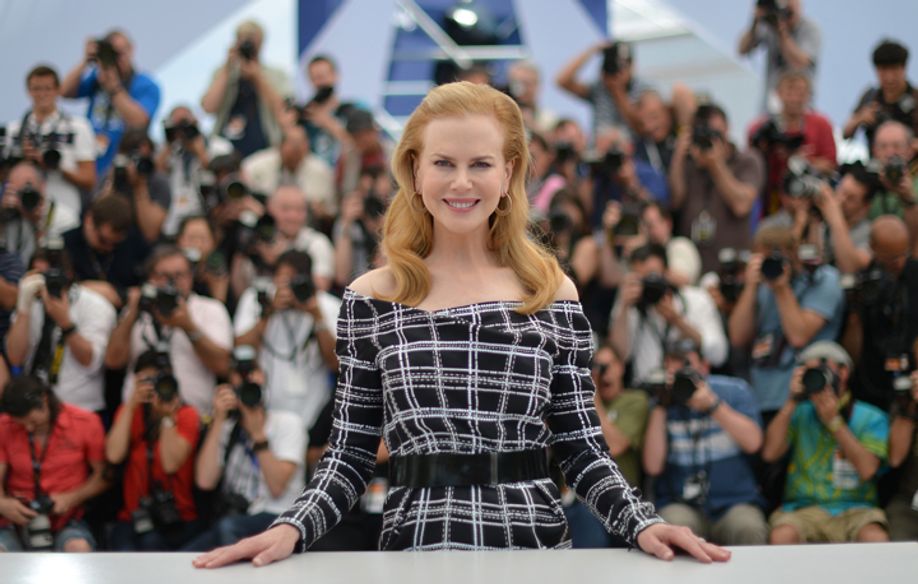 Presented Out of Competition, the latest film by Philip Kaufman, Hemingway & Gellhorn is a prestige televised production by HBO films, with Clive Owen and Nicole Kidman in the title roles.

Hemingway & Gellhorn marks the return of the director of The Unbearable Lightness of Being, ten years after Twisted. It was the American director's third biopic about a writer, after Henry and June on Henry Miller in 1990 and Quills on the Marquis de Sade in 2001.

While Hemingway is a legend, few people know Martha Gellhorn, who is nevertheless considered as the 20th century's greatest war correspondent. Through her tumultuous and passionate relationship with Hemingway, whose third wife she was, Philip Kaufman creates the portrait of a courageous and politically active heroine.

Ernest Hemingway married Martha Gellhorn  after falling under her charm of  in a Florida bar, in 1936, at the height of the Spanish Civil War. When he took off to help Joris Ivens with the shooting of the famous documentary The Spanish Earth, for which he wrote the commentary, Martha Gellhorn took a job at Collier’s Weekly and joined him. She was in good hands and learned fast. Even more than Hemingway, she had a knack for reporting and investigation. She wanted to go wherever there was a war, against Hemingway's advice. It was she who sought a divorce in 1945 in order to regain her liberty. "Don't worry and don't feel bad. we are two difficult people, and we were born to survive," she wrote to him.

Gellhorn's career was long and brilliant. She was one of the first to enter the Dachau concentration camp and covered all the great world conflicts; the Vietnam war, the Six Day War, the civil wars of Central America, and even the US invasion of Panama when she was 81.

The film screens on Friday 25 May at 10.30 pm at Grand Théâtre Lumière. 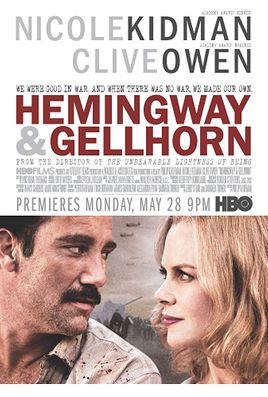 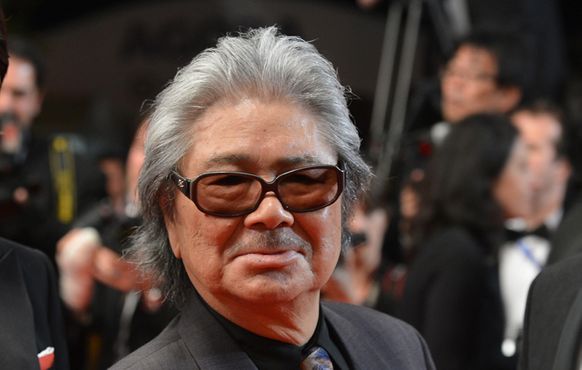 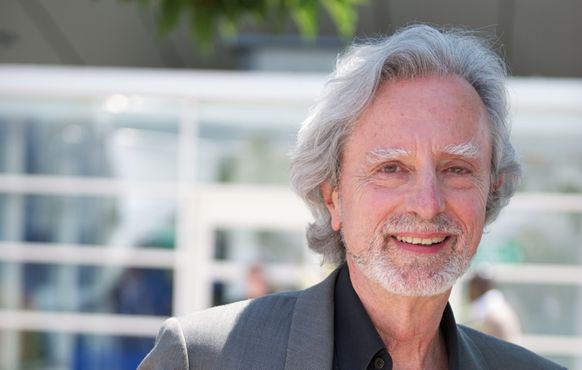 A Masterclass with Philip Kaufman 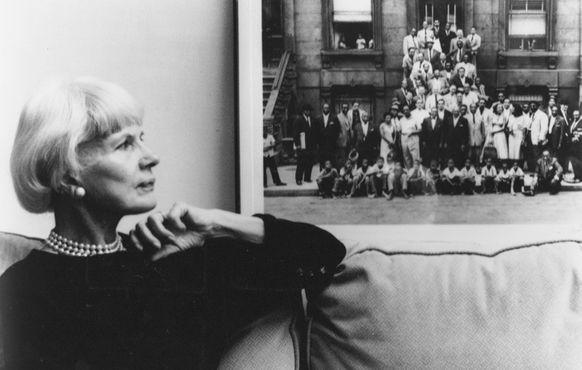 A Great Day in Harlem: the best of jazz...