Bernardo Bertolucci insisted on personally supervising the restoration of The Last Emperor done by the Recorded Picture Company and Repremiere Group. Released in Cannes in 1987, this historic fresco, two hours and forty-five minutes long, is still the Italian director's most popular work.

At the age of 73, Bertolucci remains in touch with technical developments in film. With the help of producer Jeremy Thomas, as well as cinematographer Vittorio Storaro, he decided to restore The Last Emperor in 4k format and in 3D to enhance the beauty of this great historic film on the life of Emperor Puyi.

In 1987, after the very Italian La tragedia di un uomo ridicolo (Tragedy of a Ridiculous Man), Bertolucci decided to tackle an international project, the adaptation of Puyi's autobiography. For this purpose, the director set out to film in China, in the heart of the Forbidden City, where no other film had ever been shot before.
He left nothing to chance in recreating the portrait of China in this era: 19,000 extras were recruited, as well as invaluable advisers including Pu Chieh, the brother of Puyi.

This attention to historic detail paid off because the film was received with public and critical acclaim on its release. In 1988, it won nine Oscars, two Césars and a Bafta. In 2001,  Bertolucci was the first director to receive an honorary Palme d’or at the Festival de Cannes for his life's work.

>> Go to the interactive calendar 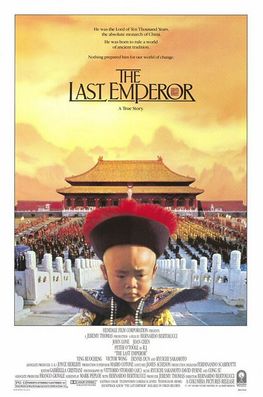 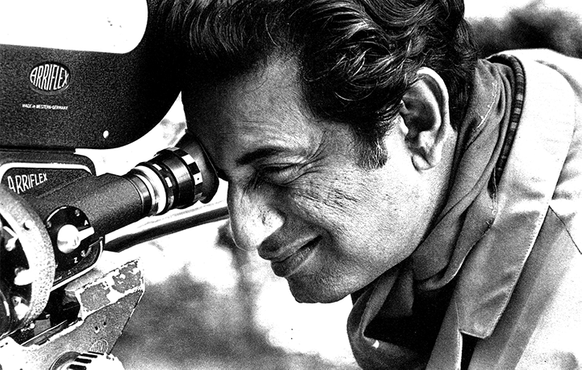 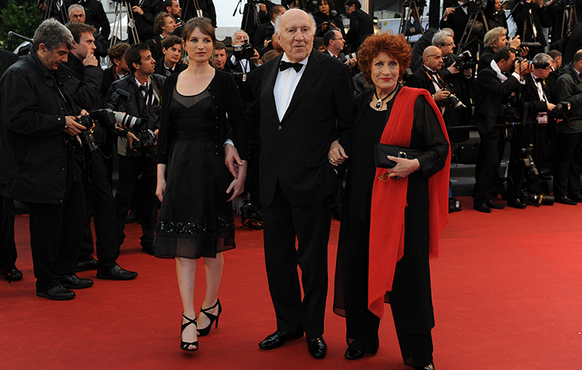 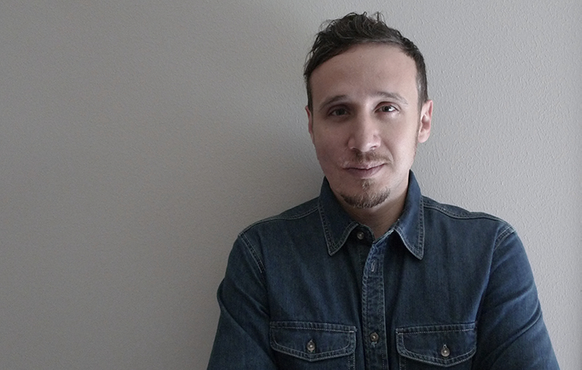