JURY PRESS CONFERENCE - Steven Spielberg: "films are always in competition with each other" 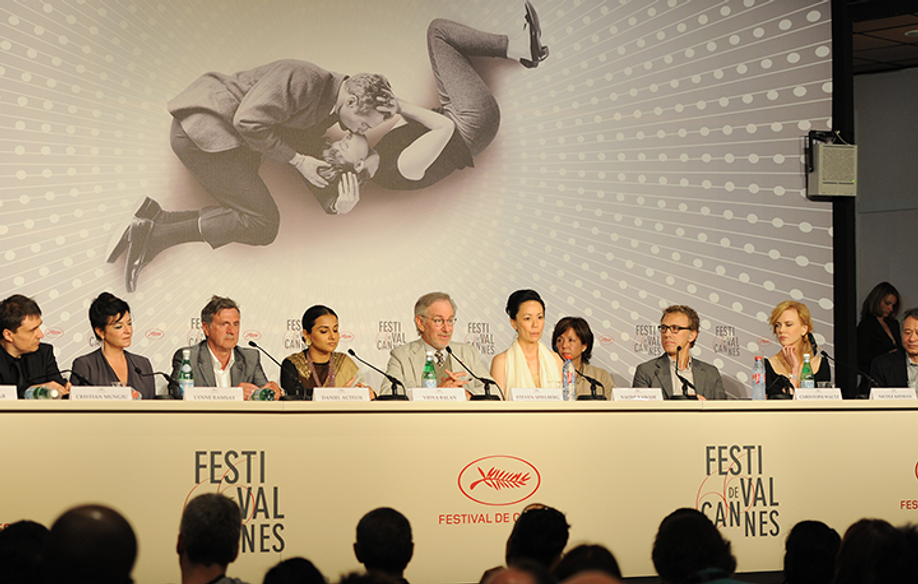 The Jury of the 66th Festival de Cannes, presided over by Steven Spielberg, gave its inaugural press conference on Wednesday. Extracts below.

Steven Spielberg: My opinion is very straightforward, we are always judging, we are constantly judging films we see at the cinema, evaluating them and trying to see what is radically new in them. Films are always in competition with each other for audiences' attention.

Nicole Kidman: I think that it is important to contribute to the celebration of film. I finally had the time to sit down and watch films. Cannes is a prestigious festival that has done a lot to promote the films in which I have acted.

Naomi Kawase: The festival is a place of encounters and friendship. Every year, it sends a message to the world. During our meeting yesterday, Steven came out with this fantastic phrase: "we have different nationalities and professions, but we have a shared language - a passion for cinema".

Daniel Auteuil: Looking at the films awarded Palmes d'or since the beginning of the festival, I realised that I had seen a lot of them and that these films had shaped my tastes as a spectator. Having the opportunity to continue this tradition is a rare thing indeed.

Cristian Mungiu: It is very difficult to judge films. I look for honesty and courage in a director. A director's first step is to succeed in doing what he wants. The second is to be original.

Christoph Waltz: An award is always the result, but the result of what? Good psychoanalysis involves both a psychoanalyst and a patient. We each of us have our way of carrying out our task and mine is perhaps more descriptive than Cristian's.

Ang Lee: Honesty is essential. After that, we will no doubt discuss aesthetic, political or social considerations. But there will be something that will touch us that we will be unable to even put into words and that will be the Palme d’or. I hope so, because otherwise we will have to rationalise things.

Quotes collected by B. de M. 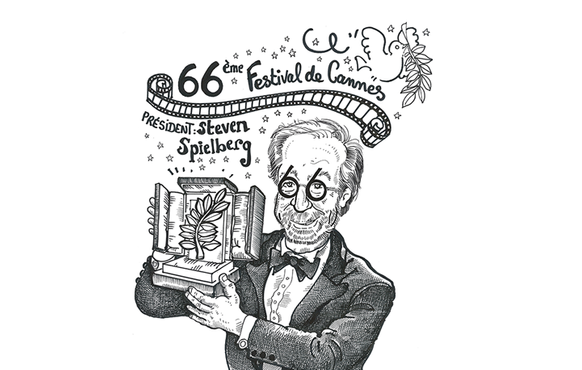 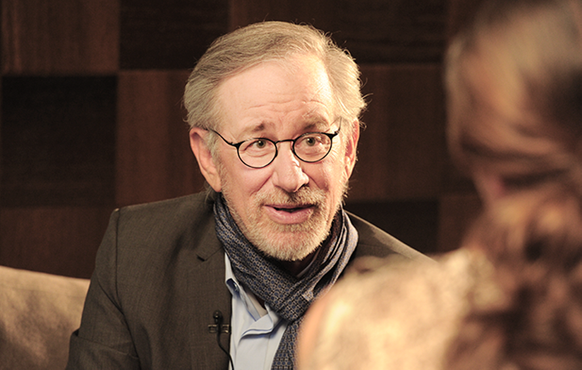 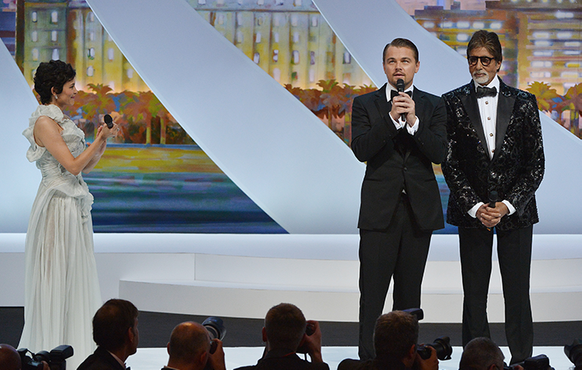 OPENING CEREMONY - A mistress of ceremon...