PRESS CONFERENCE - Quentin Tarantino: "I believe that digital format represents the death of cinema as I know it" Every time he comes to Cannes he creates a buzz. Back on the Croisette for the Cinéma de la Plage screening of Pulp Fiction (1994), as the film marks its twentieth anniversary, American director Quentin Tarantino gave a press conference before a packed room of enthusiasts. The director will also pay tribute to Sergio Leone at the close of the Festival, followed by a screening of For a Fistful of Dollars.

Quentin Tarantino, on the topic of the screening of For a Fistful of Dollars and digital format:
"To me, this is about much more than the 50th anniversary of the spaghetti Western. It's also about the birth of action films, a genre that began with A Fistful of Dollars. I believe that digital format represents the death of cinema as I know it. Screening in digital format is like turning on the television. That's not what film is about. If you want to go to see a digital film, you might as well stay home. I hope that we are in a sort of a courtship phase with digital and that the next generation will realise what they have lost."

Quentin Tarantino on his fascination with bad guys:
"Like many other filmmakers, I love the devil. And it's quite unconscious. I like to present a character to an audience by showing the most violent and deplorable aspect of his being. But every time, the audience takes his side. The decade that preceded my first film was the eighties. This was the most oppressive period for film since the fifties because the industry wanted audiences to love the characters no matter what. If they didn't, the film was a flop. I couldn't stand that. My films are a reaction against this kind of oppression of the eighties."

Quentin Tarantino, on the importance of music in films and his taste for Italian cinema:
"It's people like Sergio Leone who gave music such an important role in film. His original soundtracks were real compositions and they were an integral part of the film. With Sergio Leone's films, the music became a real vocabulary. And in any case, I have always reacted very positively to Italian film. I try to have its flair. Compared to their American equivalents, Italian films have an extra something. There is something gutsy in Italian film. Maybe it's just my DNA talking." 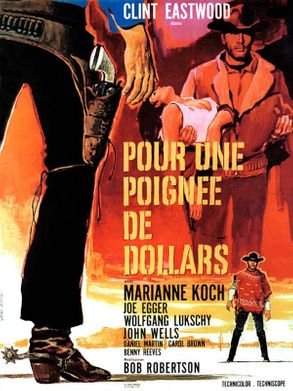 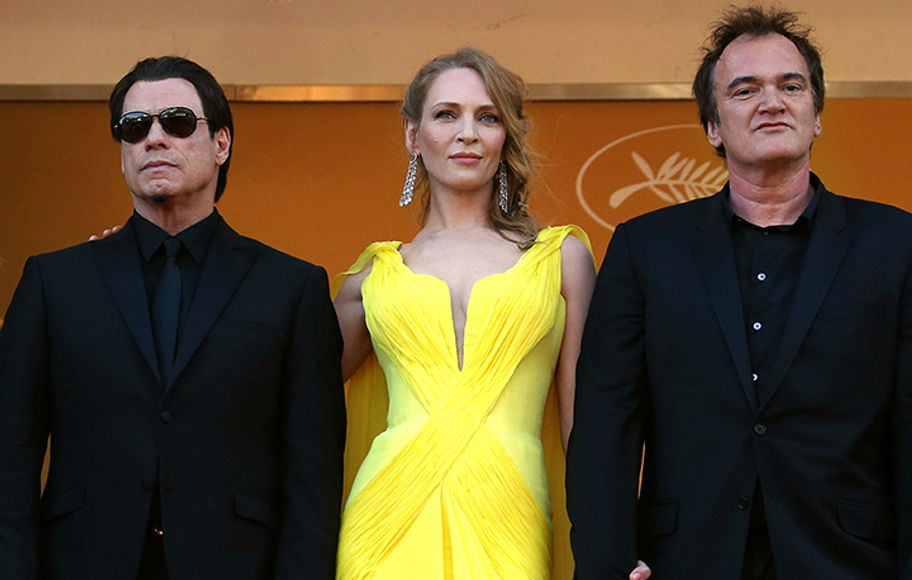 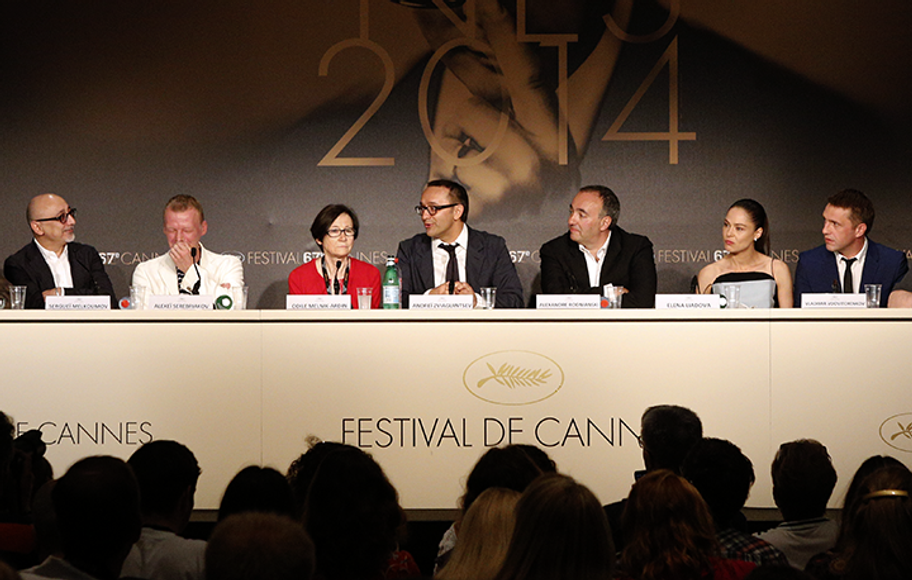 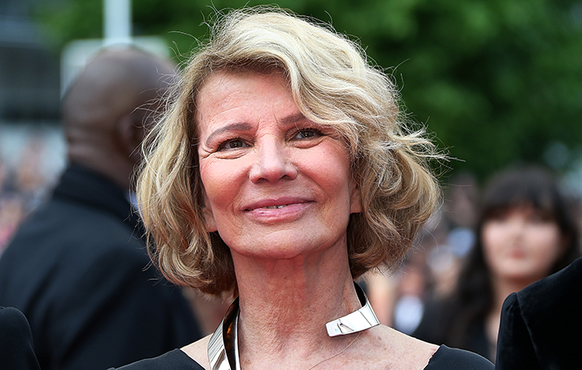 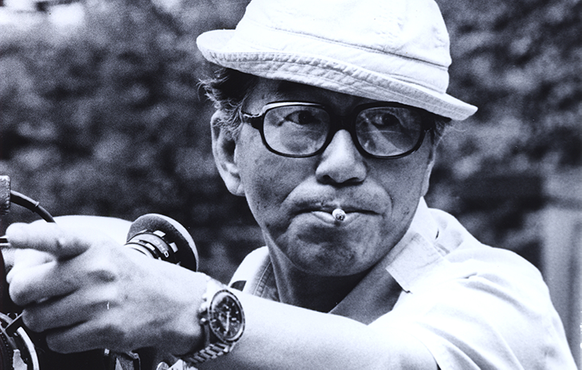