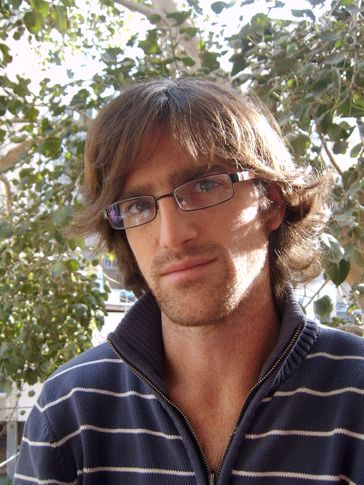 Born in 1979, Israel in the Harbour city of Haifa.
A writer of short stories and poems, creates short independent films from readymade/original footage, and also plays the flute.
Began his studies at The Sam Spiegel Film & TV School, Jerusalem, in 2003. “Anthem” is his graduation film. 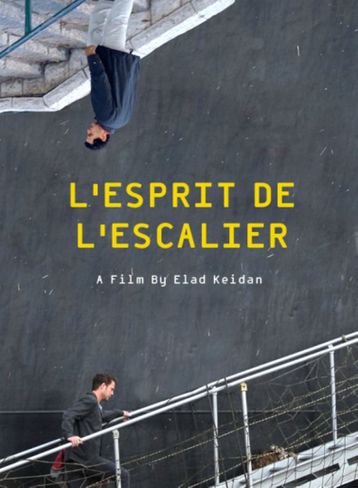 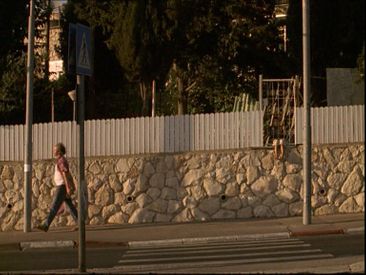 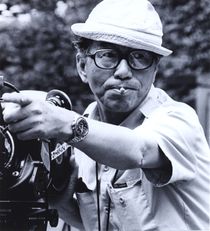 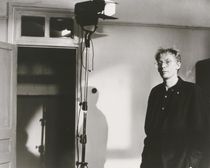