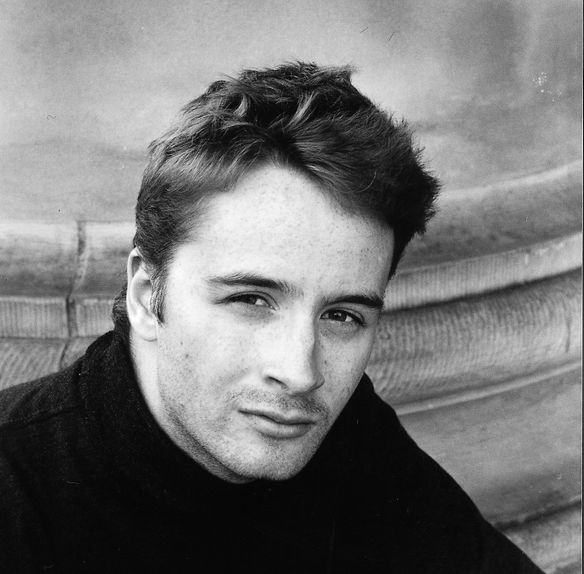 Director, Writer, Producer, Nicolas Winding Refn was born in Copenhagen, Denmark, and raised in New York. At age 24 he wrote and directed the extremely violent and uncompromising, "Pusher" (1996), which became a cult phenomenon and won him instant international critical acclaim in 1996. His subsequent films include "Bleeder" (1999), "Fear X" (2003), "Pusher II" (2004) and "Pusher III" (2005), "Bronson" (2008), and "Valhalla Rising" (2009) the latter of which premiered at the 2009 Venice Film Festival and led the world media to define NWR’s filmic style as “Refn-esk.” In 2011, Nicolas Winding Refn was awarded Best Director at the Festival de Cannes for his masterpiece "Drive". Two years later, he returned to Cannes in Competition for his most recent film, "Only God Forgives", causing controversy and divided opinions around the world. 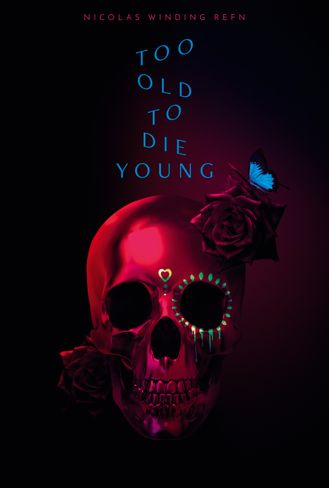 TOO OLD TO DIE YOUNG - NORTH OF HOLLYWOOD, WEST OF HELL 2019 Out of Competition Script / Dialogue , Director 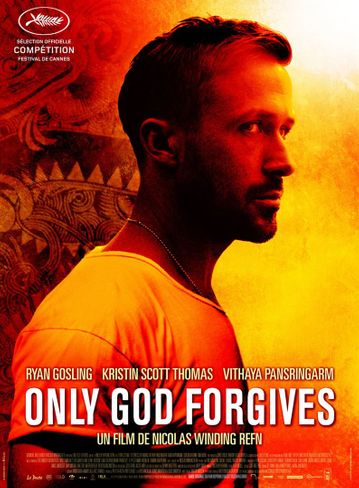 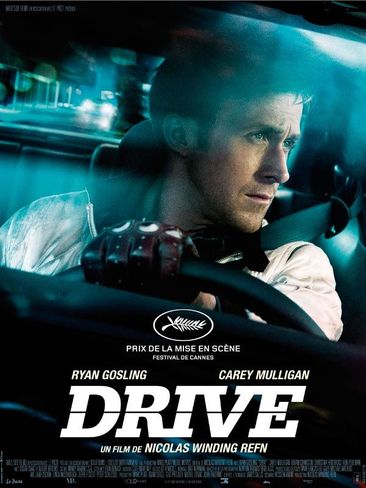 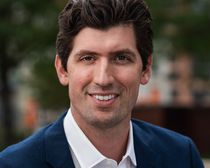 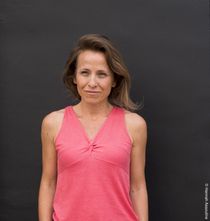 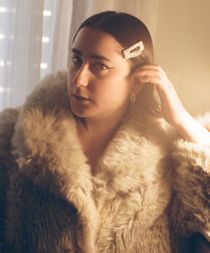