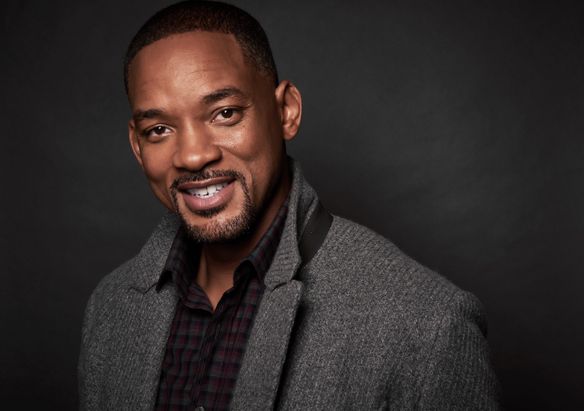 Two-time Academy Award nominee Will Smith has a vast filmography including portrayals of true-life icons in Ali, The Pursuit of Happiness and Concussion. His headlining credits include Independence Day, I, Robot, Hitch, I Am Legend, Men in Black I, II, & III, and last summer’s Suicide Squad. He stars in Netflix’s Bright out this December. The two-time Grammy Award winner began his career as a musician selling millions of records worldwide before crossing over into television with the Fresh Prince of Bel Air. In 1998, he, and partner James Lassiter, founded production and management company Overbrook Entertainment. Will Smith is dedicated to working toward the advancement of communities and individuals through areas of Education, Sustainability, Empowerment, and Health through the Will and Jada Smith Family Foundation. 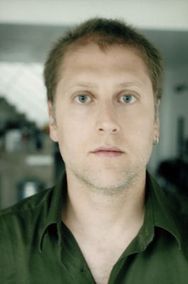 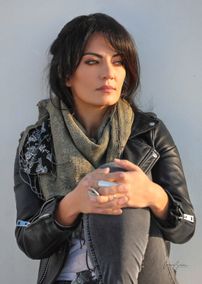 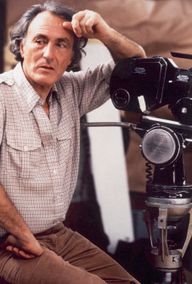