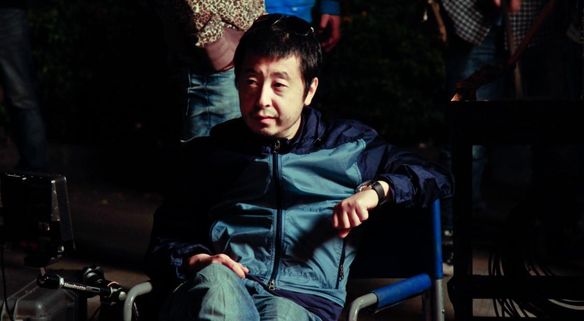 Jia Zhangke was born in Fenyang, Shanxi Province of China. He studied painting, developed an interest in fiction and in 1995 founded the Youth Experiemental Film Group, for which he directed two awarded videos. He was graduated from Beijing Film Academy and made his first feature film "Xiao Wu" in 1998 which received a great success. The following "Zhan Tai" ("Platform", 2000) and "Ren xiao yao" ("Unknown Pleasures", 2002) has been selected in Competition respectively at Venice and Cannes. His film "Still Life" won the Golden Lion Award in the Venice Film Festival in 2006 and his latest film "A Touch of Sin", selected in Competition at the Festival de Cannes 2013 won the Best Screenwriter Award. Jia Zhangke is now settled in Beijing and actively involved in filmmaking over China. 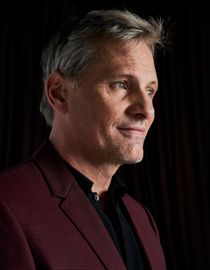