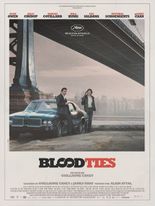 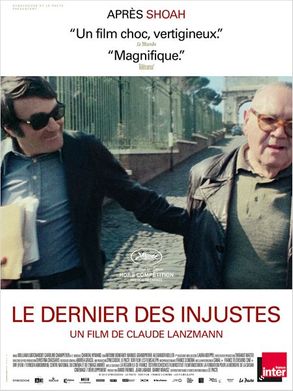 (THE LAST OF THE UNJUST)

1975. In Rome, Claude Lanzmann filmed a series of interviews with Benjamin Murmelstein, the last President of the Jewish Council of Elders in the Theresienstadt ghetto in Czechoslovakia, the only "Jewish elder" (according to Nazi terminology) not to have been killed during the war. A rabbi in Vienna, following the annexation of Austria by Germany in 1938 Murmelstein fought bitterly with Adolf Eichmann, week after week for seven years, managing to help around 121,000 Jews leave the country, and preventing the liquidation of the ghetto.
2012. Claude Lanzmann, at 87, exhumes these interviews from Rome, returning to Theresienstadt, the town "given to the Jews by Hitler", a so-called model ghetto, but a deceitful ghetto chosen by Eichmann to dupe the world. We discover the extraordinary perso 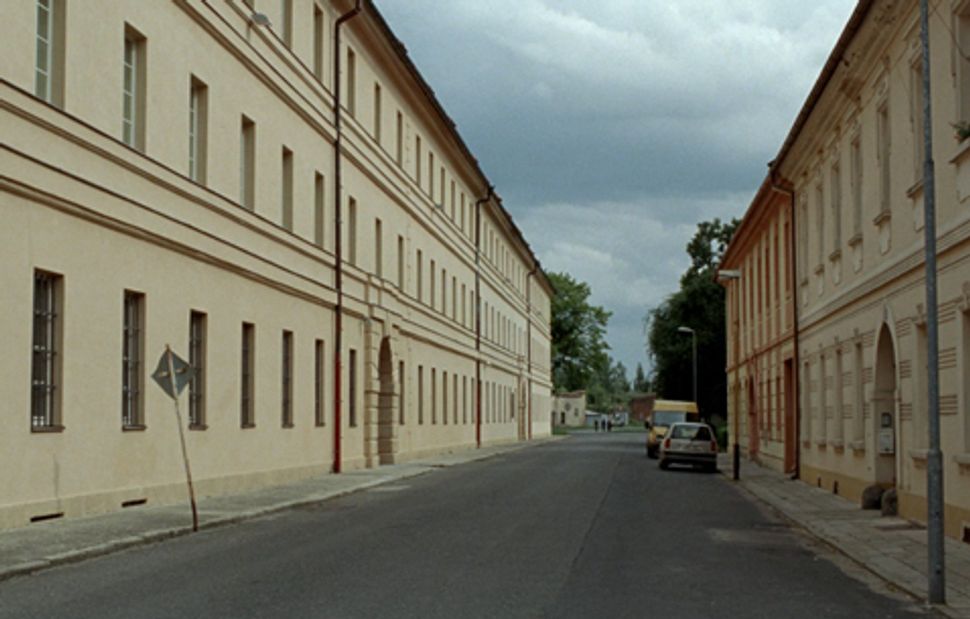 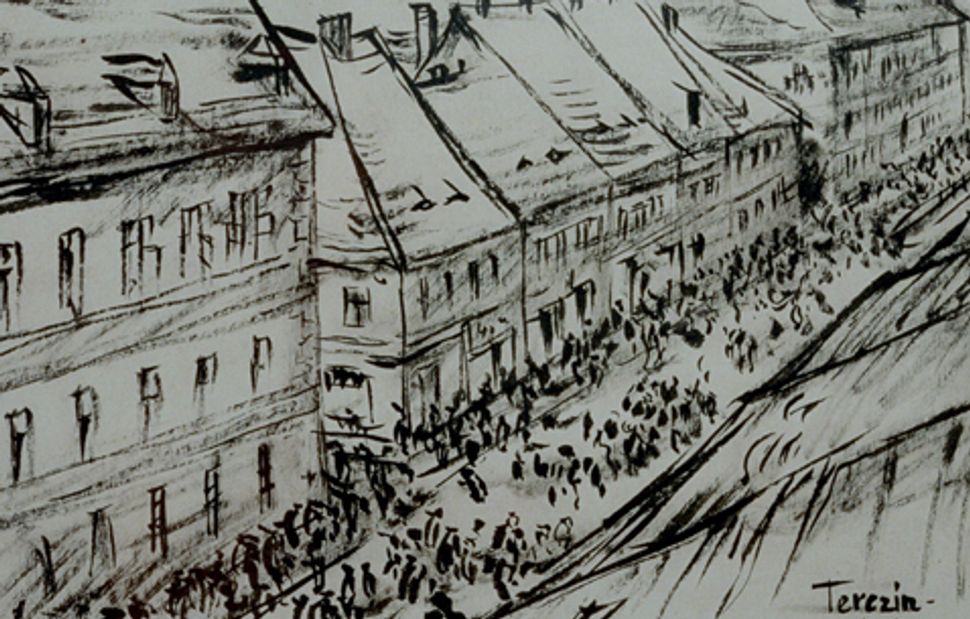 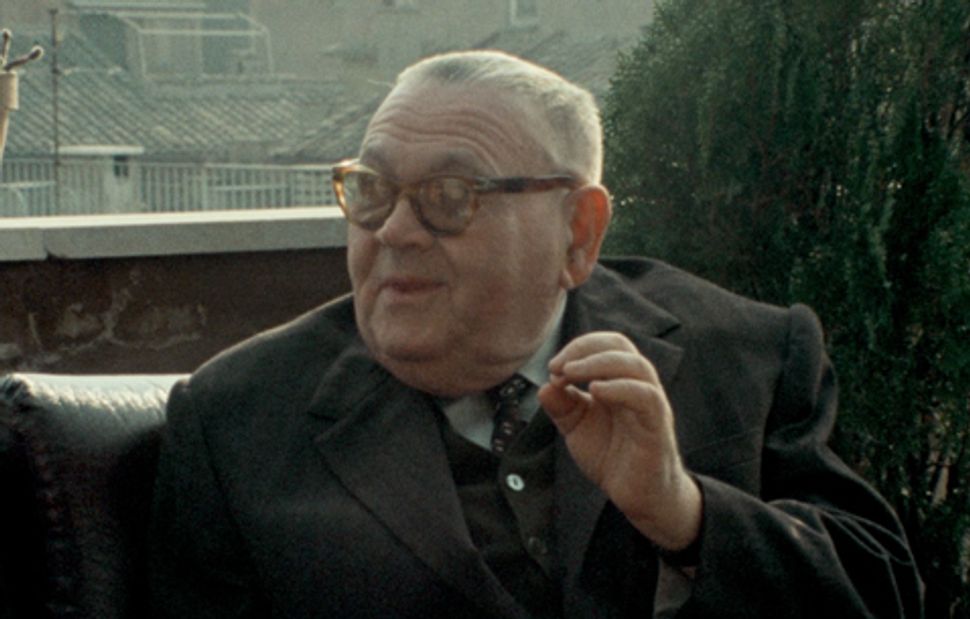 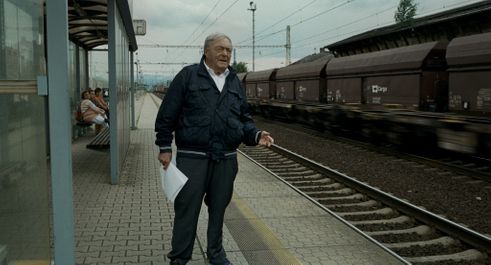 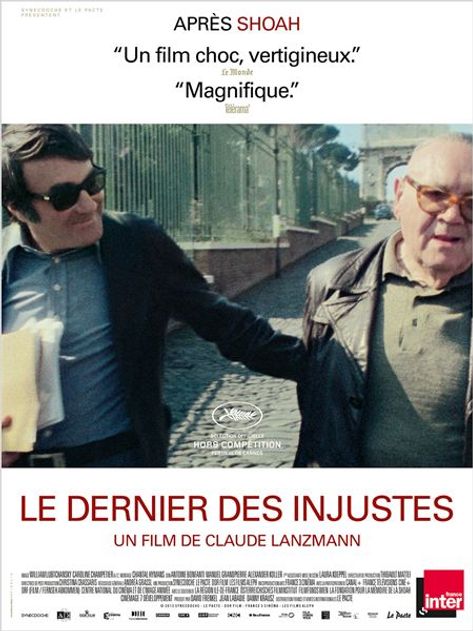 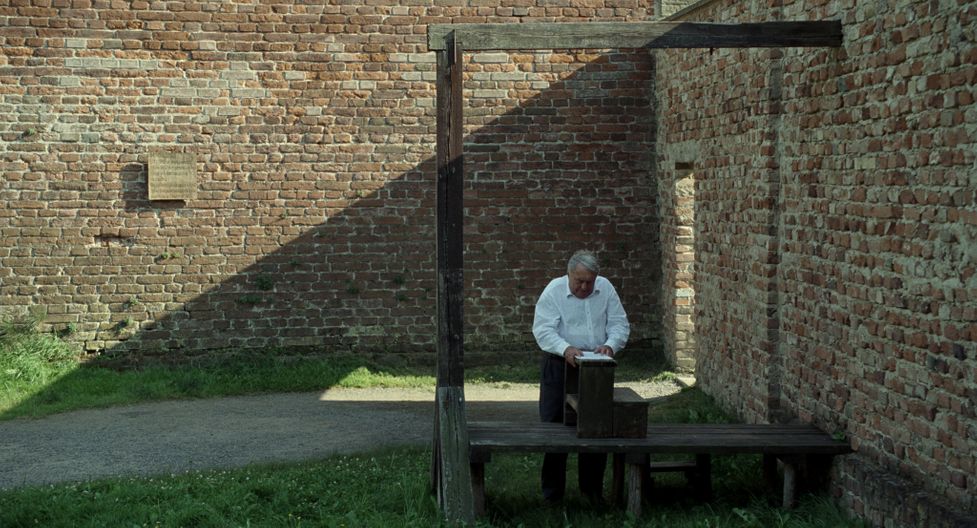 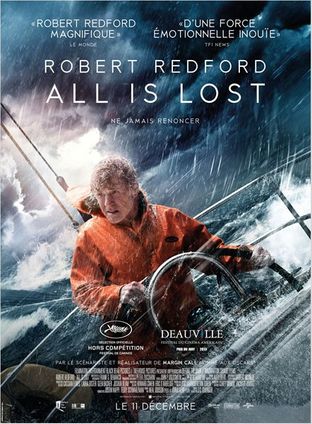 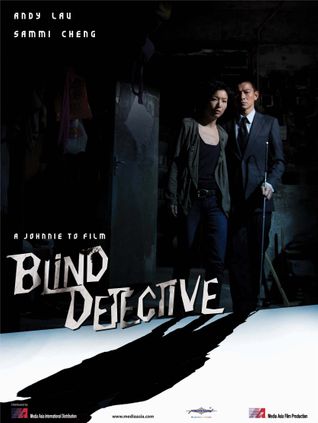 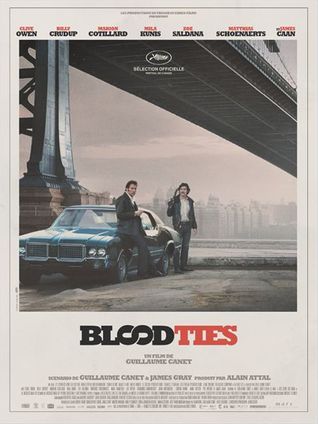 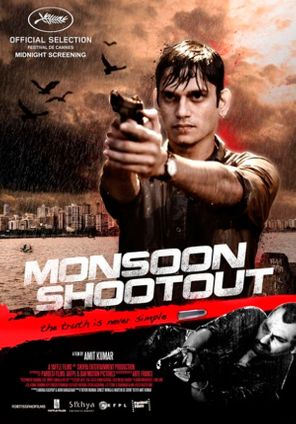 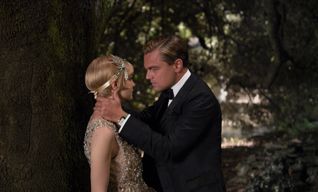 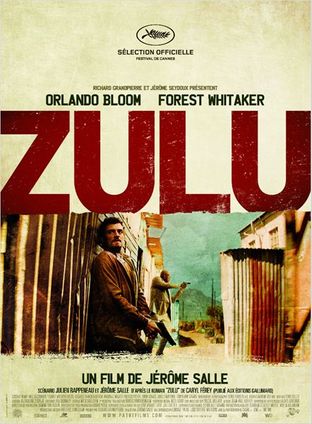