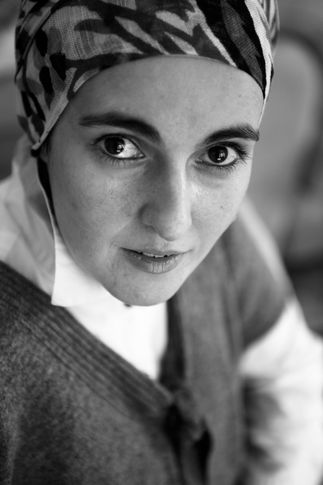 Aida Begic was born in Sarajevo in 1976. She graduated directing at the Sarajevo Academy of Performing Arts. Her graduation film "First Death Experience" was presented at The Cinefondation Official Selection of the 2001 Cannes Film Festival and won numerous awards at festivals worldwide. In 2003 she wrote and directed her second short film "North Went Mad". Her debut feature film "Snow" was part of L'Atelier of Cannes Film Festival 2005 and had premiere at Cannes 2008 – Semaine de la Critique where the film won the Grand Prix and after that more then 20 festival awards all around the world. "Snow" was nominated for European Academy Award – Discovery Section. In 2009 she founded an independent production company FILM HOUSE. In 2010 she wrote and directed short fiction "Otel(o)" as part of omnibus "Unutma Beni Istanbul". CHILDREN OF SARAJEVO is her second feature film. 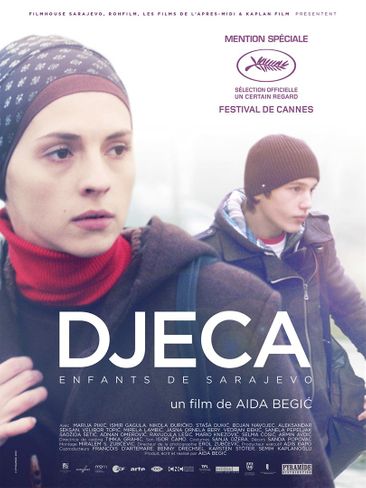 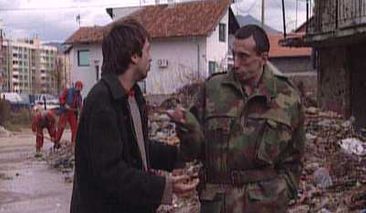 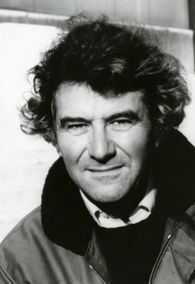 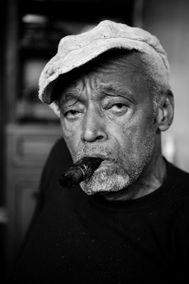