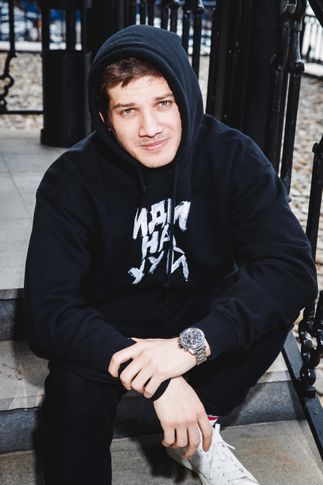 Kantemir Balagov was born in 1991 in Nalchik, capital of the autonomous Russian Republic of Kabardino-Balkaria. He undertook studies in Economy then Law and directed several web mini-series shot on a still camera before discovering that Alexandre Sokurov had opened a film school in his home town. At the end of their interview, Sokurov placed him directly in the third year study group. He directed several short films, then armed with his first feature script, he was able to raise the money, with Sokurov’s help, to make Closeness, which premiered in Un Certain Regard 2017, where he won a FIPRESCI prize. His next film is about women who fought as soldiers trying to rejoin civil society after the Second World War. 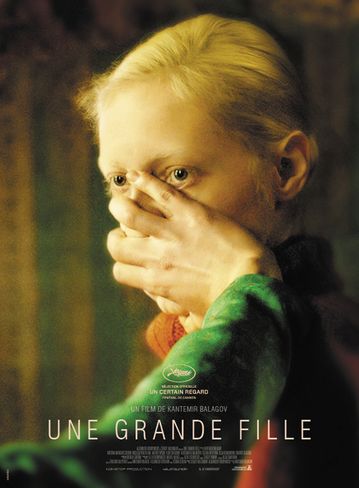 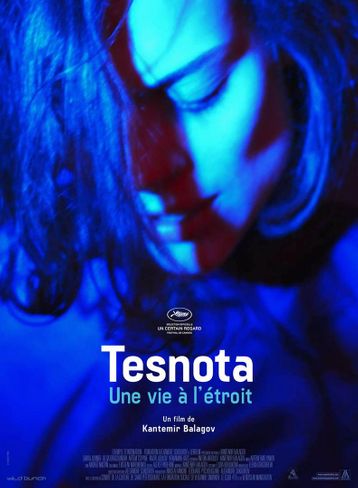 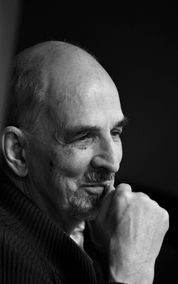 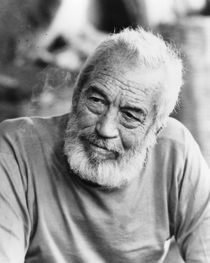 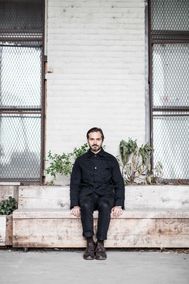 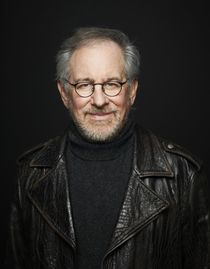 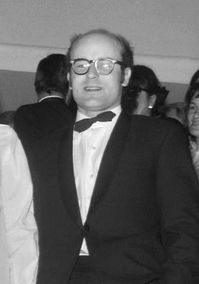