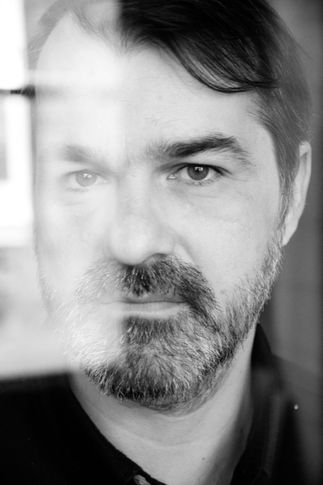 Kornél Mundruczó was born in Hungary in 1975. PLEASANT DAYS, his first feature film, was awarded the Silver Leopard in Locarno in 2002. His second feature film, JOHANNA- a filmic opera adaptation of the story of Joan of Arc- was presented in Cannes Un Certain Regard in 2005. DELTA was In Competition at Cannes 2008 and was awarded the FIPRESCI prize. In 2010, Tender Son - The Frankenstein project was also presented in Cannes Competition. 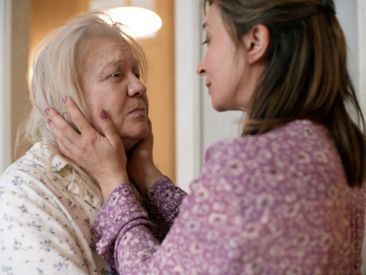 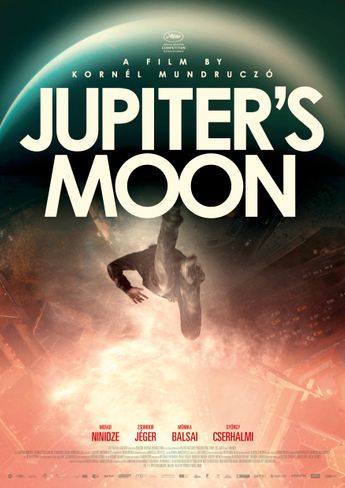 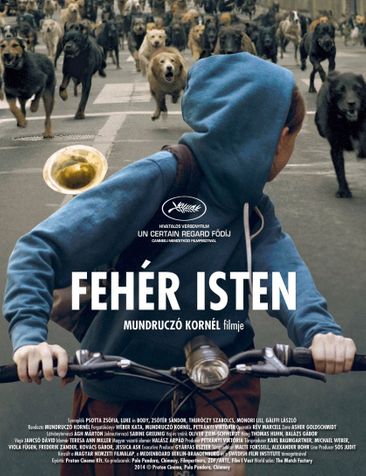 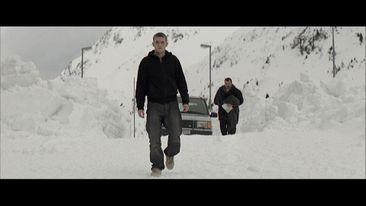 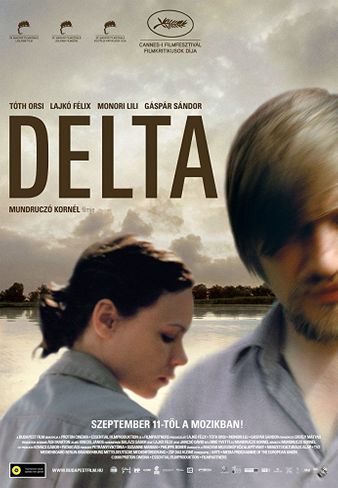 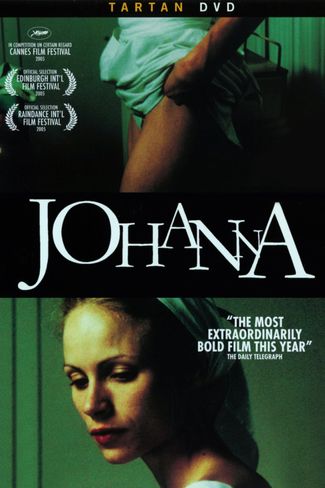 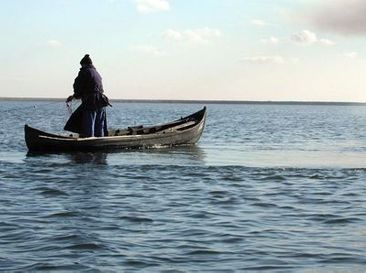 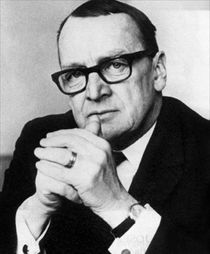 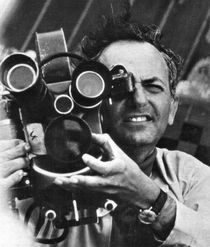 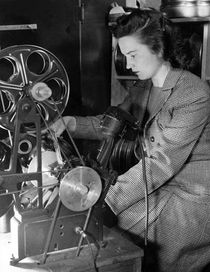